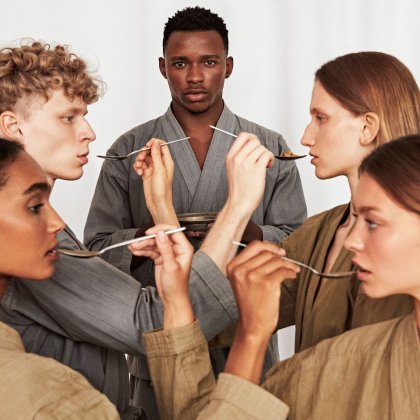 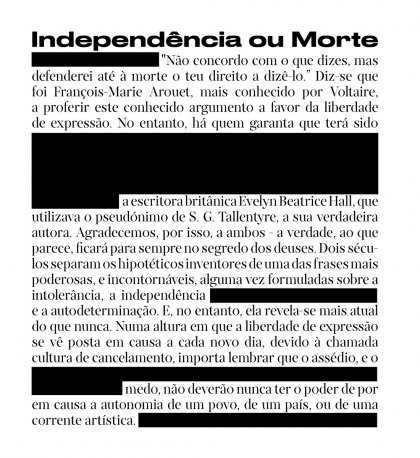 To be continued: Independência ou Morte

"I disapprove of what you say, but I will defend to the death your right to say it." It is said that it was François-Marie Arouet, better known by Voltaire, to make this well-known argument in favor of freedom of expression. However, there are those who guarantee that it was the British writer Evelyn Beatrice Hall, who used the pseudonym of S. G. Tallentyre, its true author. We therefore thank both of them - the truth, it seems, will remain forever in the secret of the gods. Two centuries separate hypothetical inventors from one of the most powerful and compelling phrases ever formulated about intolerance, independence and self-determination. And yet, it proves to be more current than ever. At a time when freedom of expression is being called into question each new day, due to the so-called culture of cancellation, it is important to remember that harassment, and fear, should never have the power to jeopardize the autonomy of a people, a country, or an artistic movement. 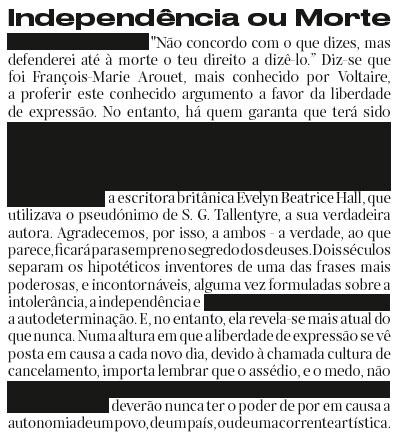 The theory of eternal return assumes that "the universe and all existence and energy" are eternally recurrent and therefore "will continue to occur, in a self-similar way, an infinite number of times through space or infinite time" (via Wikipedia). In other words, the theory assumes that there is a cyclical pattern for certain occurrences. It is a concept found both in Indian philosophy and in Nietzsche, its great defender. We do not know whether the phase we are currently experiencing, of "post-pandemic" and "new normality", is proof of that same theory, but the fact is that something is very wrong. Slowly, as always with the worst revolutions, 21st century citizens risk being less free than their ancestors. Is this the eternal return to which we are destined?

In 1763, Voltaire wrote a book called Treatise on Tolerance, where he proposed to expose his vision of the (ideally peaceful) coexistence between different human beings, driven by the death of Jean Calas [a 63-year-old Calvinist fabric merchant, executed for apparently murdering his son, who was rumored to be converting to Catholicism]. "It doesn't take great art, or a very elaborate eloquence, to demonstrate that Christians should tolerate one another. I will go further: I tell you that we must face all men as our brothers. What! My brother, the Turk? My brother, the Chinese? The Jew? The Siamese? Yes, without hesitation: aren't we all children of the same father and creatures of the same God?" Despite the various inconsistencies that can be pointed out to the author, and the time lapse that separates this essay from today, the book can be seen as a survival manual for all of us, today, who spread hashtags with ease, but which, apparently, have unlearned the most important - the notion of tolerance. "This small globe, which is no more than a point, rotates in space like so many other globes. We are lost in this immensity. Man, with an approximate height of five feet, is undoubtedly a small thing in the whole of creation", continued Voltaire, in a work that is, above all, a hymn to empathy. And respect.

Fast forward to 2021 and, with or without eternal return, we are at the center of a seizure only imaginable in a Z movie. We are closer to each other, virtually, but, in flesh and blood, we are with our backs turned - we forgot, somewhere, to use our hearts. We have all the therapies and forms of meditation at our disposal, but we are always anxious and restless. We get everything we want in less than nothing, and we get it, many times, "for yesterday", but we are even more dissatisfied than when the wait was our ticking. Apparently, this would be the best time ever. Only, instead of using the tools that evolution, and knowledge, have provided us, to spread the good, we abuse them to incite fury and animosity. We grab a smartphone and, suddenly, we own the world. We grab a smartphone and, suddenly, we can say, and write, everything we want. We grab up a smartphone and, suddenly, we are the trending topic of the week, because we manage to influence someone with our apparent "persuasiveness." We grab a smartphone and destroy the reputation of an individual with whom we dislike, through chains of hate and cursing - just as easily as we call for anti-racist protests and demonstrations for peace. We grab a smartphone and cancel centuries of culture, because an image does not satisfy us, an aesthetic does not please us, a speech does not captivate us. We grab a smartphone and, from the darkness of our rooms, protected by our screens and by our identities, specifically created for this or that social network, we believe to be God. Because we are free. But, at the slightest slip, we throw that freedom under the carpet. That freedom that took years of fight to be achieved. We forget that it is precisely this freedom that allows us to be so undemanding, and careful, as what we do, with what we say, with what we write.In his Philosophical Dictionary, published in 1764, Voltaire stated: "Qu'est-ce que la tolérance? C'est l'apanage de l'humanité. Nous sommes tous pétris de faiblesses et d'erreurs; pardonnons-nous réciproquement in sottises, c'est la première loi de la nature." What does this mean? Dear humans, my brothers, Google has the answer to this. There you will find even more examples of how easy it is to hold hands. That's it: independence, or death. 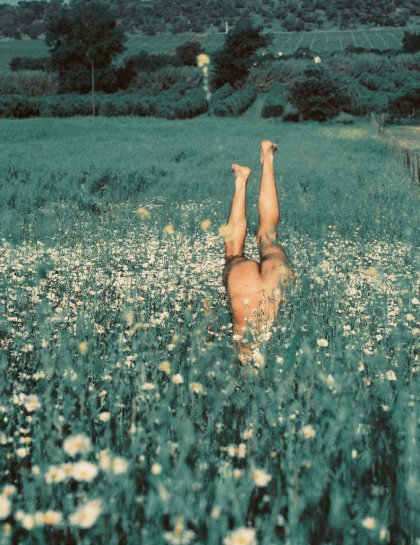 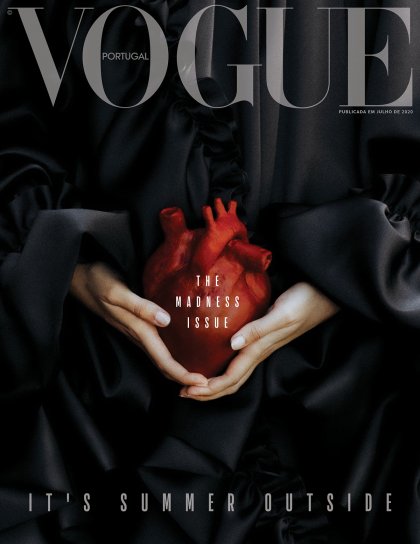 English version | Editor's letter: "The Madness Issue" (and the madness around it)

Madness, to which we dedicate this issue to, madness in its larger sense, is present in the life of all of us - in Art, in Fashion, in our attitudes, in our choices, in our behavior, in our relationships, in our crying and in our laughter, and, most definitely, it was never this present in our daily vocabulary as nowadays.

From Rob Woodcox's mind come some of the most sublime and unexpected images that we have seen recently. His light bodies symbolize the hope of a humanity that, despite being faced with countless battles, never gives up before the possibility of reinventing itself. 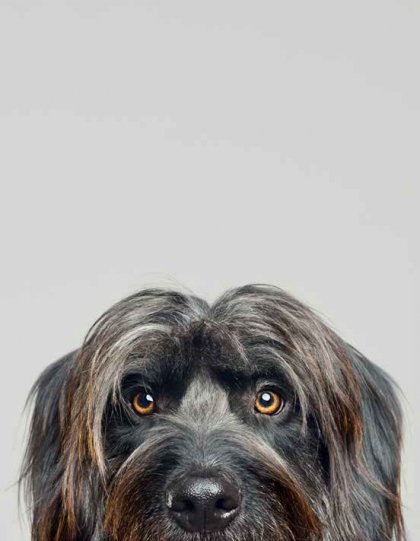 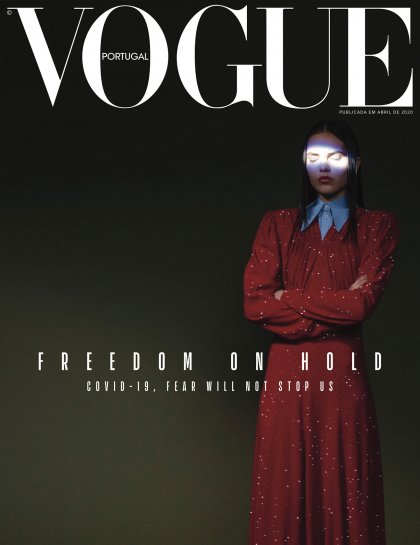 "I’ll tell you what freedom is to me: no fear." - Nina Simone