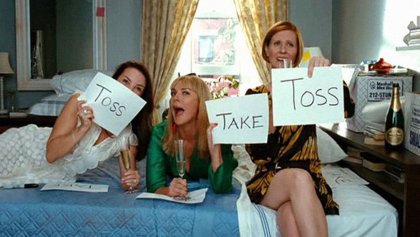 English Version | Step on it

Living life at the normal speed isn’t enough anymore, so we speed up our day to day routines and turn pleasure into a task to complete. 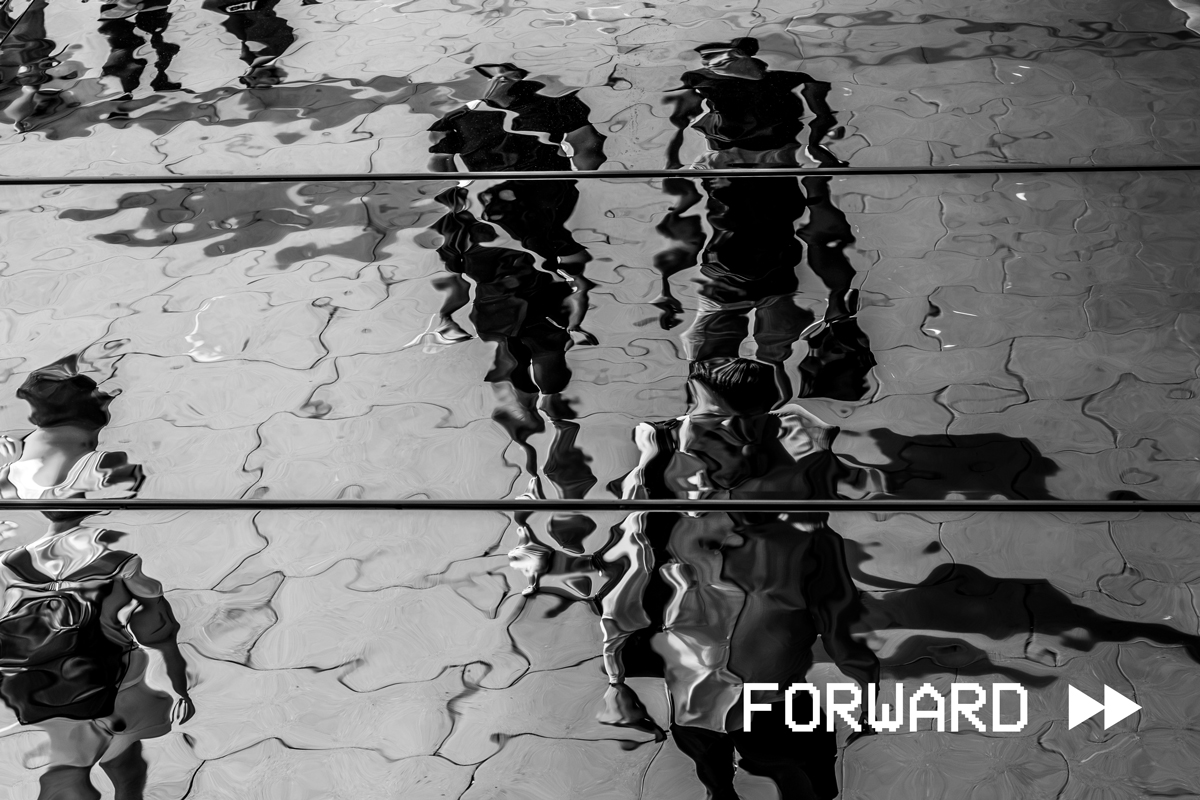 Did you know that it’s possible to watch videos on YouTube twice as fast as normal? And that you can watch a show (almost) at two times the speed? If these choices seem absolutely absurd to you and you’re wondering why anyone would resort to them, the answer is pretty simple. It’s not that we have no interest in that TED Talk or that we’re stuck on an endless episode, or maybe just that we want to get it over with as fast as possible. When we have the choice to speed up the pace we don’t think twice. More and more, it’s a general feeling that all 24 hours in the day have to be filled and made the most of, to the max, in the most productive way possible - at least that’s the feeling we have. Maybe we can call it a sense of duty, an invisible demand that the world has bestowed upon us for us to reach a certain expectation. Or maybe it’s just the product of the overwhelming rhythm of metropolises, that make us leave the house running, catch transports running, do our jobs running… It seems like a cycle that’s hard to break. For younger generations, mostly millennials, this fast pace may be becoming a problem that leads us to obsess over productivity to absurdity. It can start with small habits that make life practical and easy, like sending voice messages instead of texts (we won’t even mention calls, that’s something of the past generation) or ordering groceries during the ride home. If making the most of time, by filling it with more tasks or by accelerating the ones we already have, can be a great strategy, where is the limit? When do we know we’ve crossed the threshold between productivity and obsession?

According to Raquel Machado, clinical psychologist, it seems like we only realize when it’s already too late, since we often “ignore the signs our body and mind give, such as fatigue, irritability, difficulty focusing or reduced resistance to frustration”. When we let ourselves go, whether it’s by the ambition of doing more and better or simply by the rhythm we can’t disconnect ourselves from, “the risk is overcoming our individual limits, exaggerating and only realizing because of high levels of suffering, disease or extreme consequences”. Hold on. Let’s rewind and go back to the start. Why does this happen? What drives us to fill every minute of the day with tasks and sped up moments of pleasure? What often happens is that we are unconsciously “on autopilot”. The specialist explains that “neuroscience shows that our brains function more than 90% in this way, by using tasks and cognitive abilities we already learned so that we can direct our attention toward taking in new content and responding to outside stimuli”. Well, when you put it like this it makes total sense that we use time we believe to be wasted - whatever it is that we’re doing is so familiar that it barely doesn’t require any effort. Cooking becomes boring without a show playing and riding a train without reading a book is just losing a couple hours. But besides the autopilot that drives us home without needing to think about the way, we can also point a finger to the “speed at which outside stimuli get to us, as our brains try to adjust and respond to them. It’s as if we were naturally moved to succeed and fill every moment of every day with tasks in order to experience an illusory feeling of fulfilment.”

In a world where we are constantly looking for an opportunity to drive above the speed limit and where working harder and faster are synonyms of success, it seems inevitable that some demands turn into habits. And because we are a product of the environment in which we move, beings that result from “the context where we grow and live”, these circumstances will have “significant consequences in the way we behave, and there seems to be a fast, systematic and general pace, so survival requires adapting to a speed that is much higher than the naturally healthy pace of each of us”, as Raquel Machado explains. And, speaking of biological pace… It’s not news to anyone how important it is to sleep well, have good sleep habits and, if possible, eight uninterrupted hours. The rules are (apparently) simple: we should follow a routine, which means going to bed and waking up at the same time, not having drinks with caffeine at night and avoiding screens at all costs. For those who like to bend the rules, this last one also includes your phone. So, for a good night’s sleep we should stay away from Instagram, Facebook, TikTok… yes, e-mail as well. How many of us start and finish our days with a nice scroll through these (and other) apps? Or even better: for how many of us the first thing we do each morning is to check our e-mails and messages?

According to Raquel Machado, the need to utilize every moment to be productive can very well be because “there is a contemporary pace that seems to be much higher than the biological pace the human being has shown to have until today”. Whether it’s in school, family or work, there seems to be an increasing pressure which leads to extreme productivity, caused by a feeling of anxiety. Perhaps it makes total sense to talk about “a contemporary pace”, especially because “there are studies that suggest that the group below 25 years old reveals an increase in anxiety increasingly early”. When we speak of the enormous pressure to make the most of the 24 hours in a day, we can consider this mentality a form of anxiety in the sense that “it is, metaphorically, an excess of future on our minds, and we can quickly identify that most of the time we are thinking about what will happen next and not focused on the present moment. This way, we are involuntarily requiring of our nervous system a constant response to action, which increases levels of cortisol which then causes high levels of stress and anxiety”. Hand in hand with stress comes the inevitable burnout, the peak of the intense dedication to everyday tasks that may lead to success - which is one of the main indicators of self esteem. Beyond the obvious immediate consequences “to our health and well being” - and the increased risk of accidents, “since the attention process is compromised” -, other signs may manifest only “long term, and they culminate in a feeling of displeasure in life”.

It’s only logical, right? From the moment we stop watching a show to relax but see it as another item to complete from our to-do list we’re not relaxing anymore - it is no longer pleasurable and it is now a task. On the other hand, there is the matter of binge watching. Where does this phenomenon fit? Is it really that pleasurable to spend eight straight hours watching episode after episode, or is that just another extreme habit, because we must finish watching the show everyone is talking about? These little things give us “an illusion that we’re being productive and efficient, and a temporary feeling of accomplishment”, but the reality is that there are more and more tools that allow us to save time. And if everything nowadays seems easy, just take a look at Tesco, the british supermarket chain that, in 2011, opened a store in a truly innovative concept in South Korea: in a subway station, the walls were covered with screens that imitated store shelves and contained every single available product, as well as a code. Through Tesco’s app, the consumers scanned the codes to add the items to their shopping carts, which were then delivered to their houses - all of this while the passengers waited for the next train. The same happened in Lisbon, in the Marquês de Pombal subway station where, in 2012, Renova set up a virtual store. So, how do we know when strategies that make our lives easier become a rabbit hole of extreme habits? There are a number of alternatives, but the main thing is that “we should become more self aware”, Raquel Machado says. “It’s key that each person can stop to think and become aware of what is happening and ask for professional help if needed”, in order to avoid the endless cycle of autopilot - a tip to remember next time you decide to put makeup on in the car during traffic or decide not to switch your computer so that you don’t waste time turning it on the next day. And let’s, please, ignore the option of watching movies faster than what they were made for. There can’t be any joy in the sped up voices of Mean Girls.