It is said that it was the surface of the water that inspired the creation of the first mirror. From there to polishing surfaces to reflect our image everywhere was a given. Or rather, it was an addiction. But not as great as the addiction we have for reflections of light on a multifaceted diamond. 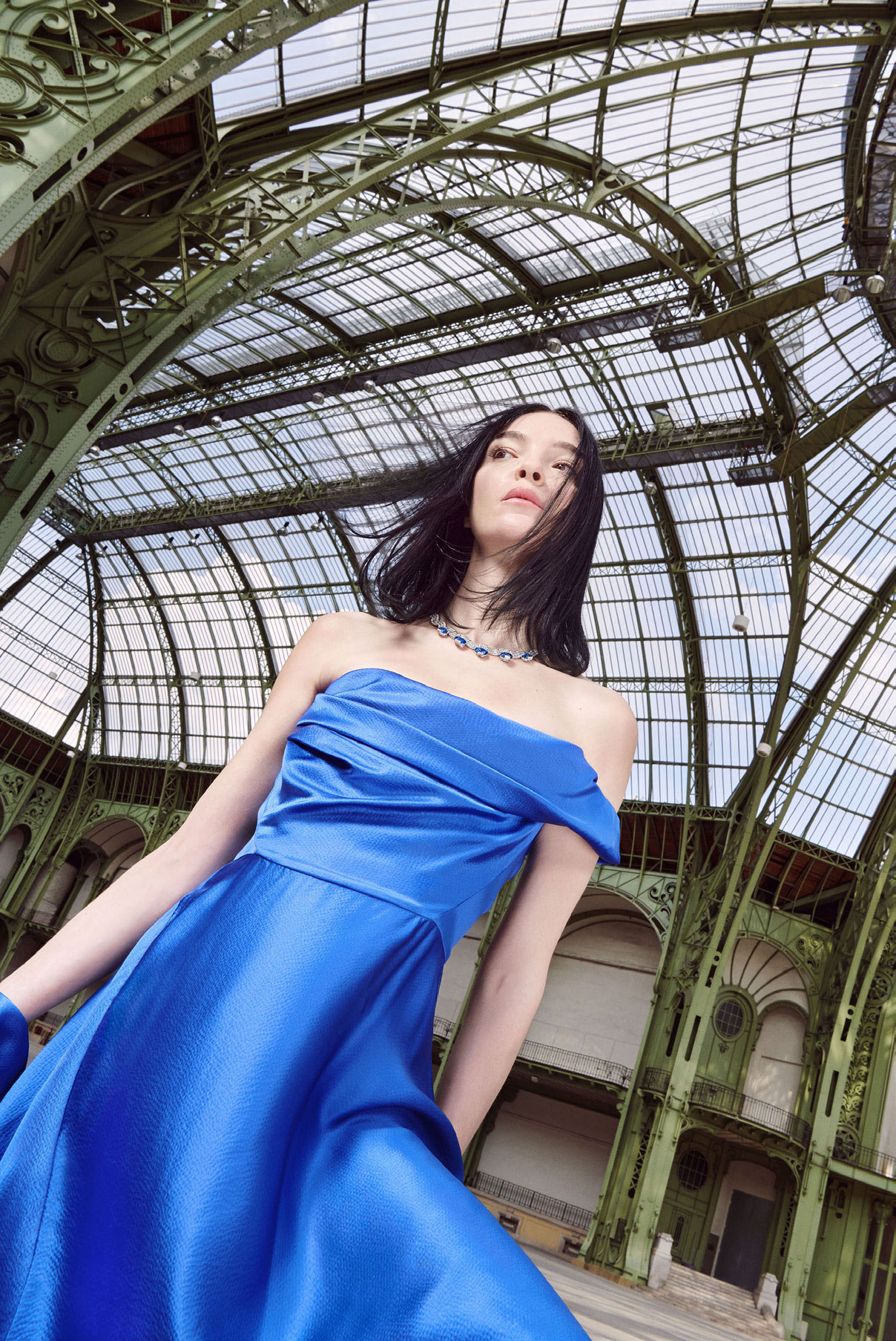 Or any other precious stone. If our reflection ignited our ego, diamonds ignited our desire: for the beauty of the bling bling, the appeal of the brilliance, the rarity of a gem that is as precious as it is unique. It's natural. We introduced jewelry into our accessories for aesthetics - and status - but not before popularizing them in culture, from cinema to music, attaching them meaning: a diamond is a solitaire in an engagement ring and is also our best friend; the emerald may be lost, but we will not rest until we go looking for it; rubies arrive in necklaces offered by Richard Gere to a Pretty Woman (1990); and that blue diamond that was lost at the bottom of the sea inside the Titanic (1997) is still part of our wishlist (we are confident that it will eventually appear on the dark web). If these references are not enough, let's talk about the role of precious stones in Breakfast At Tiffany's (1961), Moulin Rouge (2001), Gentlemen Prefer Blondes (1953), films that put High Jewelery in the spotlight as much as the main protagonist of these films. After all, a person doesn't shine until it shines as much as a diamond, am I right, Rihanna? That's why stones are rock stars - no pun intended: they go from nature to our fingers, our wrists, to jewellery boxes with secret codes and locked up tight (they say it is to protect their value but, in fact, it is for our protection - to soothe the addiction of constantly admiring them and to avoid being overwhelmed by their sparkle. Just as we are swept away by a landscape, we are also swept away by the mastery of a precious stone with an impeccable cut. It is here that the masterpiece goes from its natural state to the supernatural.

Which is fitting, because that is how Cartier's latest Haute Jewelery collection is called. [Sur] Naturel titles the latest top range of jewelry by the French label, under the motto “from figuration to abstraction”. From a source so real that it is even more vivid than nature itself, the name that is a reference in jewellery has freed itself from all the constraints of reality to make room for creativity. Taking as its starting point this love affair between figuration and abstraction, inspiration comes from water (this liquid that allegedly gave birth to the first mirror), flora and fauna, a triad with a supernatural dimension when it grows a form in Cartier design. Here, in these pieces that are works of art, the trio exists in spirit, subtly reflecting itself in details, more like a primitive energy rather than an obvious reference. The shapes of a plant can serve as a basis for a surreal animal or, at least, one that your imagination allows. What the imagination does not need to work on is the perception of the quality of the stones: in a selection that strives for both preciousness and beauty as well as mystery - indeed, as Cartier's prerogative -, the best gems convey symbolism, fantasy and exoticism, words that not only are not foreign to a brand that has always been guided by them in their history, as they are reflected in the name of each line: Gharial, Hemis, Opheis, Sinopé, Panthère Tropicale and Tillandsia. Lines that above all reflects us in the shine of each mirrored face.

Translated from the original on the Mirror issue, published on january 2021.