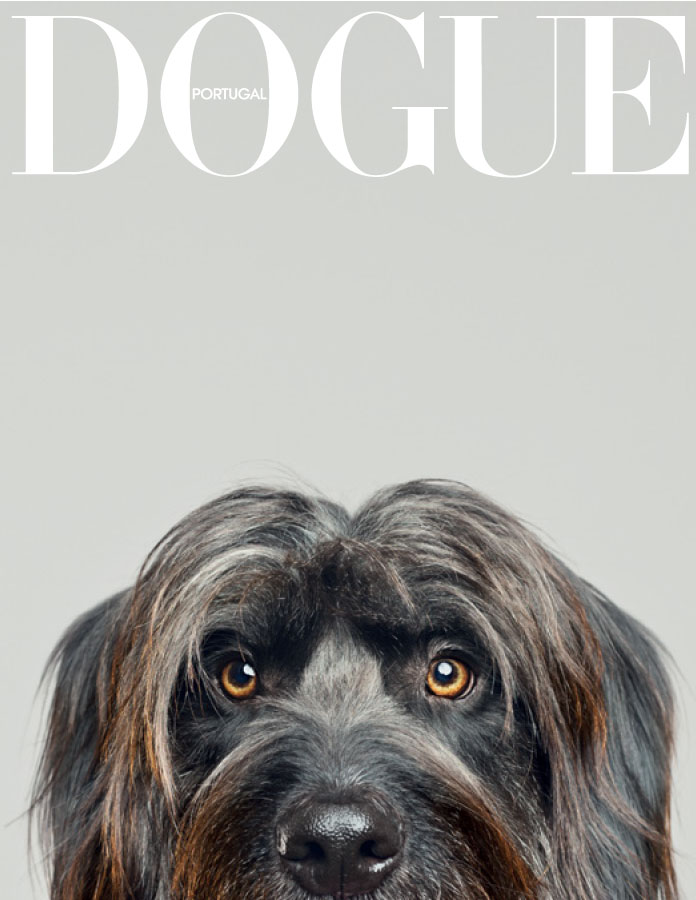 I am walking the streets with my gang - the old Dachshund, the little Corgi, the Pitbull, and a few more - as I always do. The streets are empty. You can tell me that maybe we like to wander in unsavory places, which we do, but it’s not the case. There’s not a soul in sight. Not even one. From time to time there’s a police car, a pizza guy, then another police car. And that’s it. Aliens looking at this from space will think that we are at war. “We are”, says the little Corgi, tears in his eyes. The restaurants are closed (and we all know how we adore to sneak into their leftovers, that’s why we are street dogs), and that’s sad because that means no lights, no music, no kids, no laughs, nothing. The stores, the supermarkets, the schools, everything that makes human life normal is under siege. What have they done? Why is this happening? “I heard there’s a virus. It’s contagious. People are getting sick. So they have to stay at home. They can’t come out.” The Pitbull announces this with an aura of sadness. Later, I will know why - he has just discovered that his former owner, who now lives in an old people's house, has the virus. He wants to remain strong, unaffected, but he can't. Here he is, the most feared dog in the world, feeling all these emotions for his old master.

And here we are. The misfits. The ones who can’t make decisions. The streets are ours. Finally! I mean, don’t get us wrong. We will not use them for anything other than running and barking and walking. That’s what we do. We like to be free. We have no other worries. We don’t care about money, fame, we just want freedom. And now we have it. But it’s funny that now we get to be here, outside, when you have to remain inside. “Hey, check this out!” The little Corgi just discovered a treasure: a recent issue of Time magazine. Some pages are torned by the elements, others are brand new. Towards the end, this guy, Yuval Noah Harari, writes a couple of things that seem pretty relevant about the current situation. Here’s what he has to say about the vulnerability of our society. Of human society, that is: “In the century that passed since 1918, humankind has become ever more vulnerable to epidemics, because of a combination of growing population and better transport.” It’s true. They are everywhere, they go everywhere, and when it’s time to complain, they blame us. And they forget us. He goes on. “Today a virus can travel business class across the world in 24 hours and infect megacities of millions. We should therefore have expected to live in an infectious hell, with one deadly plague after another.

However, both the incidence and impact of epidemics have actually gone down dramatically. [...] This is because the best defense humans have against pathogens is not isolation; it is information.” Are they reading this, I asked my buddies who were walking with me along the river? Did Trump read this? Did his friend, the Brazilian guy, read this? The old Dachshund that has been with me since we were discarded from the kennel in the suburbs mentioned that the author of the article is the one who wrote that book people went nuts about a few years, 21 Lessons For The 21st Century. “But it’s seems they just bought it, you know? I have a feeling most of them just put it on the shelves and didn't actually read it”, he says. We go back to that ripped Time isse - how funny that they can’t come outside but they still left garbage on the floor... The little Corgi, the youngest of the gang, insists that he has found out the best part of the text. His tiny, annoying voice reads it out to the moon: “What does this history teach us for the current coronavirus epidemic? First, it implies that you cannot protect yourself by permanently closing your borders. Remember that epidemics spread rapidly even in the Middle Age, long before the age of globalization. [...] Second, history indicates that the real protection comes from the sharing of reliable scientific information, and from global solidarity. [...] Perhaps the most important thing people should realize about such epidemics is that the spread of an epidemic in any country endangers the entire human species.” There’s a silence, an even bigger silence than this huge, sad, end-of-life silence that has been accompanying us for the last few weeks. “Endangers the entire human species? Does that mean us as well?”, asks the Pitbull, outraged. “I guess so”, I answer, no more willing to hide the fear. “Look, we will be OK. We always find a way to figure it out. That’s what makes us dogs. We figure it out. We fight. We walk the streets. We run awayfrom cars night and day. We starve. It’s not gonna be a virus that will destroy our faith.” The old Dachshund comes forward and puts his best Pavarotti-voice: “My mum always used to say: ‘In the end, everything will be ok. If it’s not ok, it’s not the end.’” And so we kept walking, just us dogs and the moon. 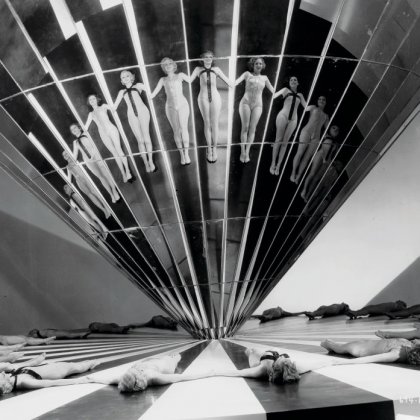 To be continued | Art imitates life

Editorial março 2020 | Art is not a pretty image

“I think everything in life is art. What you do. How you dress. The way you love someone, and how you talk. Your smile and your personality. What you believe in, and all your dreams. The way you drink your tea. How you decorate your home. Or party. Your grocery list. The food you make. How your writing looks. And the way you feel. Life is art.” Helena Bonham Carter 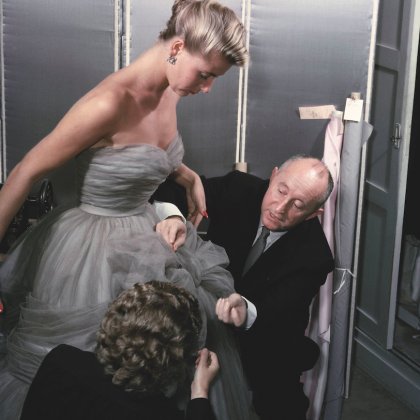 They are like birds of paradise amidst the urban jungle. Haute Couture collections, that twice a year destroy the idea that the world is a cynical place, are what is left from a chimera called fashion. Even when everything else collapses, they remain the living proof that creativity and excellence are not dictated by the rush of the 21st century.

You may not know his name, you may not even distinguish his face, but you absolutely know his work. The advertising campaign for the iconic CK One, back in the 90’s? He did. Madonna’s Sex book? He did it. The visual revolution of Vogue Italy? Check. In a career spanning more than 30 years, this serene-eyed Frenchman has been responsible for some of the most memorable moments in the history of Fashion. Fabien Baron, who according do Vanity Fair is “the most sought-after creative director in the world”, recalls a journey where art is, always, the most important thing. 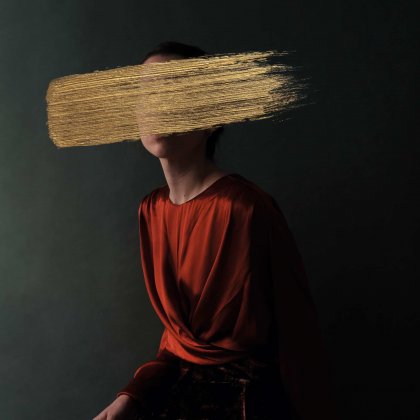 In 2009, art critic from British newspaper The Observer wrote about an exhibition at the Ikon Gallery, in Birmingham: “Carmen Herrera is the discovery of the year - of the decade… How can we have missed these brilliant compositions?” The journalist was referring to the extensive (and then unknown) work by the Cuban-American artist, who sold her first painting in 2004. At the time, she was 89 years-old. Now, at 104, and is unanimously considered one of the most brilliant voices of minimalism and abstractionism. Unfortunately, her story is not that rare. 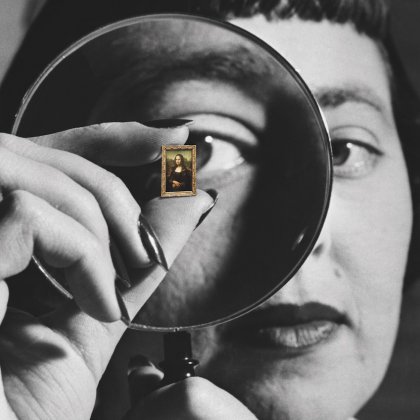 “Art criticism is a form a literature that condenses, increases or emphasises, organizes or tries to harmonize, every idea that comes to mind when it is confronted by the artistic phenomenon.” Paul Valéry, 1932.