Originally from Phrygia, Kybelé - or, in Portuguese, Cibele -, was considered the "Mother of the Gods", or mother Goddess, and symbolized the fertility of nature. 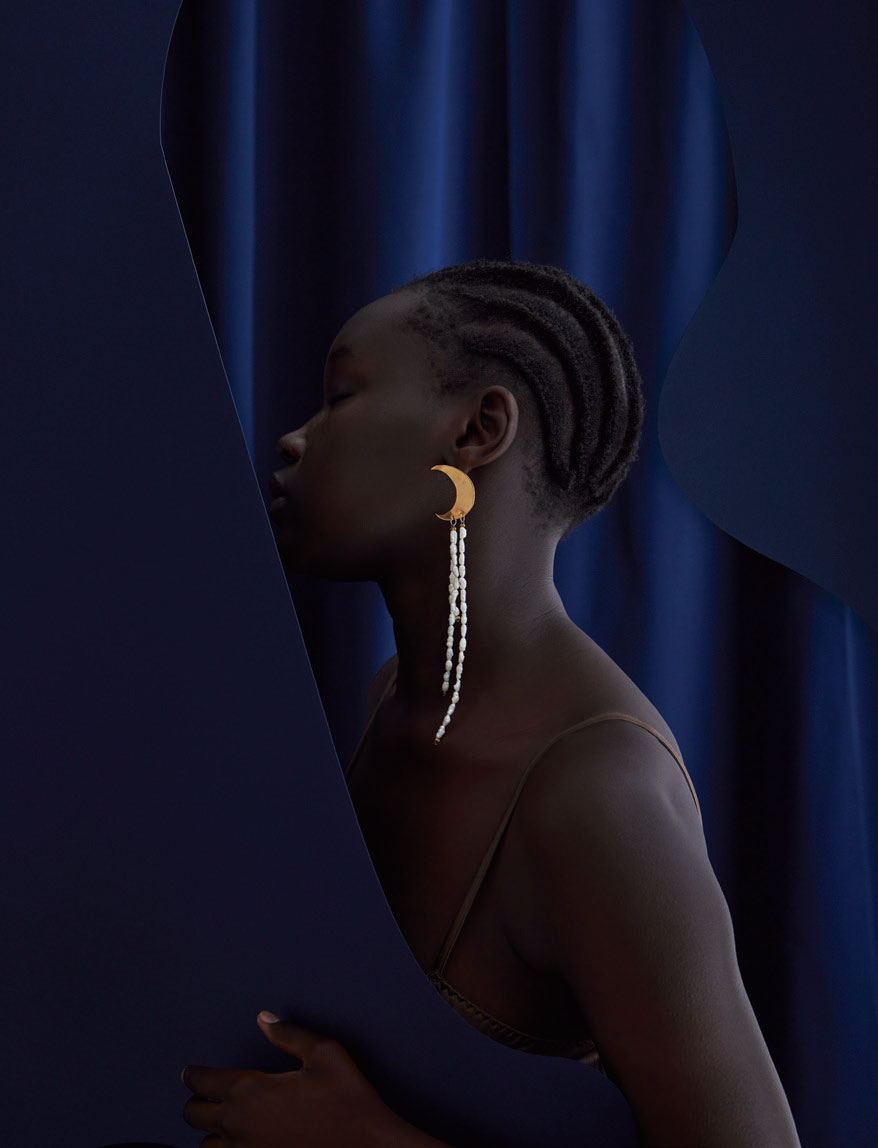 Her cult began in the regions of Asia Minor and spread to various territories in Ancient Greece, where she shared aspects in common with the Earth goddess, Gaia. According to that people, Cibele would also be an incarnation of Reia and was often represented with a crown of fortress walls, symbol of her military power as a protector and, at the same time, capable of devastating cities, with lions close by or in a charriot guided by these animals plus a cornucopia, the horn of abundance, associated with fertility and wealth. In Rome, this Magna Mater (“the great mother”) turned out to be a key religious element in the second Roman battle against Carthage. Myths later established her as a Trojan goddess, that is, an ancestral goddess of the Roman people through Prince Aeneas, and her cult spread throughout the Empire. In the Vogue realm, she is not just a Mother. She is a Woman. All women. Photography by Angelo Lamparelli. Styling by Özge Efek.

*Translated from the original on Vogue Portugal's The Forbidden Issue, published april 2021.
Full article and credits on the print issue.