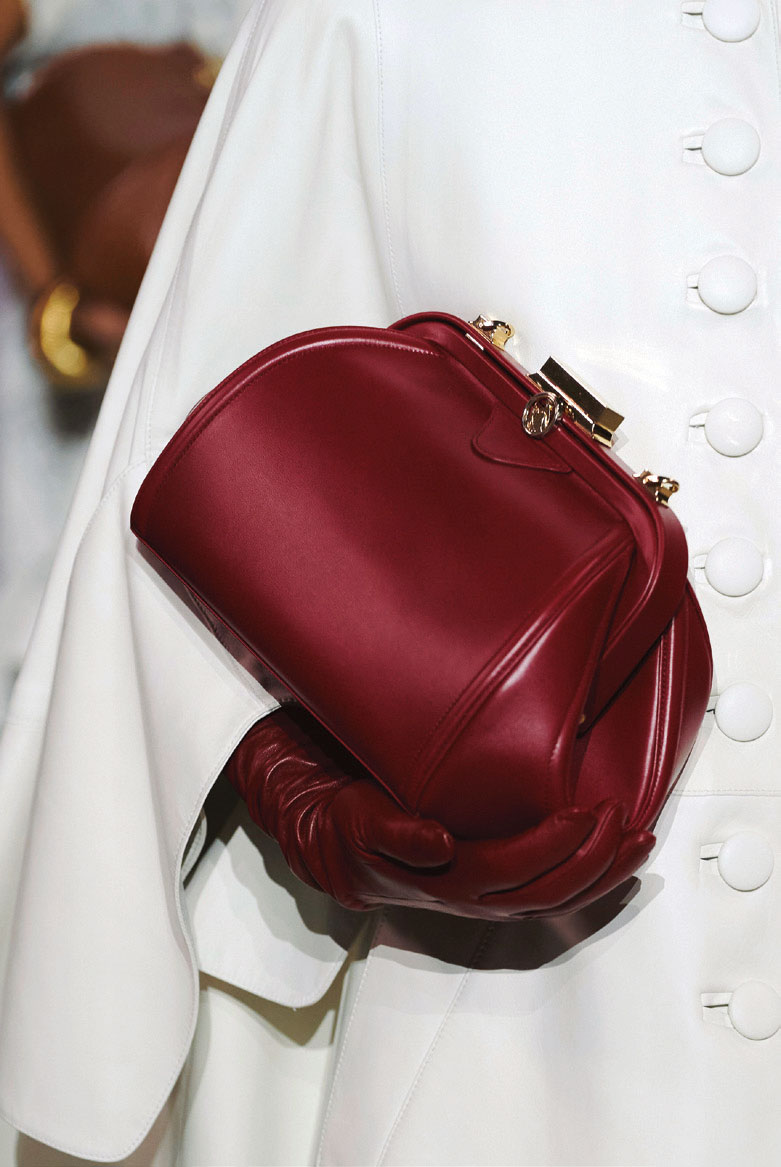 They're always there, close to your chest or available with a shoulder to lean on. Those who seem bottomless from so much understanding for the things we accumulate in life and those you hold on to with both hands, so you don't lose any of its minimalism in space, almost as if we were unattached to its content, but not them, the package of what goes on in our souls. Thery're the ones hanging in there with us, bearing our lives on their insides. Them, the bags, the purses, the clutches, the satchels, that renew hope in a look that only needed their extra push to function. 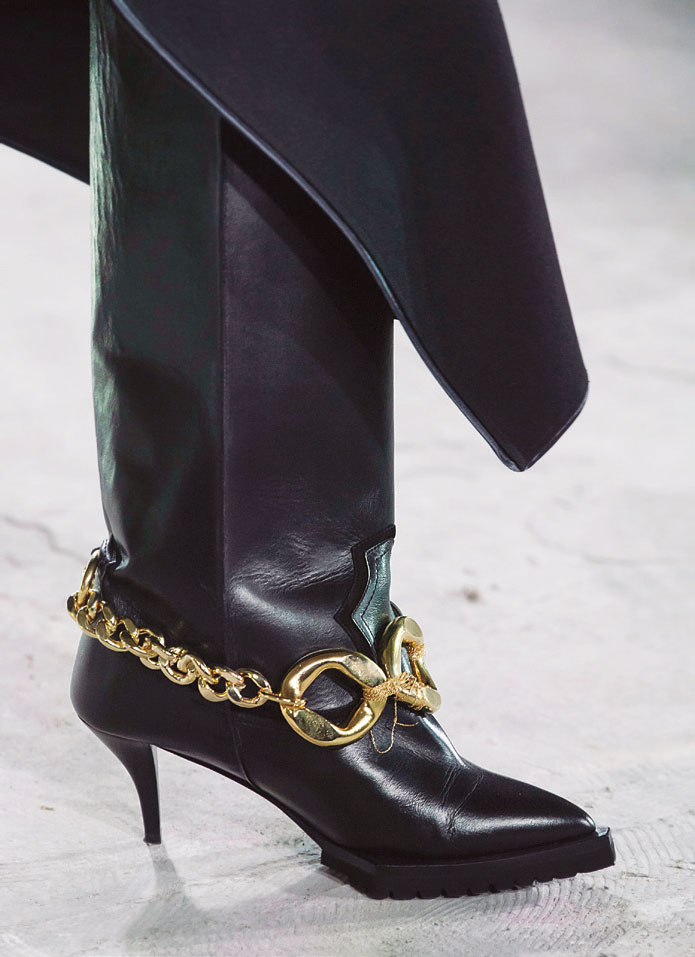 It's as clear as water that a new pair of shoes can renew a woman's optimism, her self-esteem, her attitude. It's also crystal clear that if those same shoes are adorned with stones, jewellery, bling-bling, it's not only them that will sparkle: a pair of stilletos may not save the world, but they can save a wardrobe, a bad mood, your self-confidence. 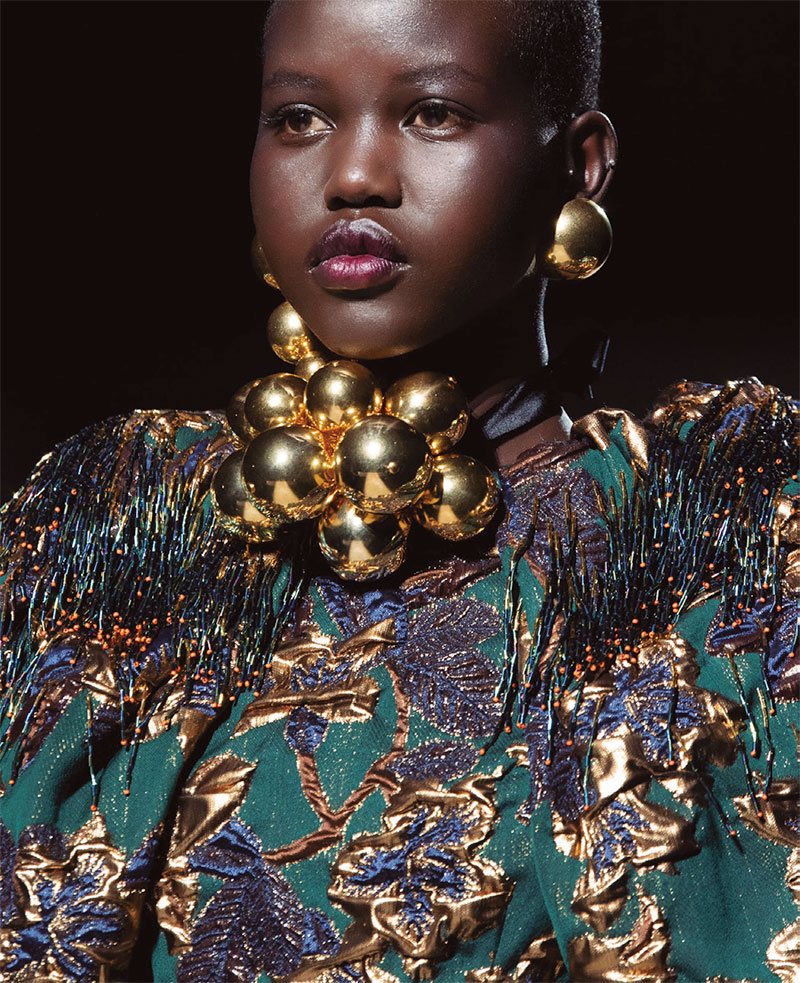 if you think of the first princess drawings you thought of and the looks we so creatively drew whe we were five years old, you'll remember that any princess worth the title would have to have always around her neck an opulent choker. Thes fall, we suggest bringing from paper to reality this royal notion of a choker that is more linked to aristocracy than the nineties. For all women that enjoy having their princess days out of their childhood dreams - and out of corsets and giant ballgown volumous and frilly skirts. 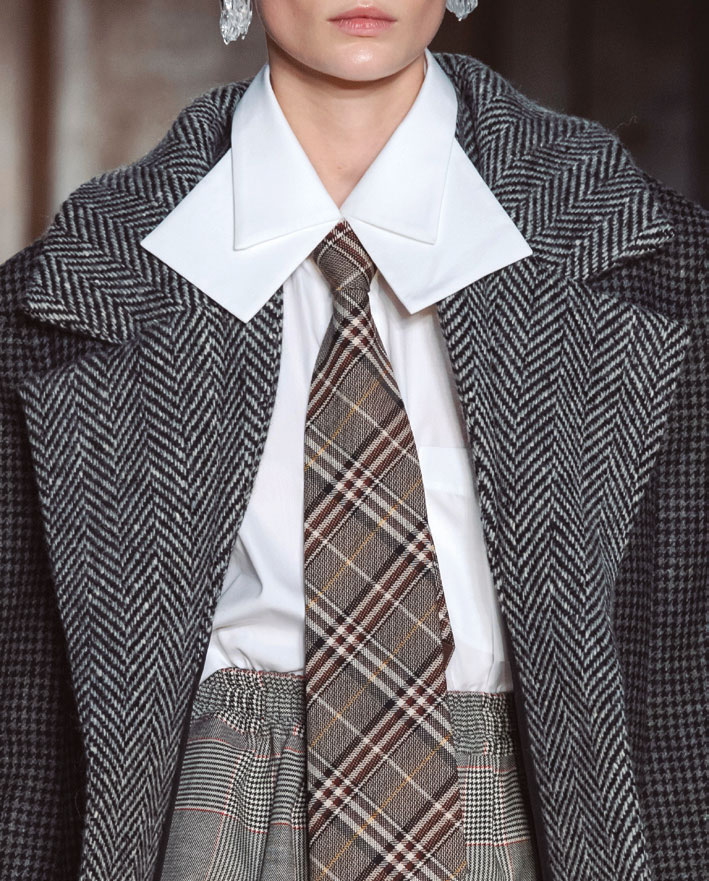 There are historians that believe that the first ties, or something similar to the concept, were used by egyptians like if it were a lucky charm. Others mention that, thousands of years ago, emperor Shih Huang Ti's warriors already used them as symbol for the status quo and elite amongst troops. As far as we're concerned, they have long stopped belonging exclusively to the male wardrobe a long time ago and, this season and particular, they are very popular worn as carves. Printed and textured or colourful, all you really need to do is tie the knot. 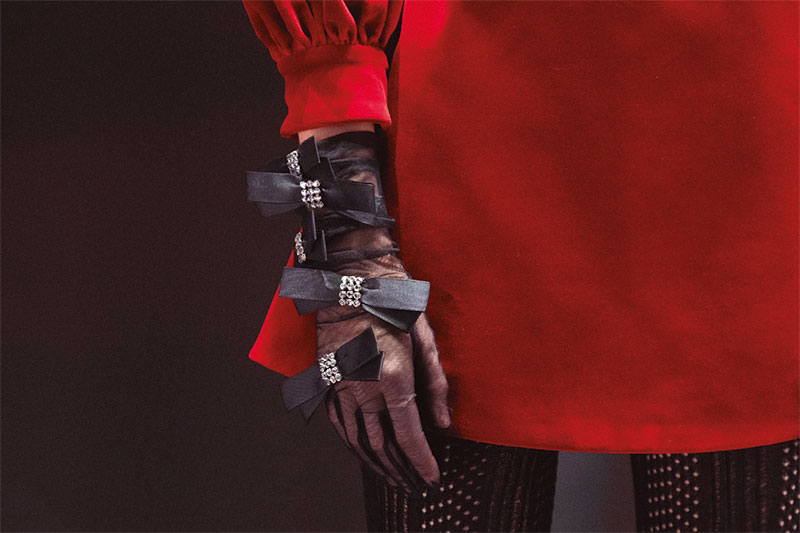 In a time when gloves and masks are more than ever in our daily vocabulary, designers are adding an extra to the current era by creating special gloves that are on point. For every style and taste, if you really want to go for the groundbreaking ones, choose the longer ones that flatter the look and make it so elegant that the expression "fits like a glove" takes a whole new dimension. 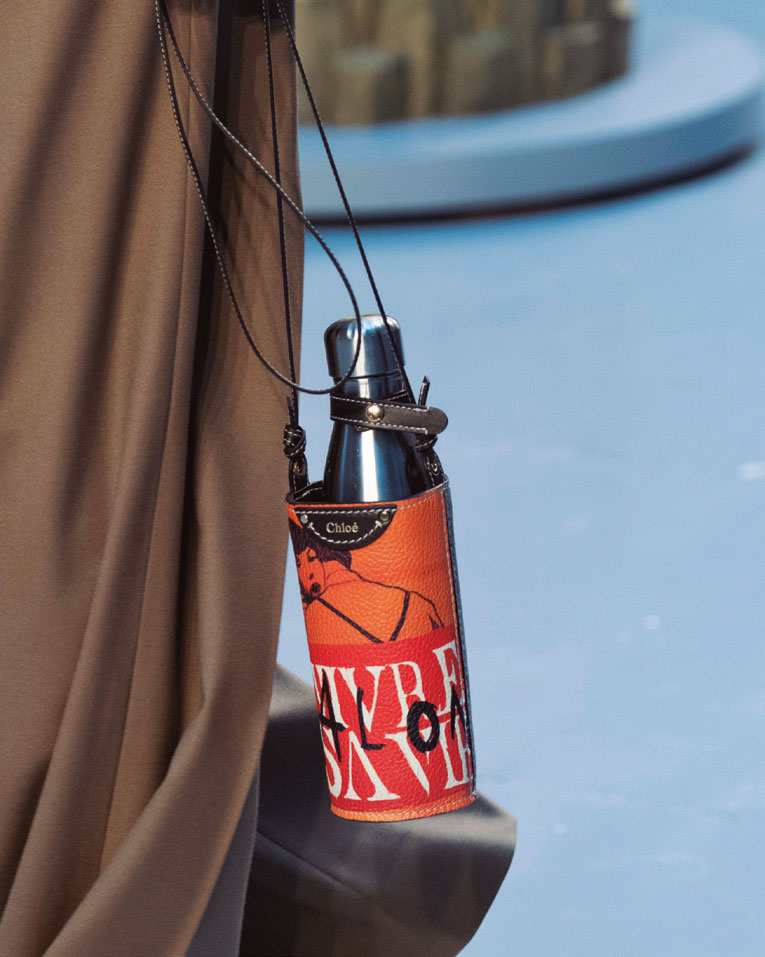 But only in size: the dimensions of these tiny bags are contrary in proportion of the allure take they have on our wardrobe. They don't carry much - a credit cardm a pair of bills, some don't even have room for today's smartphones -, but they take with them all our style and elegance, taking up just the right amount of space in our day-to-day visuals. And that's bigger, much bigger than the room they phisically take up.