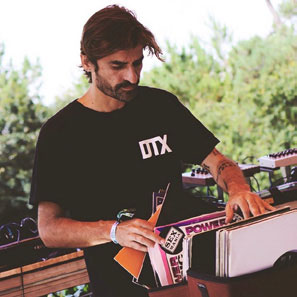 A story of resilience

Life takes many turns. The life of Luís Costa, a.k.a. Magazino (one of the DJs with the best foreign projection), took one of those turns we never want to know. Late last year, he was diagnosed with leukemia, amidst one of those chaotic weeks he was used to having, spent in between travel, airports and differnet cities' hotels. The  ground just fled from his feet, but Magazino didn't give up. As he tells in the testemony he wrote exclusively for Vogue, "The head orders, the body reacts", to read on page 76, he focused on changing his mindset and in having positive thoughts. He's been through seven different hospitals, keeps testing positive for the new coronavirus, but, - and because this is a story of hope - he finally found a donor that's 100% compatible with him. The music won't stop playing. For more information on how to donate bone marrow, here. 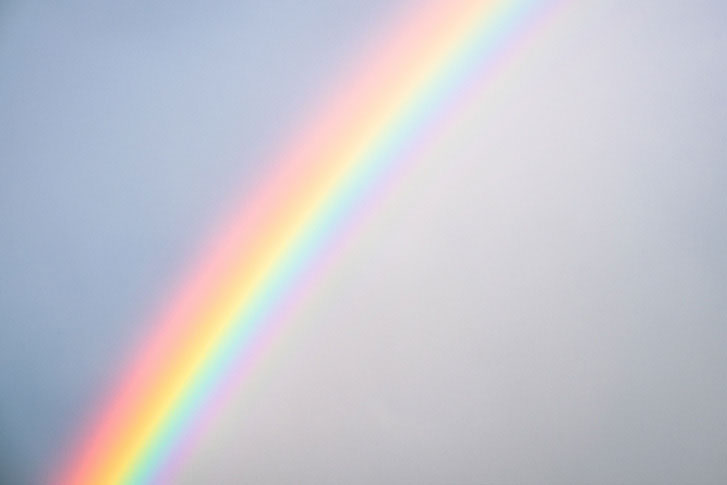 In a time when the new coronavirus put the world in lockdown, the rainbow became a representation of hope - because that's what, in its core, it signifies: symbol of renovation, it announces calm after the storm, sun after rain, and, some believe, represents the connection between heaven and earth. In the spiritual side, it is said that it was God's way of saying it wouldn't pour again; for Budhism, Budha came from the skies in a staircase with seven colors; and from the seventies, rainbow became a symbol of the New Era, a new consciousness for spiritual evolution. It is also said that there's a pot of gold at the end of the rainbow, associating it to good fortune. And we all hope to be fortunate enough to find our own pot of gold, however it may present itself. 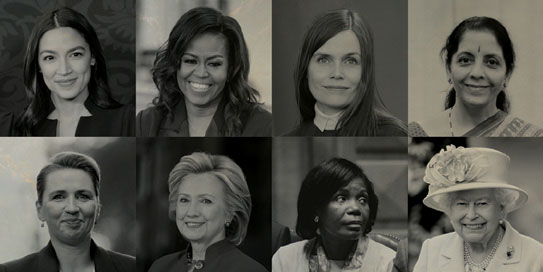 In portuguese, and according to Priberam dictionary, hope is a feminin noun that refers to a "spirit that induces waiting for something to happen". Curiosly or not. that gives us a certain warm feeling for the future to be more female. That's why it was so hard to choose the women to highlight on the article "Women of Hope", to read on page 340. These six whose profile we write about are representatives of so many others, like irreverent Alexandria Ocasio-Cortez, the brillian Michelle Obama, the fearless Katrin Jakobsdottir, the fighter Nirmala Sitharaman, the brave Mette Frederiksen, the tireless Hillary Clinton, the uncanny Francisca Van Dunem, an the one that gives us the most cam, tranquility and, bottomline, hope, for her flame which seems never to burn out - Queen of England, Elizabeth II.