"The worst of crazy things is, without a doubt, pretending to be sensible in a crazy world." Thus wrote Erasmus of Rotterdam in the magnificent Praise of Folly, first published in 1511. In this essay, the philosopher makes a eulogy of madness as something intrinsic, and necessary, to all men. It’s from this analysis that we raise the question, which today is more relevant than ever: what would happen if each and every one of us embraced, without reservation, our crazy side? 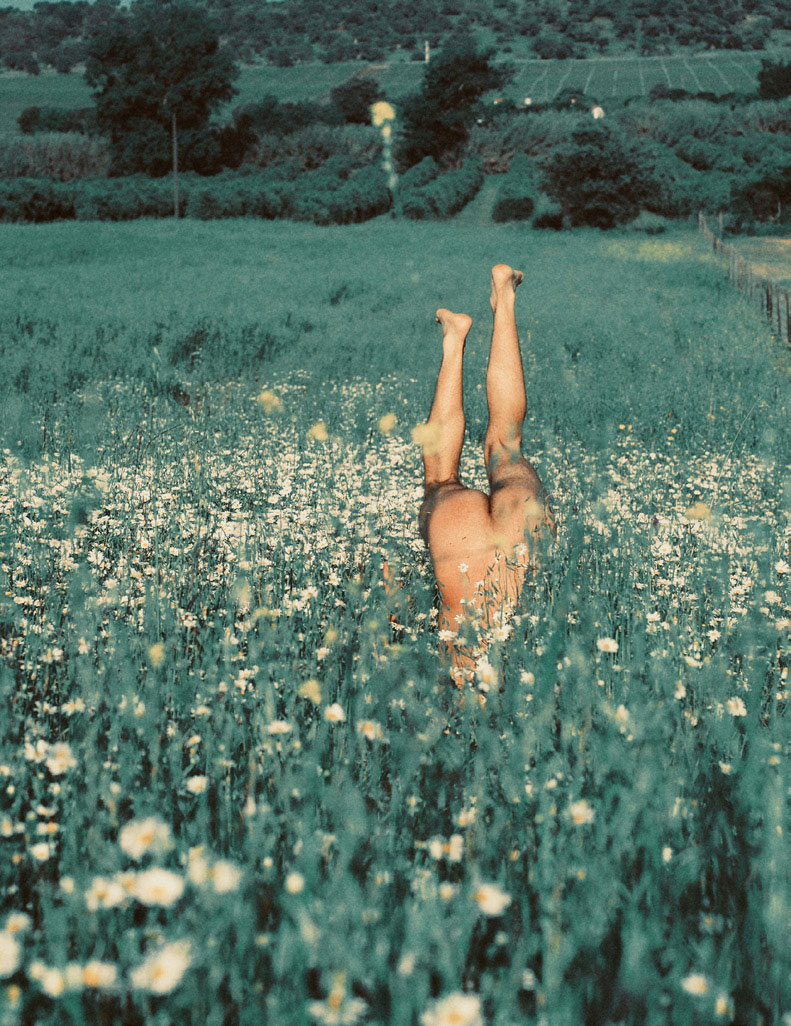 Now it seems like something mundane, almost prosaic, but, for the time - we’re talking about the far, far away 16th century - it was totally abrupt. The Praise of Folly, published for the first time in 1511, was written in a week. Two years earlier, its author, Erasmus of Rotterdam, sat to write for seven days straight, in a vertiginous and unfiltered torrent, allowing himself to purge a series of unsettling matters that bothered him for a while. And that he, with his sharp tongue, would happily share with whomever.  Only Erasmus, born Desiderius Erasmus Roterodamus, was a scholar, theology and human life studious, and all his doubts collided with the world he lived in, and his own past. There was a time in which he even embraced priesthood, abandoning it shortly after, as he opposed to the monastery life and to the “negative characteristics within the Catholic Church”. But Praise came and put all that behind: Erasmus, used to criticism, was now “slightly mad” to the eyes of his peers. only the dogmas, which needed so many of his sleepless nights, we're now definitely buried, at least to him and to part of the population. First moral of the story: the book was an unexpected hit and even Pope Leo X though his work was “amusing”.

Of course it would take years, centuries even, until Erasmus message got through exactly as he had thought of it - we can’t imagine The Praise of Folly on a wicker coffee table at the time of the Portuguese Inquisition - and how he had built it. His thought was so avant-garde for his time that the main character of the book was, you guessed it, madness. Madness, coming to praise itself. In the first person. That would be enough for us to establish certain empathy for the man on the spot. After all, we’re all a bit crazy at heart (this phrase may be more controversial now that it would be five centuries ago, but we’ll risk it). However, the genius of the author, consists, above all, in making us think about madness from all its perspectives. Why is madness a bad thing? Why is madness a good thing? Who decides what madness is? And, by the way, who are the crazy ones? And why is X mad and Y isn’t? And that’s its cue to come in, praising itself, like if it were sayin, in an ultra-modern vocabulary: “I am myself”. Since no one pays it any compliments, it compliments itself. “It seems incredible that, since the world is world, there was never a man that, manifestly recognizing it, has praised folly”, writes Erasmus. And adds: “Any part of life is sad, cheerless, dull, insipid, and tiresome unless you season it with pleasure, that is, with the spice of folly.”

Human beings have been used to consider “madness” anything that is strange, incoherent, absurd, uncommon. Anything that’s out of their concept of moral, their definition of “normal” or “abnormal”, anything that goes against the escape they found to bear the day to day life is “madness”. Some say blowdrying your hair after 11 pm is insane - aka, “madness”. Or that drinking hot milk is a thing of “crazy people”. Little things, that font really mess with the rest of the world. But what about the rest? People that dance freely on an empty dance floor, arms contouring themselves ecstatic like if their soul burst out of their bodies, in an union with the space and the music?  Mad. The youngsters who decide to leave school because they want to gp around the world and discover, for themselves, what they want our life? Mad. The women that, in their “senior” years, get out of unhappy marriages, because apparently they have lost their right to love, yearn, dream? Mad. The men who suddenly got the courage to leave jobs they’ve hated, after 20, 30 years feeling the weight of the world on their shoulders, afraid of risking to be what they’ve always wanted to be? Mad. The paintings, the movies, the series, the books, the sculptures, the magazines, that touch the spot and think outside the box, that tear the box open, that imagine a world that it may not be admirable, but could easily be new? Mad. And, so what? Wouldn’t that be a beautiful utopia?