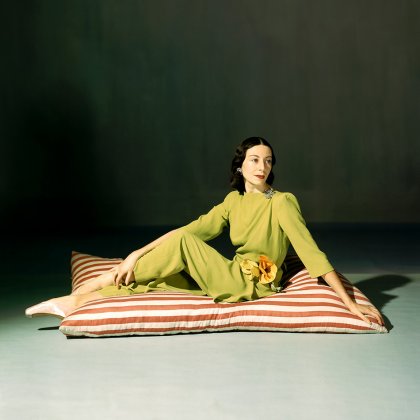 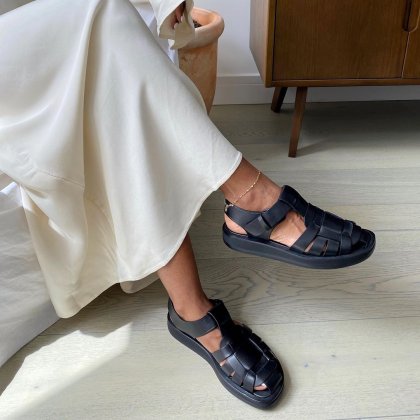 English version | Those were the days

Once upon a time there was a revolutionary decade, which forever changed the way the world, especially women, regard fashion: the wonderful and unforgettable 1920. 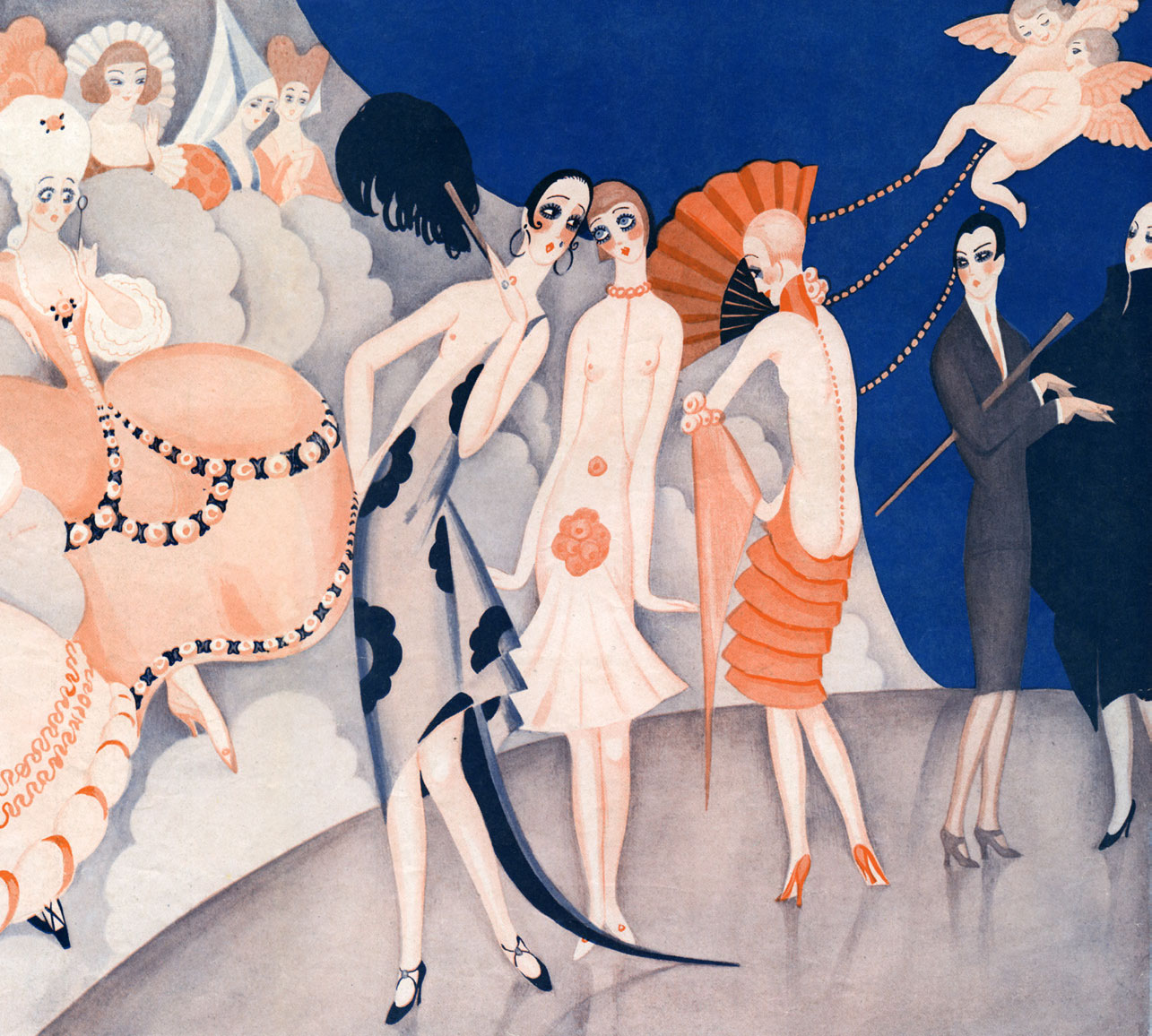 It was not a farewell to arms, but almost. Between July 28, 1914 and November 11, 1918, the First World War consumed the efforts, and the hopes, of men and women all over the planet: men, at the front, women, in command of the day by day, rolling up their sleeves to carry on schools, hospitals, farms, commerce. When the conflict ended, neither men nor women were the same. Men because they lost the innocence that a battle, even if won, always entails. Women because they were reborn as members of the society - the world turned its back on the war, prepared to celebrate and start again, but they did not return to where they had begun, because from then on, they would be much more than just “domestic” and “wives of”.

The fact that they got their hands dirty for four long years gave them the freedom, longed for, to have their lives, their decisions, and their bodies, as they pleased. As Fashion historian Jayne Shrimpton explains in the book Fashion In The 1920s: “The development of a more convenient, modern female wardrobe was a major trend of the 1920s and was achieved through the progressive simplification of dress as the decade advanced – a rejection of formality and multiple layers, in favor of comfort and a lighter, more natural effect.” A rejection that, it should be noted, was long written in the stars. The visual rebellion experienced a hundred years ago was driven by the First World War, which forced the wardrobe to become simpler and more practical, but which would eventually one way or another. Because what women wanted, above anything else, was a cut from the past, and the possibility of having a voice. And that was it, just like that, that fashion gave them.

The arms were exposed for the first time. The legs were shown just like they were. Necklines became pronounced. Delicate fabrics, such as silk, become the most sought after. The hat, until then of mandatory use, started to be kept at the bottom of the closet. Nobody officially decreed it, but there was a buzz of change in the air that pushed everything that smelled of mold into the pantheon of antiquity: the corsets, the bodices, the long skirts, the voluminous and locked dresses. Fashion moved from a reality where everything followed an order to a new cosmos, where the attitude was admittedly anything goes, and which would end up labeling the decade of Roaring Twenties: see the boldness of the haircuts (it’s here that, for the first time, the famous look “à la garçonne” appears), the brightness of the flapper dresses (shorter, lighter and more elegant dresses, with a straight cut that facilitated the frantic movements demanded by the Charleston, a dance that filled the long nights of the time), the hems raised to unprecedented levels (at the end of the decade, the French creator Jacques Doucet had the indecency to show the women's lacy garters), the brand new cigarette holders, crimson lipstick (often in the shape of a heart), the makeup carried in the eyes (with special emphasis on black eyeshadows), even the appreciation for a new silhouette, without curves, more “flat”.

This new style, or this new woman, found in Coco Chanel the perfect reflection of all its nuances. In addition to blazers, cardigans and sweaters inspired by men's clothing, among many other immortal pieces, in 1926, the French designer launched the very famous “little black dress” (LBD), which would forever remain a symbol of female emancipation. Until then associated with priests, widows and maids, the “little black dress” became a basic wardrobe staple, able to be used in a thousand and one ways. In the October issue of Vogue, the LBD was referred to as “The Ford”, in a clever comparison with the hugely popular “Model T.”, the car launched by Ford in 1908 that revolutionized the automotive industry and to which Henry Ford made the curious comment: "Available in any color ... as long as it's black."

Speaking of revolution. Sportswear, which only existed on the pages of (the few) magazines of that early century, jumped into real life. Tennis became the sport of choice for women, who increasingly chose comfort over aesthetics, and who wanted to exercise, to move, to be active. One of the biggest court stars, Suzanne Lenglen, was dressed by Jean Patou and her style inside and outside the four lines inspired the masses. As Tatler magazine wrote in 1928, “sportswear is developed in such a way that it can be used for lunch in trendy restaurants; in fact, they are even used at cocktail hour.” Not only do women choose their clothes, they dance (a lot), drink (too much) smoke (even more), and go against all the rules that for decades put them in a narrow, lower position. Through the clubs and nightclubs of big cities, from Paris to Chicago, passing through Berlin, the nights lasted until the first rays of light, with the sound of jazz and a newly won freedom, which is celebrated with each blink of an eye. The democratization of fashion, a term now repeated until exhaustion, became a reality. And it never stopped. It is a continuous act, in permanent evolution, that has no end. In a way, we have that to thank these disturbing, but fabulous, “années folles”. Any resemblance to the ’20s we now live in is - for now - pure coincidence.

*This article was originally published in Vogue Portugal's The Madness Issue.