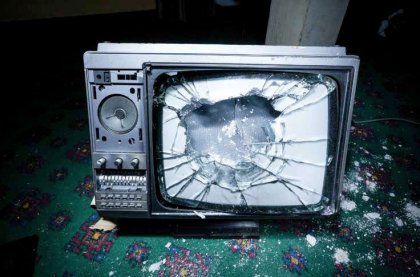 To be continued | The Nonsense Issue: Extremamente Desnecessário 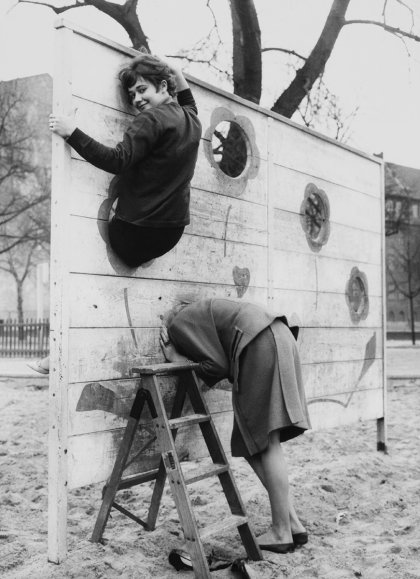 What would we be without posters or adverts in general? What would our lives look like without advertisement challenging, provoking and seducing us? We would live less interesting lives, that’s for sure. As the saying goes, even bad publicity is good publicity. Sometimes. Other times it’s just really bad. 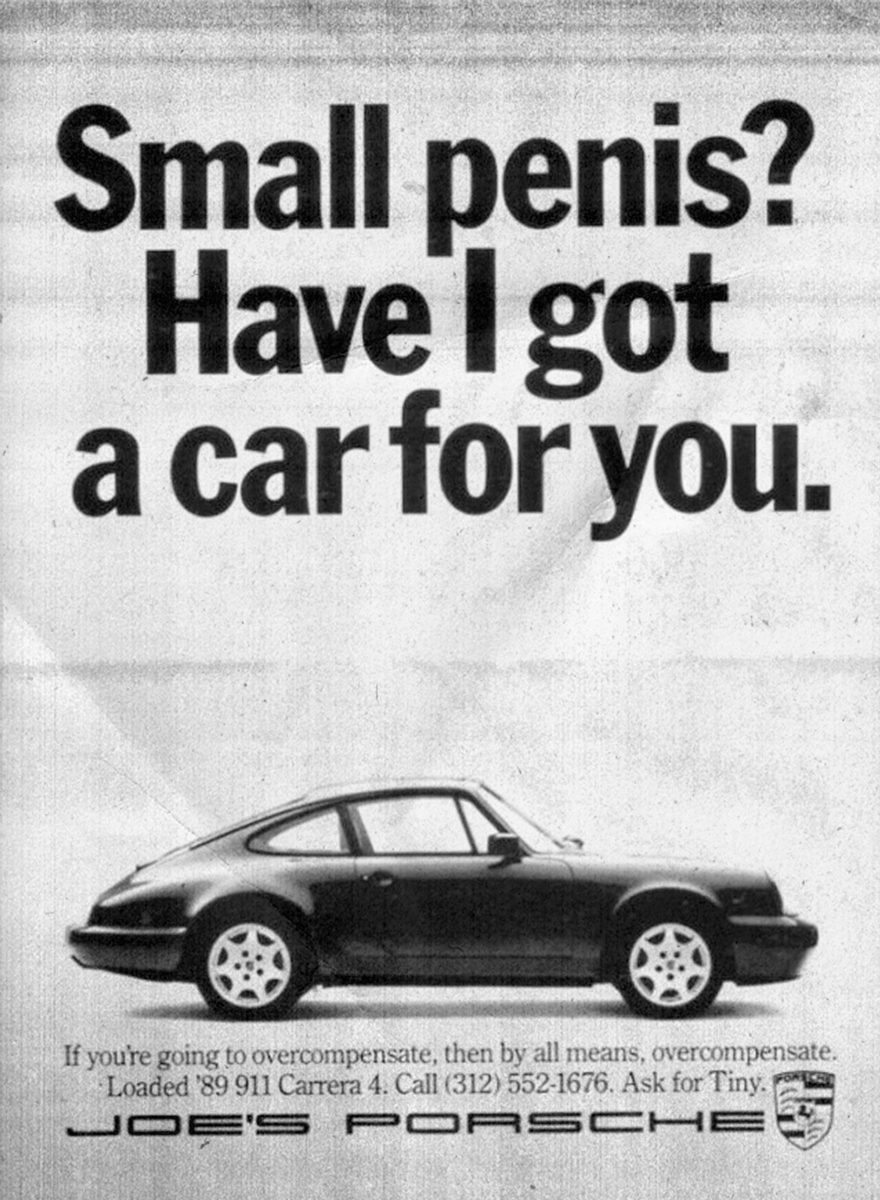 The world of advertisement is a creative universe that connects the product and the target audience. That communication system is the foundation of publicity – now that we have started this analogy we better stick to it – in a complex conjecture that includes the ideas of a certain time as well as reflects them, sometimes amplifying, other times contesting them. How each brand positions its discourse in advertisement, meaning how it approaches and builds its public image, depends on the way it interprets such conjecture: its contemporality, its behavior, its needs, its stereotypes. Each era has its own flaws and virtues and, for that exact reason, should be able to produce the biggest stupidities, as well as the most genius. Of course, if we went back to certain times in history, the stupidities would come more often than the genialities. In the 40s and 50s of the 20th century, for example, chauvinism was not only present but seemed to be the rule. Today, out of context, a lot of adds from those eras – and others – fall on the stupidity they have preserved. Whereas others, from those and different eras, manage to shine, playing with the absurd and the surprising, without the fear of failure, they assume their silliness or accept and manage to live with the possibility of being misunderstood. The advertisements that follow show us examples of such. Some are funny, others are surreal. And then there are those that are just stupid. In a bad way. 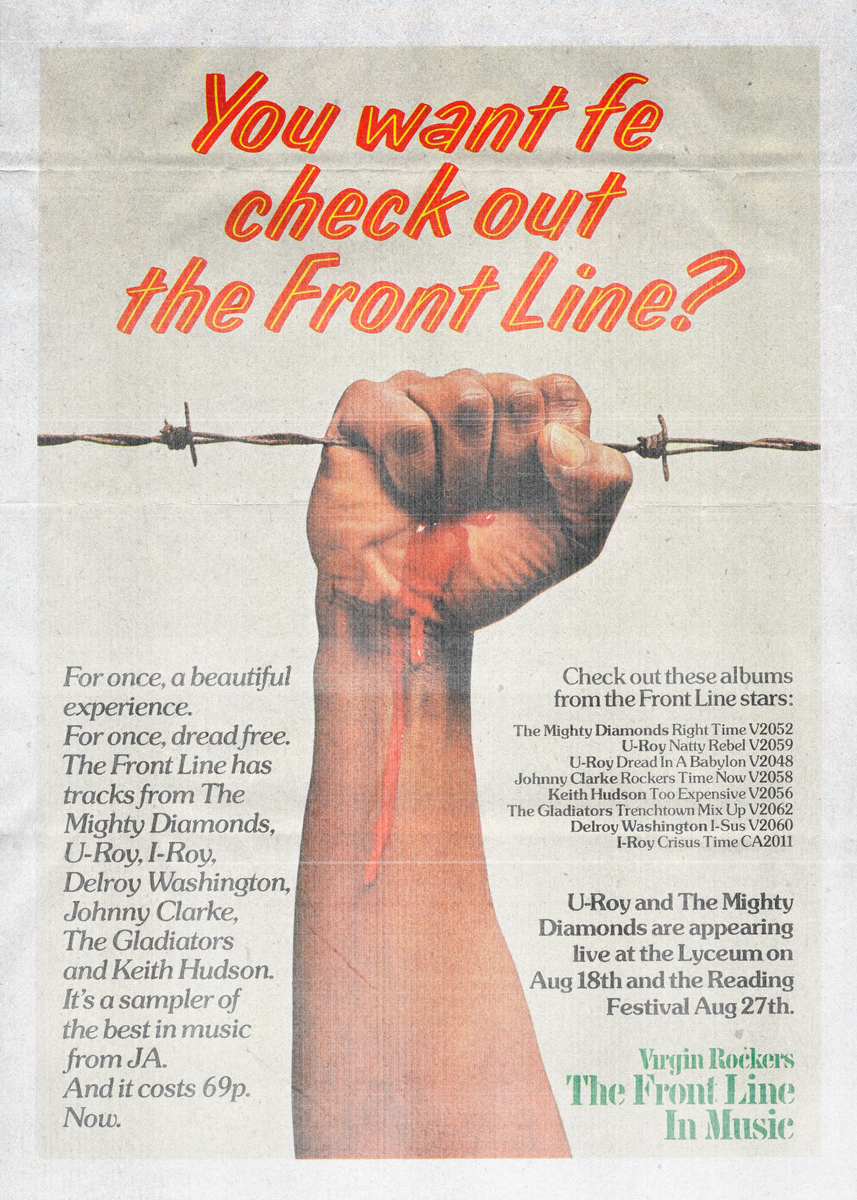 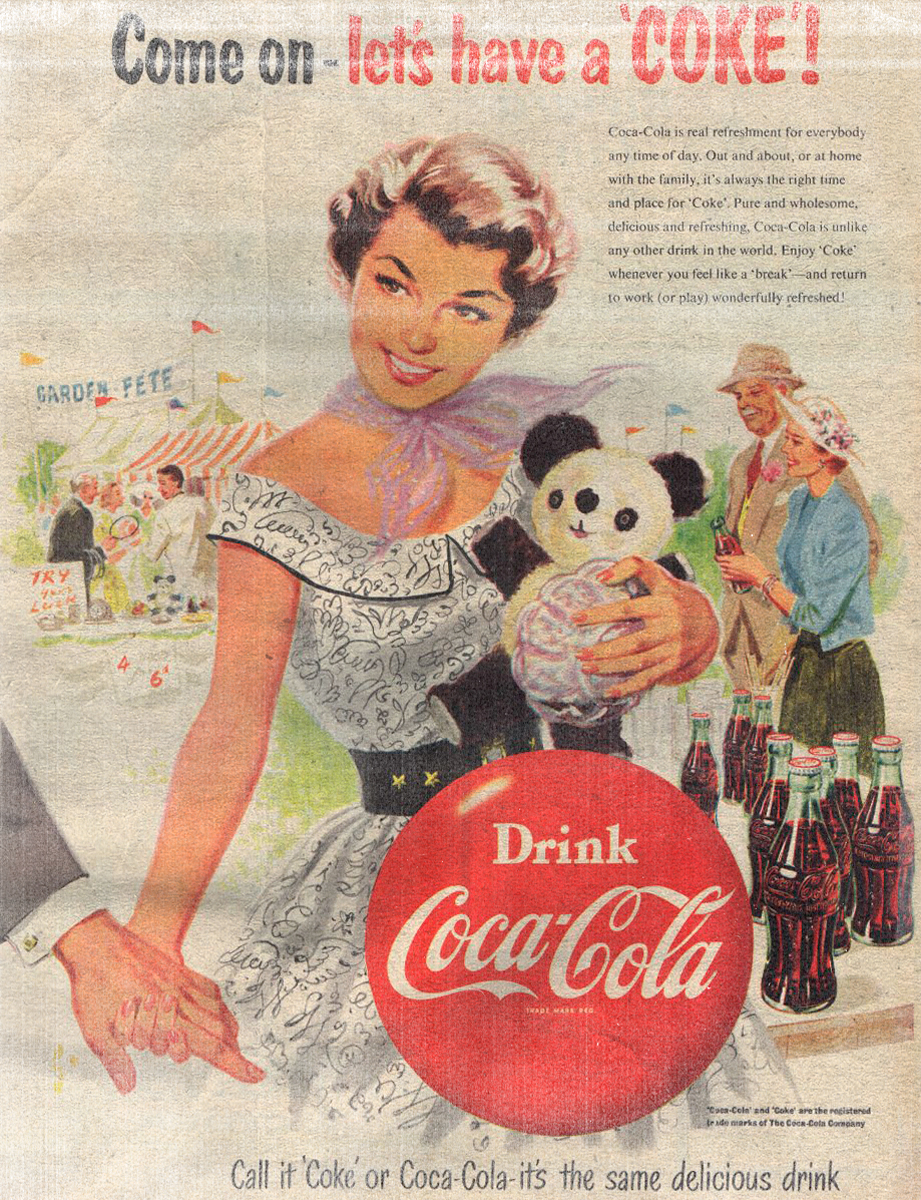 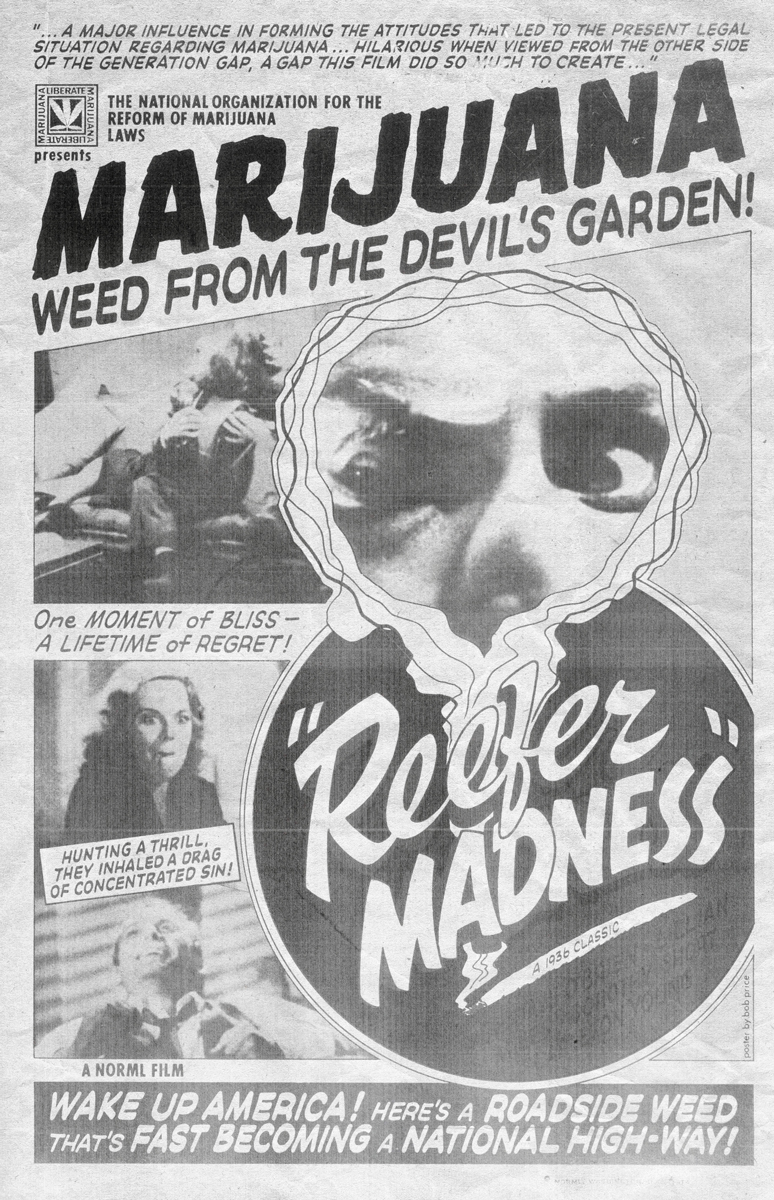 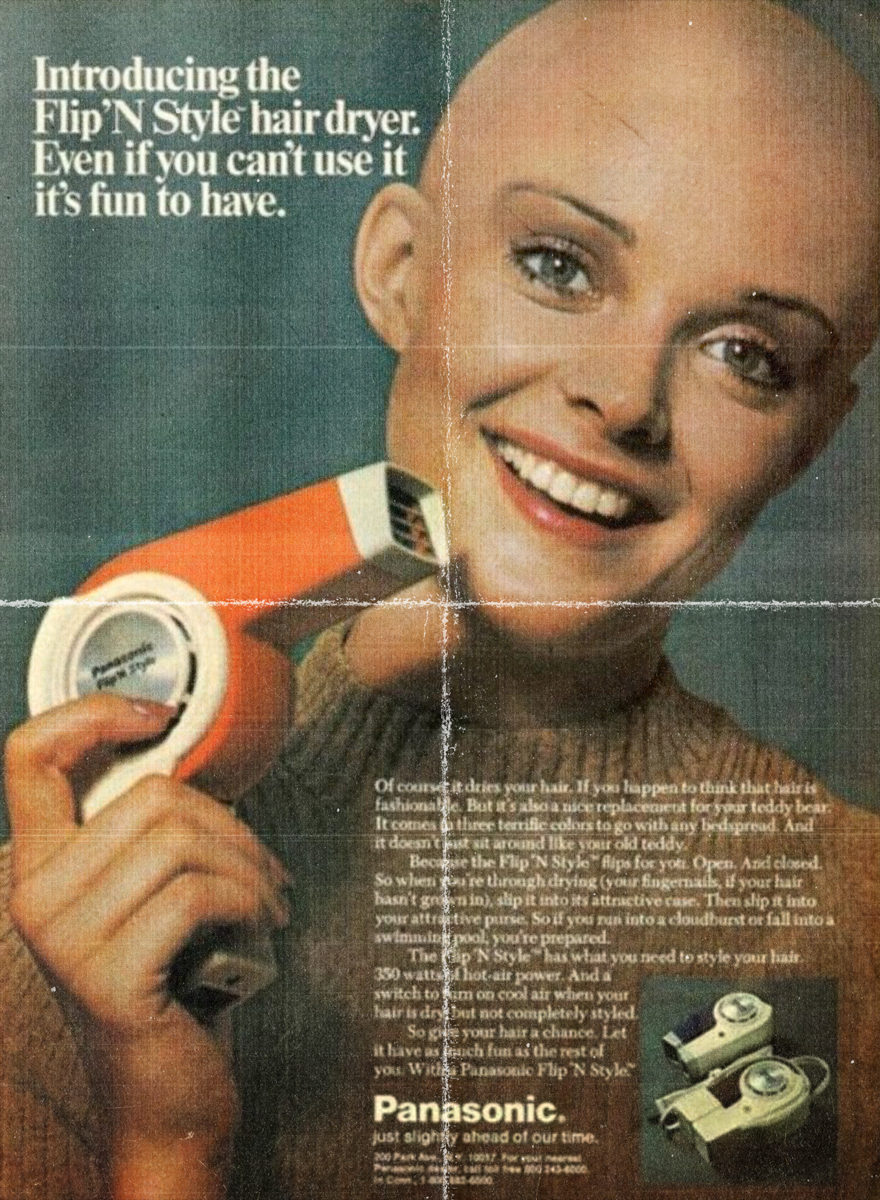 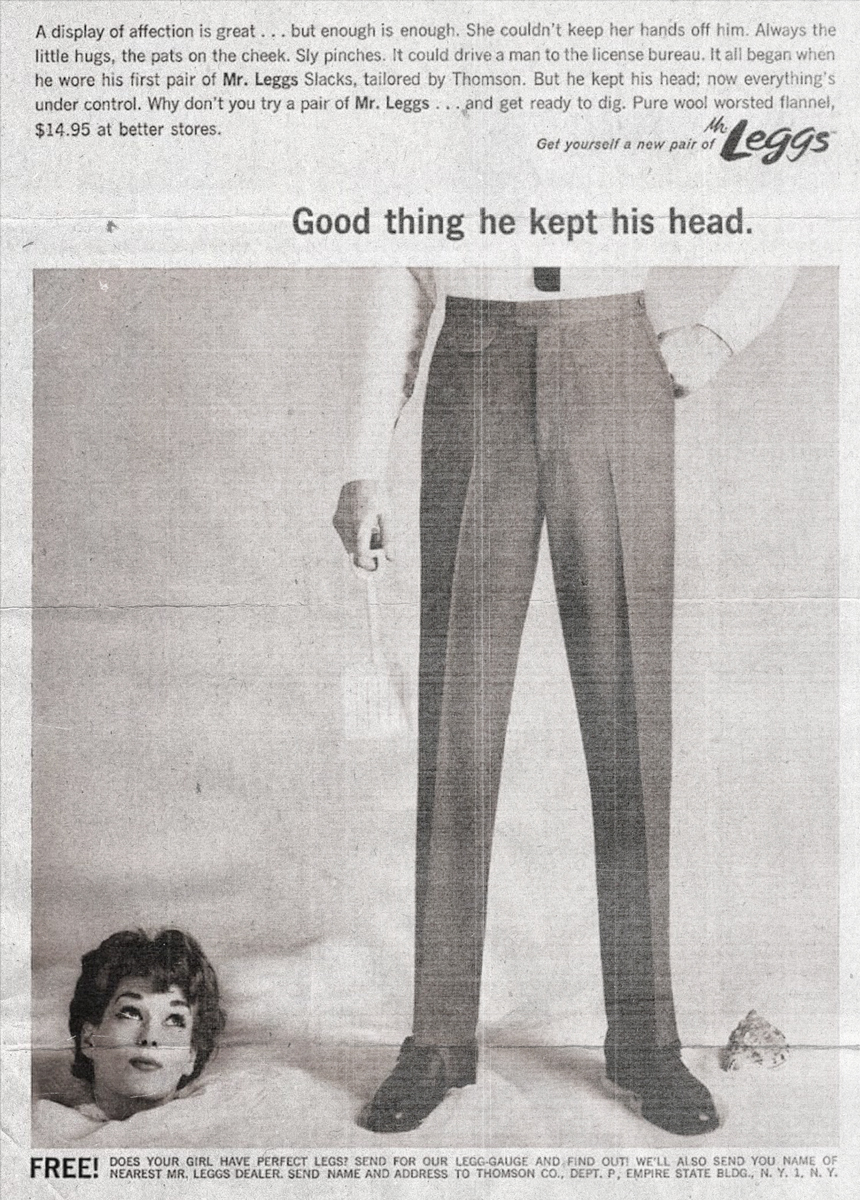 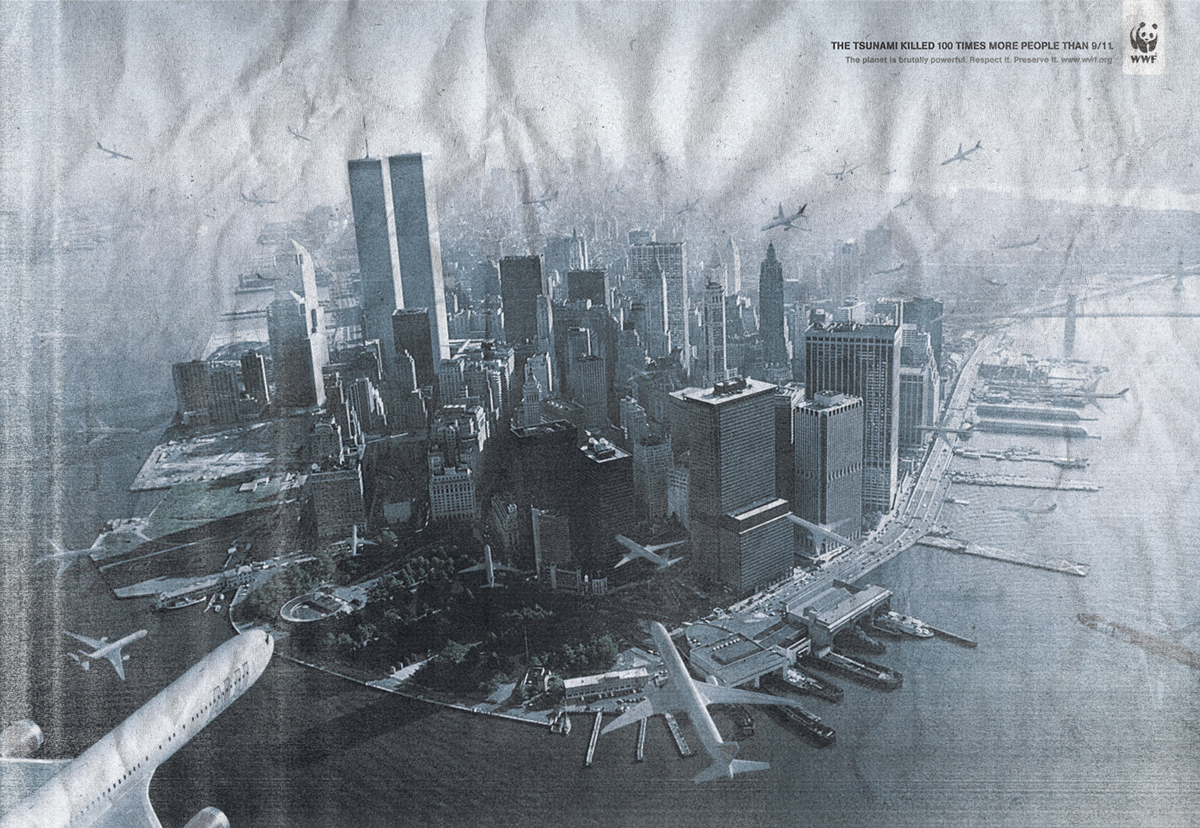 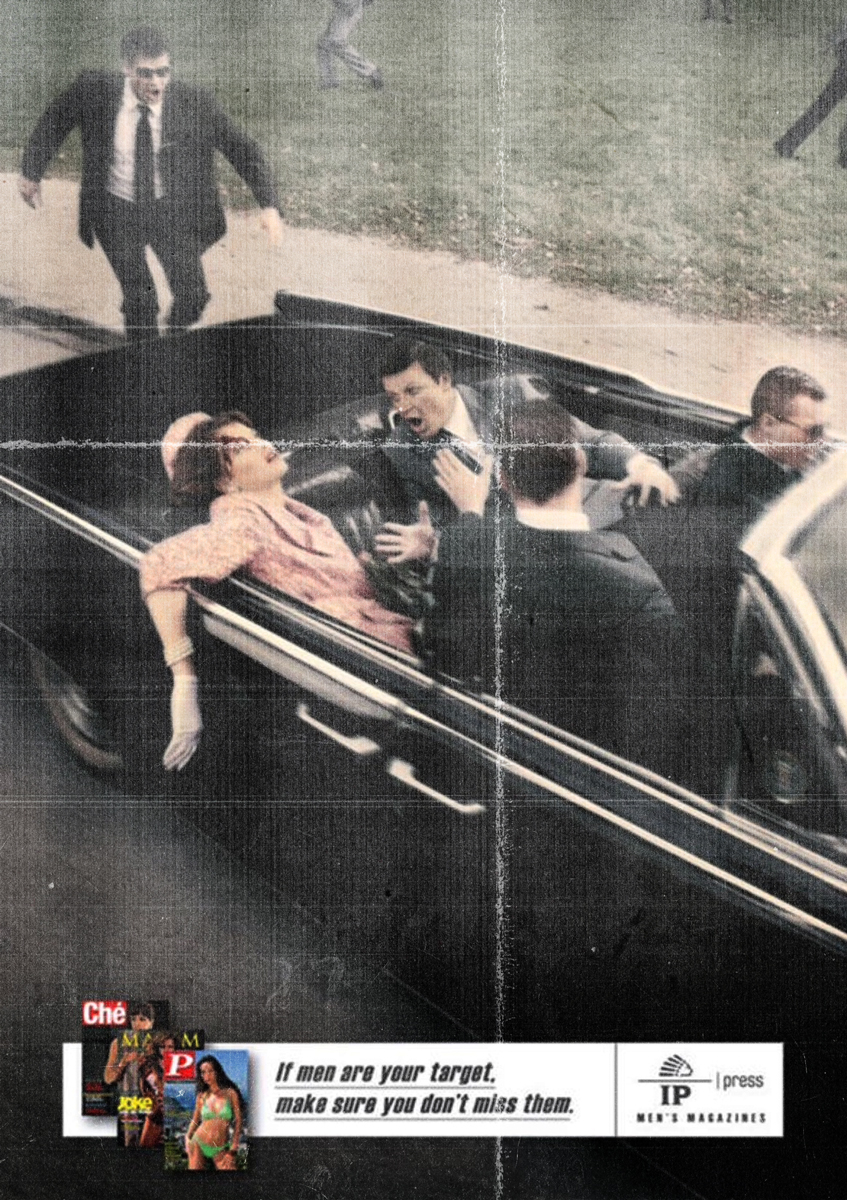 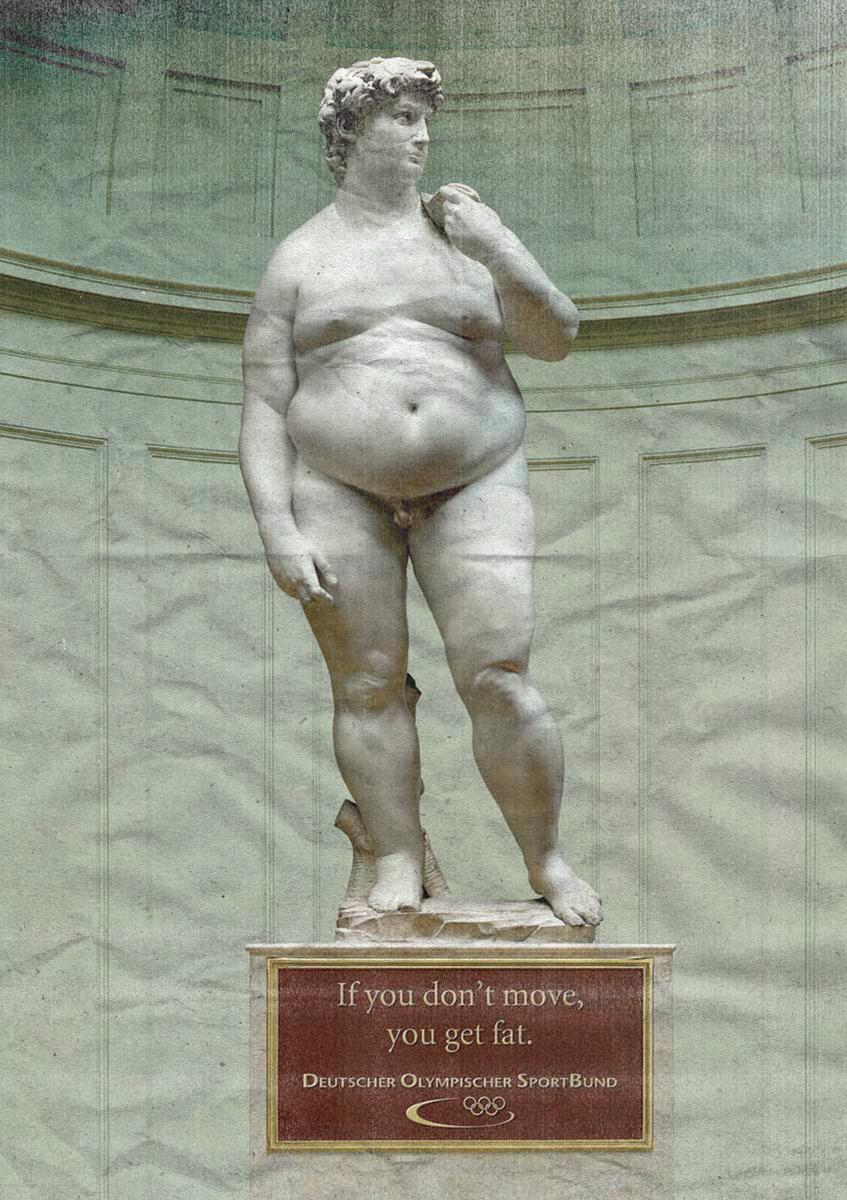 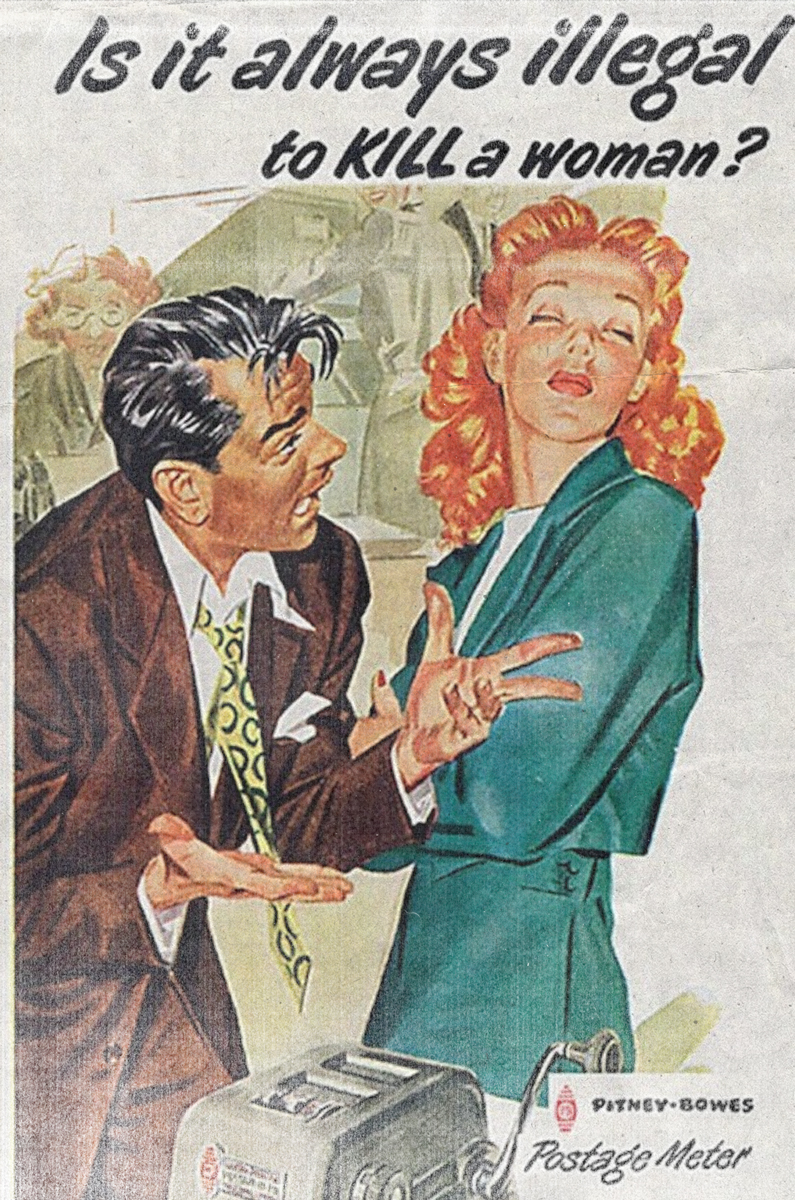 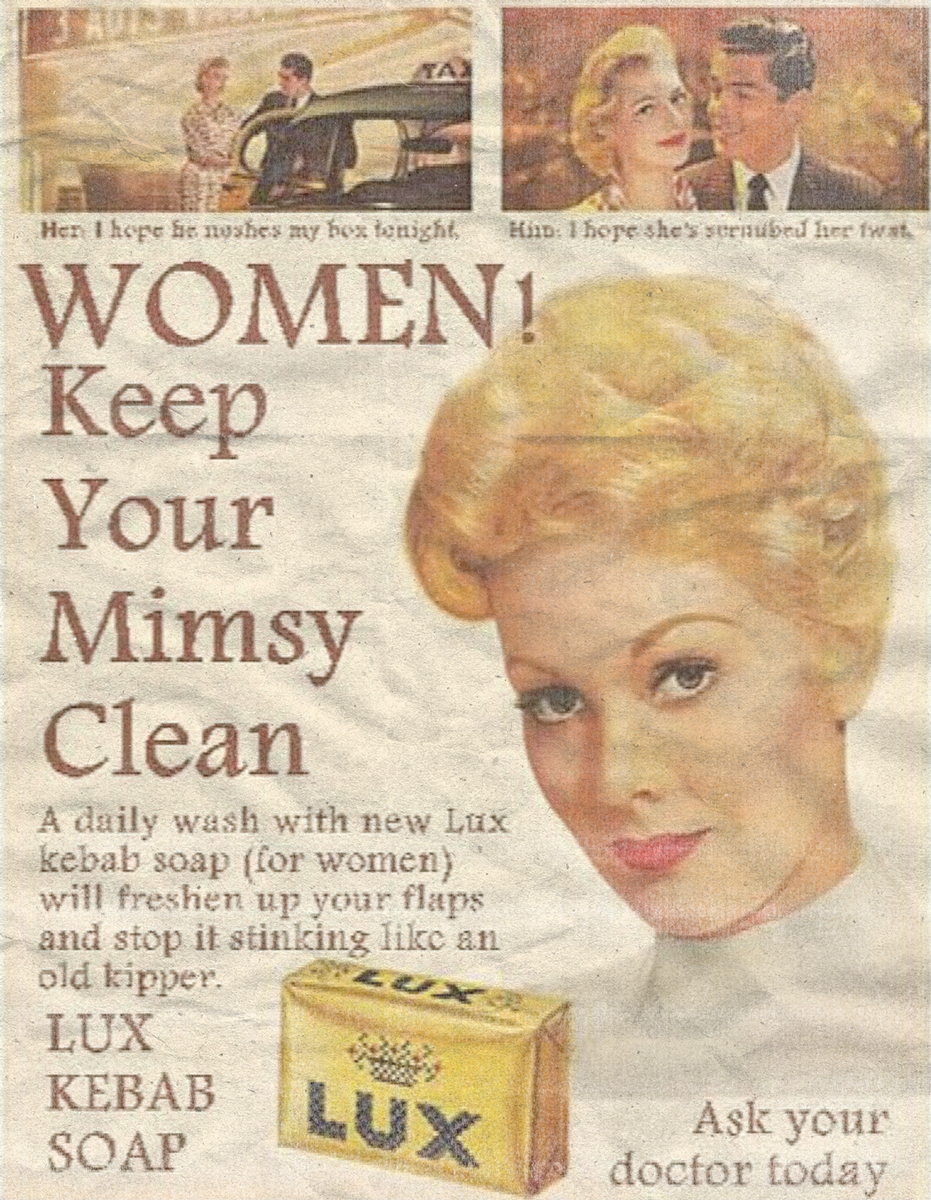 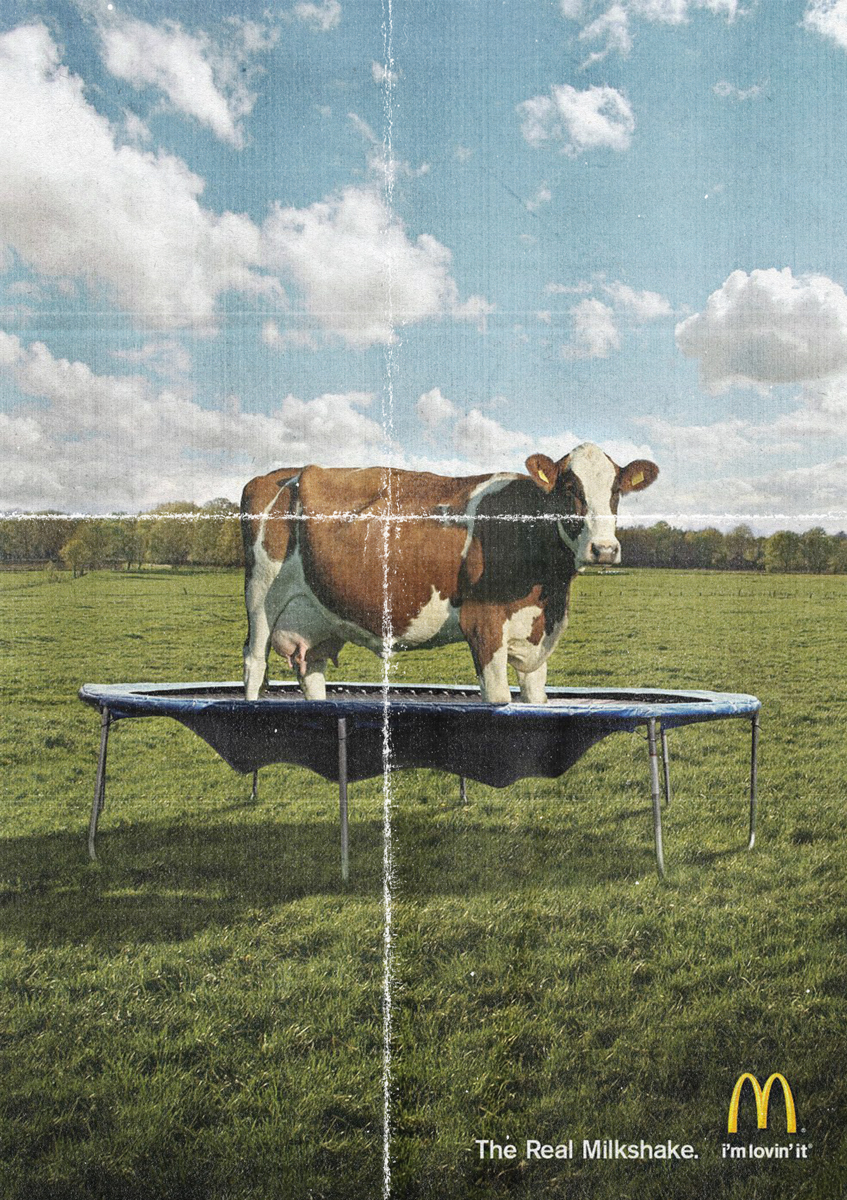 Translated from the original, as part of Vogue Portugal's The Nonsense Issue, from July/August 2021.
Full credits and story on the print version. 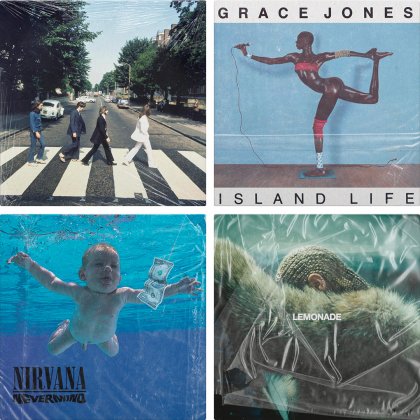 Would you buy a record just for the cover? Yes, of course. Quer dizer, depende da capa. 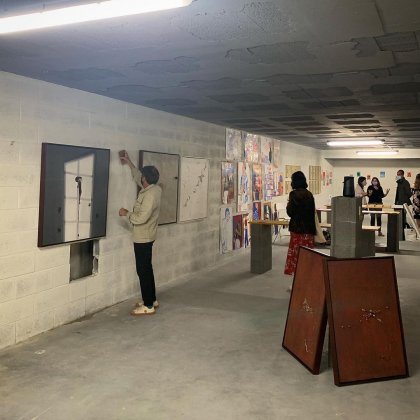