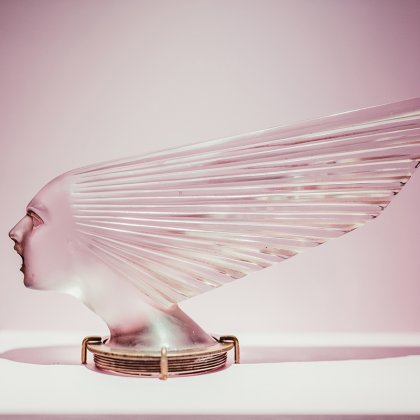 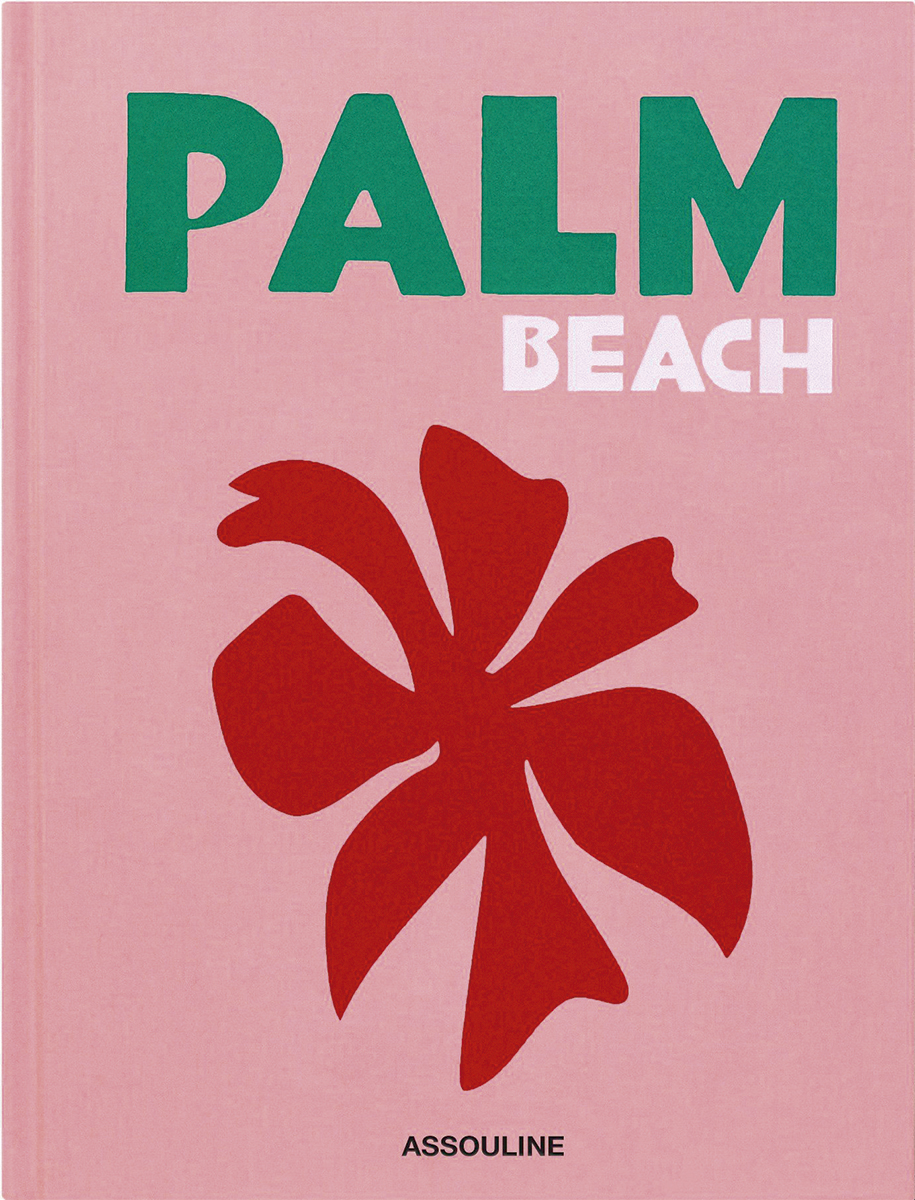 If we went into a library and had to choose a book related to the color pink, which book would we choose? We will never know, there are so many possibilities at our fingertips - starting with the magnificent O Nome da Rosa, by Umberto Eco. We leave some suggestions for titles that, either by history or by photos, transport us to this much desired pink universe.

It is not an indisputable truth, but an unsustainable statement: excluding the blue of the blues, there is no color in music as celebrated as pink.

Let's start with bands and artists. We obviously have Pink, herself - and more pink than her is downright difficult -, and the unavoidable, the legendary, the immeasurable Pink Floyd. Much less known and much more ephemeral than the previous ones, Pink Project appears, one hit wonder project whose life lasted between 1982 and 1983. The fleeting passage of this Italian disco-techno collective was not, however, irrelevant: the Domino album is a small relic, a time capsule that deserves careful listening. Pink extended to bands and styles, from the obscure The Pink Dream to the electronic provocateurs Pink Filth, and the Japanese duo of j-pop from the late 70s Pink Lady, or by the English synth-pop duo Vicious Pink. Oh, and White Hole, despite the primordial color of the band’s name, didn’t shy away from launching the Pink Album in 2004. If pink appears with such abundance in the names of the bands, we don't need to think too hard to have a vague idea of​​what happens to song titles. Pink, by Aerosmith (Nine Lives, 1997) - “Pink, it was love at first sight ... Yeah, pink, when I turn out the light”, you’re welcome -; Sink the Pink, by AC/DC (Fly on the Wall, 1985), whose clip features a pink Cadillac with SUZY-CUE registration; Pink Cadillac, by Bruce Springsteen (Dancing in the Dark, 1984), in whose video also appears, not unexpectedly, another pink Cadillac; or Pretty in Pink, by Psychadelic Furs (Talk Talk Talk, 1981). This path is virtually infinite: the Cake have their Pretty Pink Ribbon (Comfort Eagle, 2001), while Tori Amos composed Pink and Glitter (Midwinter Graces, 2009) and Ben Harper released Pink Balloon (Call It What It Is, 2016). Frank Ocean wrote Pink + White (Blonde, 2016), Weezer played Pink Triangle (Pinkerton, 1996) and the ill-fated Nick Drake sang Pink Moon on his last album, with the same title, in 1972. But not all the color pink is pink, and some songs have titles in good Portuguese, even if they come from Brazil (O Diamante Cor-de-Rosa, 1969, by Roberto Carlos, Cor de Rosa Choque, by the huge Rita Lee, from 1982, or the most recent A Cor é Rosa, by a name of the new generation, Silva, from 2018). From Portugal, we have, for example, Rosa Cor-de-Rosa, by Ana Moura (2007). We end this segment again in pink, with a fabulous creation by Henry Mancini: The Pink Panther Theme Song, from 1963. Let's talk about album covers. It is impressive the number of albums whose covers are pink, so we made a restricted selection according to dubious criteria (ok, we prefer unusual things).

Je t'aime ... moi non plus, the single by Serge Gainsbourg and Jane Birkin released in 1969, is one of the most iconic pink covers, but the thing to keep in mind is this: Les Femmes Erotiques made a version bizarrely danceable from the original song, and the cover also contains pink. Los Mustang arrive from Spain, authors of impressive and immaculate versions of the Beatles in the most crystalline Castilian. Cuando tenga sesenta y tres (When I'm Sixty-Four) / Quiero contarte un secreto (I Want to tell you a Secret), the 1981 single has a pink cover. The Supremes take on the pink in more than one cover: the 1969 EP The Composer and The Supremes A 'Go-Go album set the tone for the later compilations The Supremes and More Hits By The Supremes / The Supremes Sing Holland-Dozier-Holland, both from the year 2000. We could continue the rambling, towards the infinite, but we prefer to close with a brilliant cover - and very pink one - that of the EP Marry Me of a band with an absolutely brilliant name: Suburban Kids With Biblical Names.

It is not the first tone that comes to mind when we think of cinema, and yet the history of the seventh art is also told, and dressed, in pink. These films are proof of that. If you haven’t seen them yet, it’s time to take care of the matter. With or without pink pajamas. 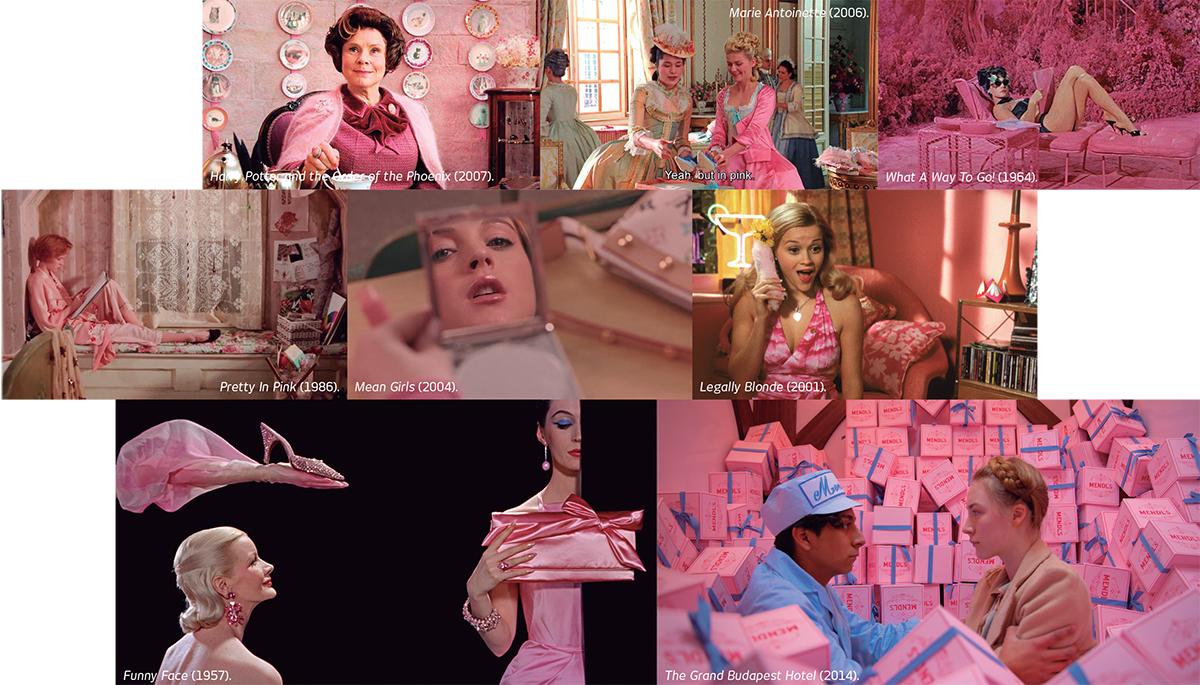 There is a moment in Marie Antoinette (2006) when the Queen of France (Kirsten Dunst), accompanied by one of her greatest confidants, Maria Luísa Teresa de Saboia-Carignano (Mary Nighy), better known as Princess of Lamballe, appreciates blue shoes and says: “Yeah, but in pink”. This dialogue may never have happened, since Sofia Coppola's script, who also made the film, did not follow any of the biographies of the historical figure, but is curious enough, if not relevant, for us to realize the importance that this color, I mean, pink, will have had for Marie Antoinette. Note that, at the moment when she contemplates such shoes, which come out of a wonderful pink box, the queen is wearing pink. As she will dress, in various scenes, similar to what the real Marie will have done - and she did, there are pictures that prove it. Despite being a shade normally associated with candor and innocence, pink has been used several times, by various directors, as a symbol of power, irreverence, sensuality. Look at the cases of Louisa May Foster, main character of What A Way To Go! (1964), magnificently played by Shirley MacLaine, or Elle Woods, the heroine of Legally Blonde (2001) who revealed Reese Witherspoon: both wear pink from head to toe (the first case, it is a literal statement, just look at Foster's completely pink hair), recovering it as a strong and empowering color, and they do it as if the world is going to end and the last party before the end was “pink everything”.

Little or none of this happens in Mean Girls (2004), where everything is apparently pink, but no, so many are the intrigues and schemes of that American high school, or in Pretty In Pink (1986), the cult film of the eighties on teenager drama that no one has yet managed to overcome - in pink or any other color. Small aside for the wickedness of Dolores Umbridge (Imelda Staunton), the evil teacher/witch that appears in some of the films of the Harry Potter saga (2001-2011): her wardrobe is completely pink, something that gives her an affable and loving aspect, which contrasts, in everything, with her Machiavellian personality. And if the pink that invades Funny Face (1957) is memorable, and worthy of being nominated for the Oscars for Best Photography and Wardrobe, and none of us can forget Alice's pink wig (Natalie Portman) in Closer (2004), there is always an icing on the cake, an instant “Yeah, but in pink.” Because better is definetely all the aesthetics that runs through The Grand Budapest Hotel (2014), from the facade of the hotel to the scene where two lovers meet in the middle of hundreds of ... oops, you will have to watch the movie to find out.

The world is far from being pink, but, curiously, it is full, crowded, with places painted in that color. Some are dream hotels, others are restaurants, others are small havens created by nature. Here's our best of. As soon as possible, just put the verb go into practice. 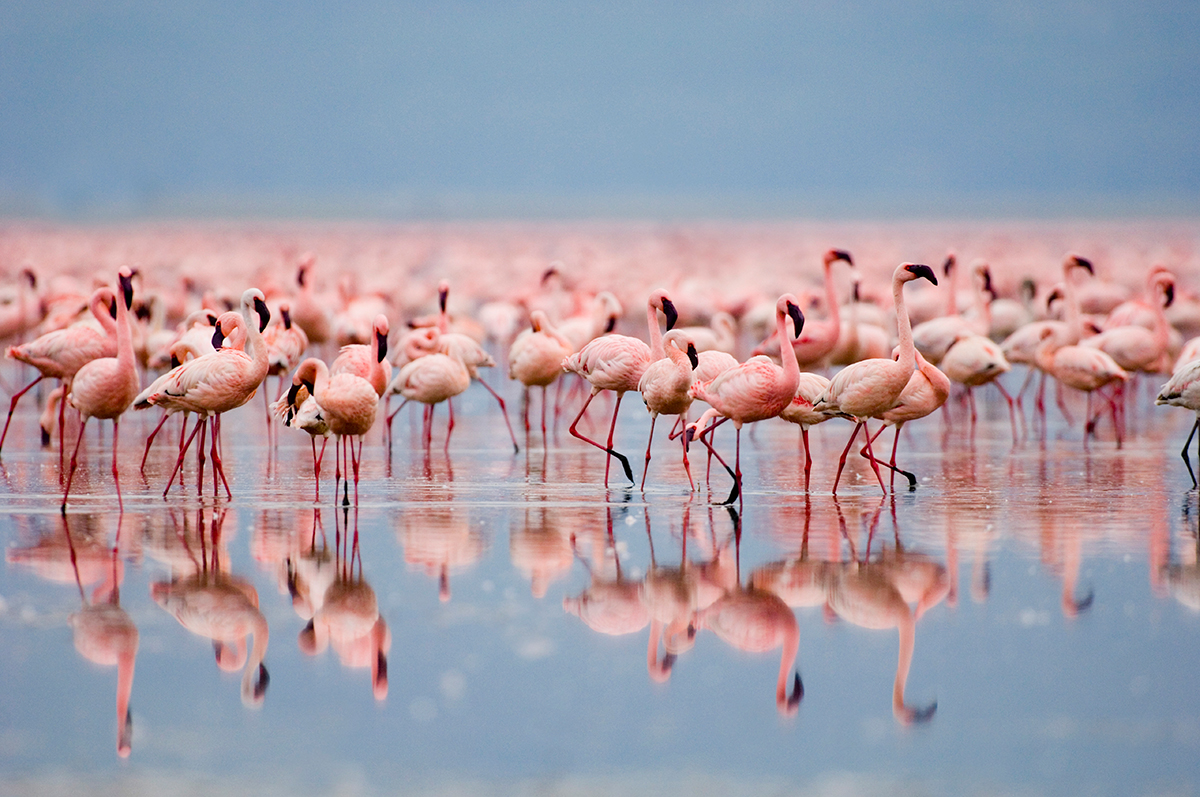 2. Interior of the Pietro Nolita café in New York, one of the most photographed places

of the big apple since it opened in 2016. Information and reservations at pietronolita.com.

3. Jaipur, known as “the pink city”, capital of the state of Rajasthan, India. An unmissable destination for any self-respecting traveler - whether you like pink or not.

4. Sketch Restaurant in London. The image is from the famous dining room The Gallery. The project was conceived by the architect India Mahdavi. Information and reservations at sketch.london.

5. The Don Cesar, located on the beach in St. Beach, Florida, one of the most emblematic hotels in the United States. Its history goes back to the crazy 1920s and is still identified today as “the pink palace.” Information and reservations at doncesar.com.

6. Stylenanda Pink Pool Cafe, in Seoul, South Korea. It is a cafe located inside a store with the same name, and one of the coolest places in the city. To pique your curiosity, visit @pinkpoolcafe.

7. Interior of House of Eden, one of the trendiest restaurants in Bangkok, Thailand. You can take a closer look at @ houseofeden.th.

8. Las Coloradas, on the Yucatán peninsula, in Mexico. What you are seeing is not manipulation, it is reality. This salt lake exists. And it is a dream in various shades of pink.

9. Designed by Buck Studio, Nanan Patisserie, Wroclaw, Poland, has a retro decor, which takes us on a journey through time. If you're curious, follow @nanan_patisserie.

10. It's called EL&N and calls itself “the most instagramable site in the world.” It is in London, that is, a short walk away, and is a pastry shop where everything looks ultra-tasty. Information and reservations at elnlondon.co.uk.

11. What distinguishes Lake Nakuru, Kenya, from all other lakes, is the impressive amount of flamingos that are found here. These animals live in total freedom, and paint the landscape of a magnificent millennial pink.

12. MaMa Kelly restaurant, in Amsterdam, the Netherlands. The space, located at Olimpic Stadium, is completely pink, with some golden accents. Information and reservations at amsterdam.mama-kelly.nl.

Translated from the original, published in the "Pink Issue" of Vogue Portugal.