English Version | Once in a blue moon

Which is pretty much like saying, seldom, unfrequently, rarely. Sporadic. It’s not always that the perfect conditions assemble to create something magical, but when they do, “once the blue moon” also becomes a synonym for special. 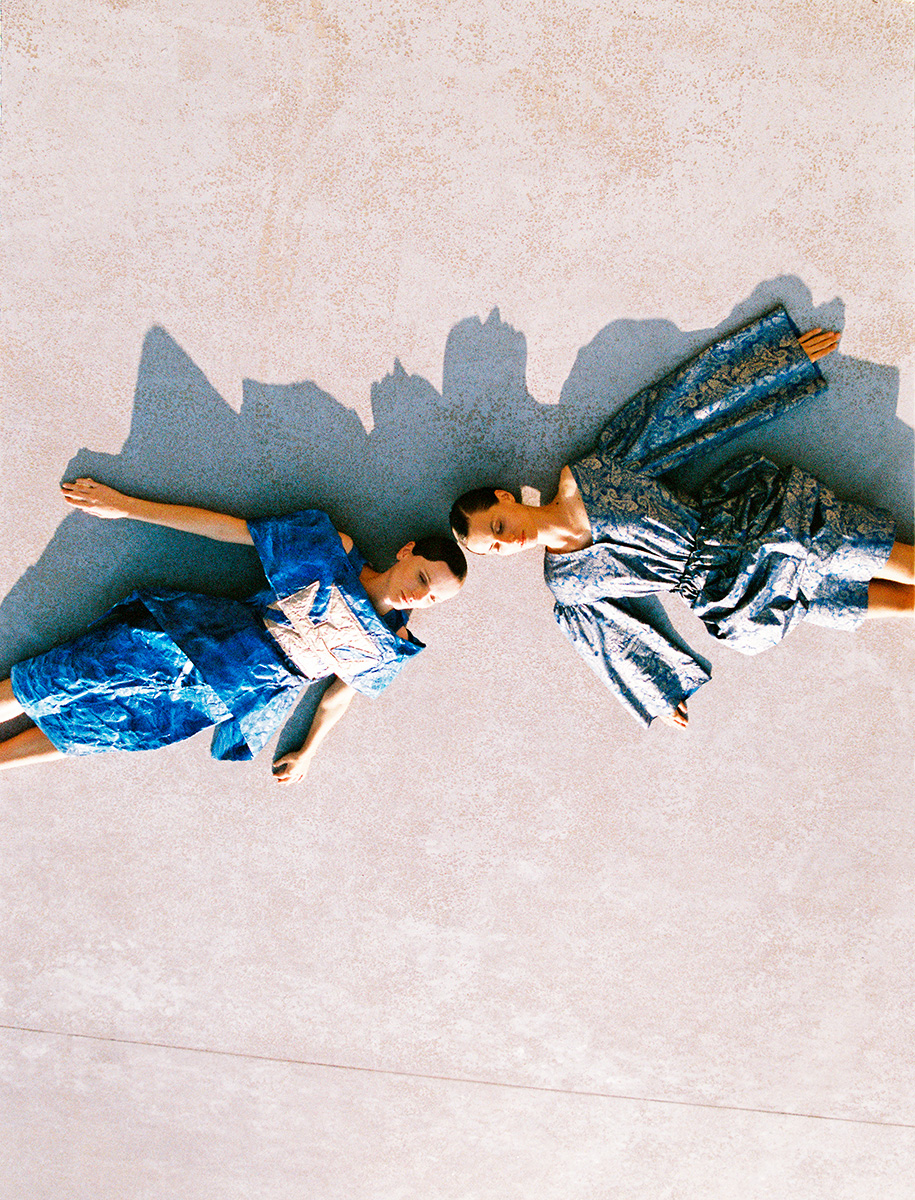 The stars align – and so does the moon – in cosmic harmony to feed a project bound together through Unity. Like this Project: Vogue Union, that joins together, under a unique capsule collection, a selection of strong names of the Portuguese Fashion Design scene. A project sown in blue, the color of inspiration, of freedom, intuition and imagination. Of stability, faith and intelligence. Of unity also. And in a time when all we can ask for is success and prosperity to overcome the curveballs thrown at us, this union-blue, though it might seem unusual, but that will always be sincere, is the tone with which the next images are painted – and that were photographed in the city of Modra, in Slovakia, that in Slovak, means “blue”. Pretty cosmic (blue), don’t you think? Photography by Branislav Simoncik. Styling by Larissa Marinho.