“The world is violent and mercurial. We are saved only by love — love for each other and the love that we pour into the art we feel compelled to share: being a lover; being a parent; being a writer; being a painter; being a friend. We live in a perpetually burning building, and what we must save from it, all the time, is love.” - Tennessee Williams 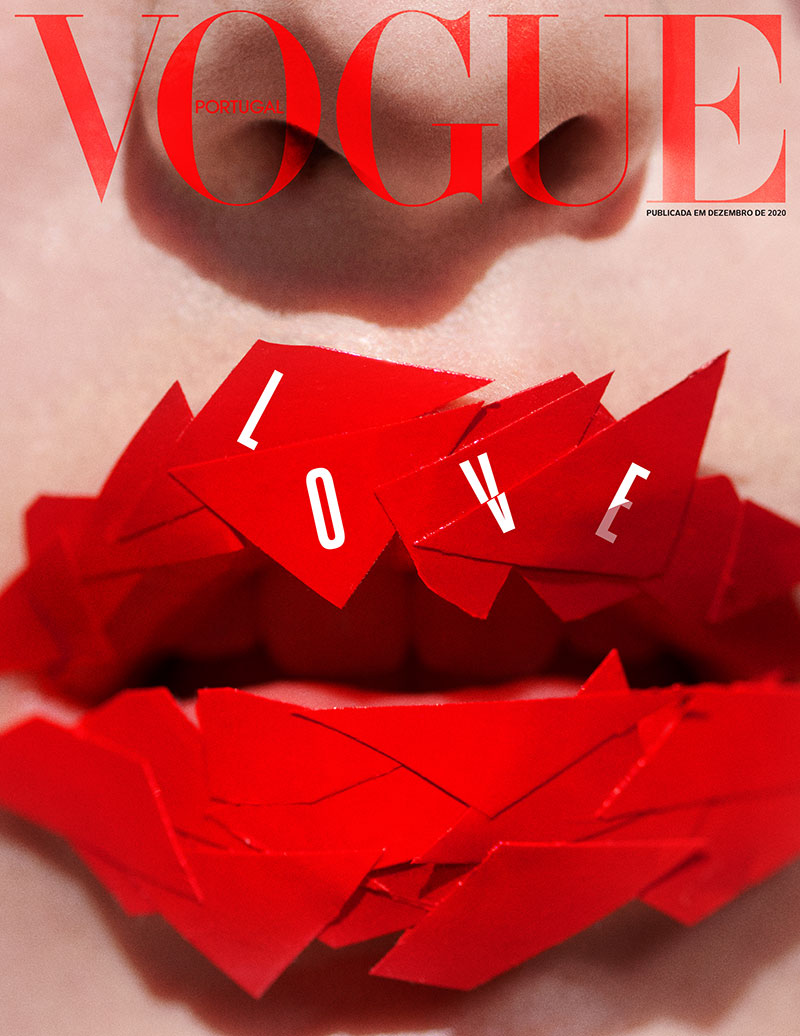 Love - in its beauty and brutality - can completely undo us. But that same strength also has the power to regenerate us, to recreate us, to rebuild us. From the first bonds that form and shape us, to the great loves of our life, relationships are what sow our growth, the laboratory of invention and reinvention of ourselves. According to some studies in the field of Psychology on the impact of love on the reconfiguration of the brain, who we are and who we become depends, in part, on whom we love. But who we love also depends on who we are and who we want to be. Love, like Time, is a function of ours as much as we are a function of it. Perhaps that is why it is so difficult, or even impossible, to materialize it in studies, even less in words, in which they will never fit.

When we talk about love, we go back to the beginning, as if we always need to point out where it all started. A mother is beyond any notion of beginning. This is what makes her a mother: the fact that she is the one who starts our story, even before us. The people we love most become a physical part of us, rooted in us, in the paths where memories are created. In this issue dedicated to Love, in its most varied aspects, it was impossible not to include Christmas - “that time of year.” The one that, as if by magic, seems to intertwine with love, and turns on all kinds of lights, from the hottest to the coldest, even those that spent the rest of the year asleep. That time when the world seems to be more sensitive and supportive, even with an expiration date. We asked the entire team to share a personal story related to Christmas and, thinking about my Christmas stories, they all started, and ended, with my mother.

My Christmas magic was always her, even though I hadn't noticed it for years, and I took for granted a joy and happiness that didn't come through the chimney, but through the love and mother's heart that only wanted to see and make us happy, me and my sister. The huge pines, full of lights, ribbons and balls, which never matched, and which allowed us to decorate at will, the Imperial chocolates, in the shape of Santa Claus, ladybugs and pine cones, that we could delight in - even thou just one, and only one, per day. I didn't save the chocolate I could eat for the next day, right away, my sister already had a treasure chest, where she hid every one she was collecting. The whole family, together and loud, around the table, for the Christmas dinner cooked by my mother. The taste of these chocolates, the smell of these days and nights, impossible to reproduce today, remain as clear as if they had just happened. I think I remember all Christmases, since I can remember. Except for one, the year my father died, when I was nine. Probably that year, neither my mother nor all of her love for us managed to make Christmas happen. The lights did not go on for any of us... hence the total blackout of my memory. 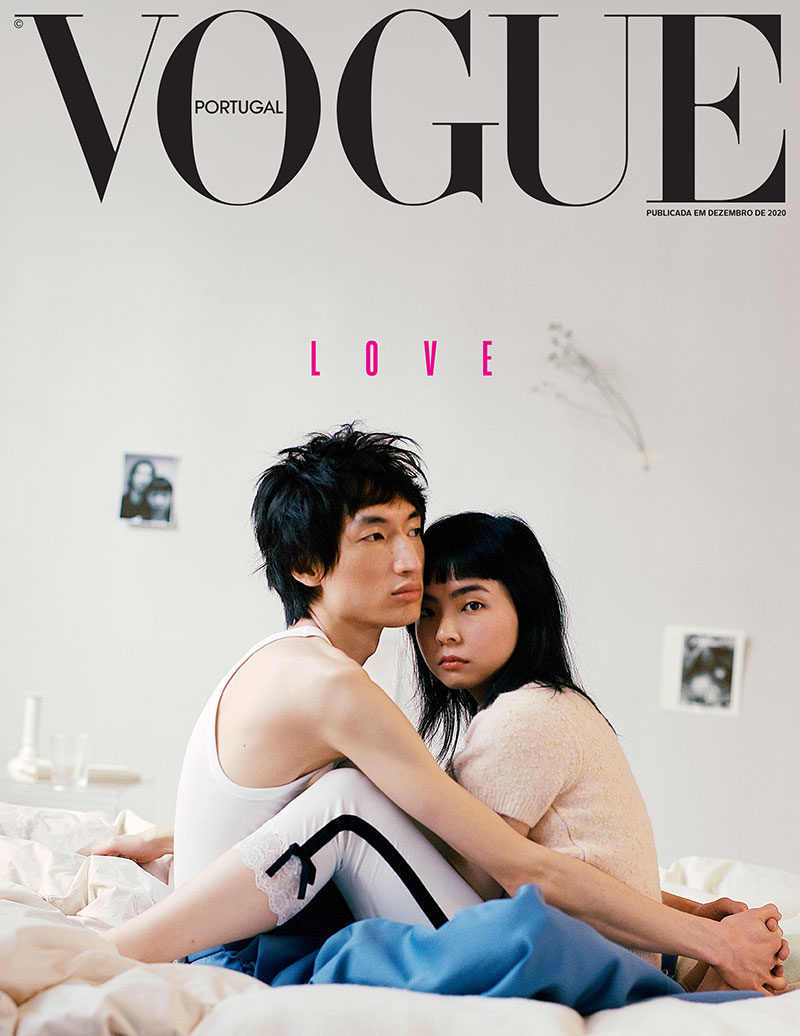 My mother's light was never the same, but at Christmas something was lighting up for her, for us. And she continued to cook for the whole family, as she always insisted. Even in the worst moments of her life when, shattered and penniless, she spent whole nights awake making, on the sly, our Christmas presents. These are the gifts I keep until today: in a box and in the best corner of my memory, reserved for happiness, the one I felt when opening the packages and discovering a knitted case, full of colored pencils, a complete wardrobe - pyjamas and a bathrobe included, taylor made, for my Nancy (that sinister-faced doll, which was “the doll” that everyone had, dethroned by Barbie in the following years). The Christmases passed, the family grew, me and my sister got married, the suppers continued to be cooked with all the love and dedication, each time for more people, always without deviating a millimeter from their recipes, as my mother is not a person who improvises or likes to try something new. And then grandchildren began to arrive. My mother, shy, introverted and not into masks whatsoever, thought that the grandchildren deserved more than just say that Santa Claus existed and that he left gifts while they slept, as she told us, with his red bag and white beard, he had to show up. And so it was. My mother, thin and less than five feet tall, once again sewed magic, and made a complete Santa Claus costume, which she dressed religiously and left the house, to ring at the door at midnight sharp, at the height of the children's nervousness, to enter the room dragging a red bag bigger than her, crammed with gifts for her grandchildren. Loaded with a love greater than her.

And Christmases passed and the grandchildren grew up as my mother got smaller. She dressed up as Santa Claus until five years ago, when the youngest of the four grandchildren, already nine, confessed to her that she already knew who "Santa Claus" was. She continued to keep her perfect recipes to the millimeter for another year or two. Today, she is 80 years old, and dementia has robbed her of the Christmas light and all recent memories. But it did not steal her footsteps, nor everything that connects us in that light, which has neither time nor distance: Love. Because love doesn't have to be understood or explained, it just needs to be felt. And even if you don't know what day it is, or where it is, you will always feel at home, and protected, by those who love you. Christmases will continue to pass, and even though I don't know what Christmases will be like for the future, for my daughter, my nephews, their children, I know that they will be what they never would have been had they not been touched by the love, and by the magic, of all the people with whom they had the privilege of growing up with. 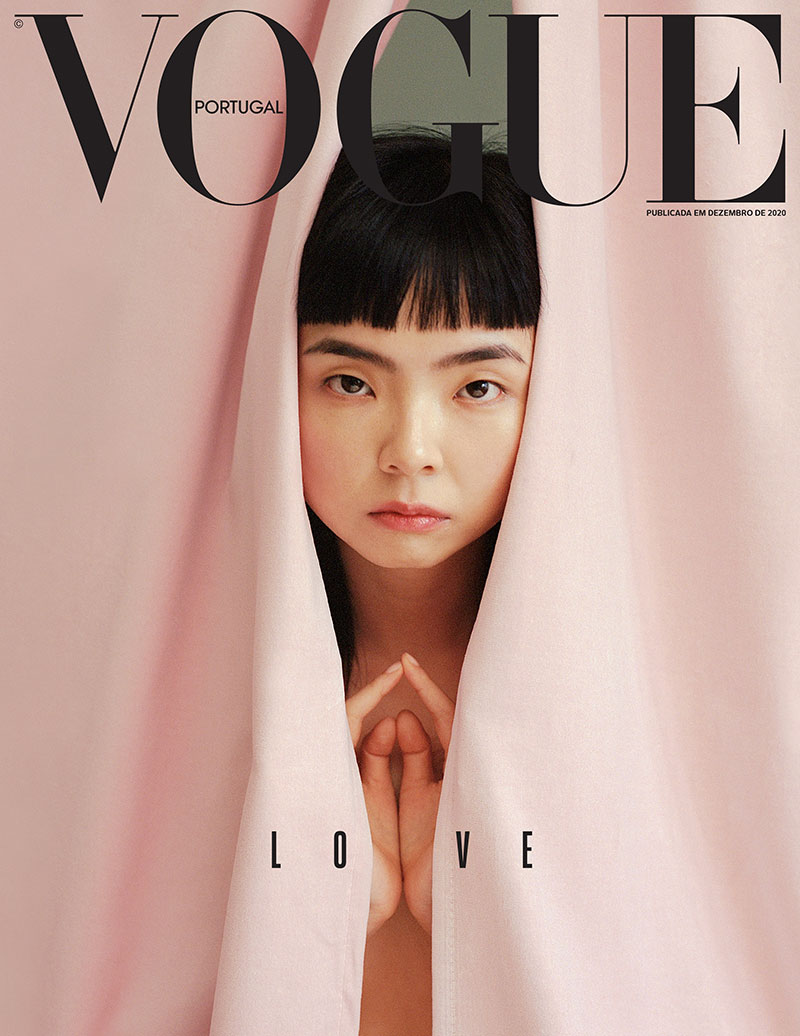