"If I should ever die, God forbid, let this be my epitaph: the only proof he needed for the existence of God was music." - Kurt Vonnegut 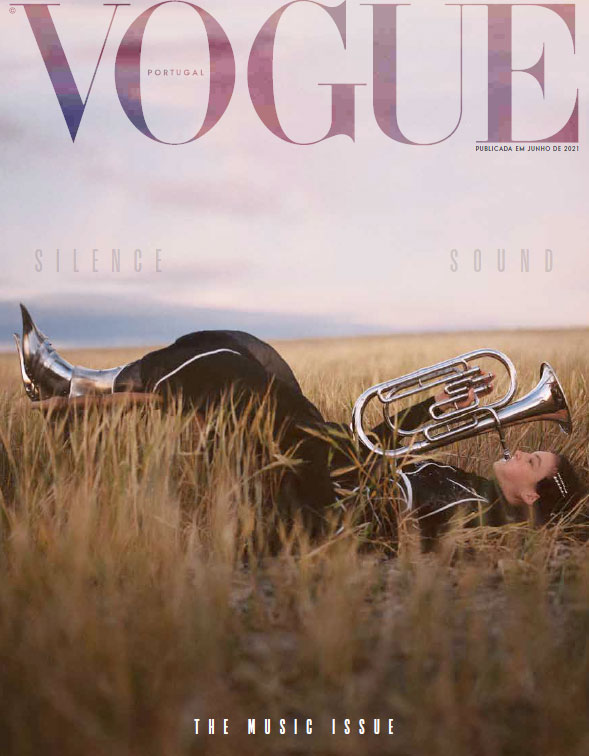 Any attempt to translate the true power of music into words is practically doomed to failure. Music is not only one of the most surprising and mysterious phenomena in the entire universe, at least what we know of it, it also has the power to touch all of our emotional and physical depths, because, naturally, it is linked to the foundations of human existence. From pure sensation to the intuition of beauty, from pleasure to pain, from love and passion to mystical ecstasy and death - all the things that are fundamental, all the things that, for the human spirit, are most profoundly significant, can only be experienced, felt... and hardly spoken. “The rest is always silence. After silence, what comes closest to expressing the inexpressible is music," wrote Aldous Huxley, in the essay The Rest Is Silence."When the inexpressible had to be expressed, Shakespeare dropped his pen and appealed to music. What if music also failed? Well, there was always silence to resort to. Forever, always and everywhere, the rest is silence.”

Perhaps because we feel music with our whole being, body and soul, it is impossible to consider it as just a sound. Like light, it seems to be both a particle and a wave, a container, a shape, a space to discover who we are and what we crave - a language for our essence, a narrative pillar of our identity. When I was asked to talk about the song of my life, for the article that brings together the songs of the life of each person in our team, I felt unable to. Almost to the point of preferring not to have enthusiastically approved the idea, at the editorial meeting*. The impossibility of a single song and not of an extensive soundtrack as diverse as the emotions and memories that a life is made of made me feel that there were not enough pages for it. And there is not. The feeling of somewhat an injustice in choosing a theme or album, to the detriment of many others, made me return to the nervousness with which I chose the first vinyl in my father's collection so that, for the first time, I could handle his precious record player. I was 5 or 6 years old and he thought I was already worthy of his confidence, after a brief lesson on the immense fragility of the arm, the needle and, above all, that of the records themselves. I still didn't know how to read and my musical culture was limited to Rua Sésamo. I chose my first LP for the cover. It was the flower in the hair that caught my eye. With all the solemnity, and fear of scratching, both the record and my father's vote of confidence, I put the needle on the vinyl, and sat down at the sound of the first rotations until Billie Holiday's voice aroused my senses and a rapture that I didn't know before, with a “Don't know why there's no sun up in the sky ...”. Stormy Weather was my first foray into the world of jazz and blues, which led me to explore and listen repeatedly, or compulsively, to the rest of my father's blues collection. Summertime, by Ella Fitzgerald, Ella and Louis albums, Nina Simone, Chet Baker... everything I felt, continued to make sense, even after being able to understand the lyrics. And life was happening, as well as all the inevitable discoveries and new musical additions. From buying my first vinyl single (Angie, Rolling Stones) to teenage mixtapes. Almost all musical styles, from classics to avant-garde, many hundreds of songs were the songs of my life, in the moment I lived, and in my memory forever interconnected to sound.

Why can music run through our deepest memories, overwhelm us with pleasure and passion, soothe us in suffering or even save our lives? Music stands out from all (other) art forms. We do not consciously recognize the mathematical basis, repetition, arithmetic in the nature of sound. An entirely universal language, in a cosmic order or divine geometric pattern that is the antithesis of our emotional chaos.

This issue of Vogue is about the power of sound and music, in a score written in words and images... the soundtrack that will accompany your readings is your choice. The choice can be one or several songs of your life, or simply the sound of silence, interrupted only by the sound of the turning of each page...

Because the rest is always silence. 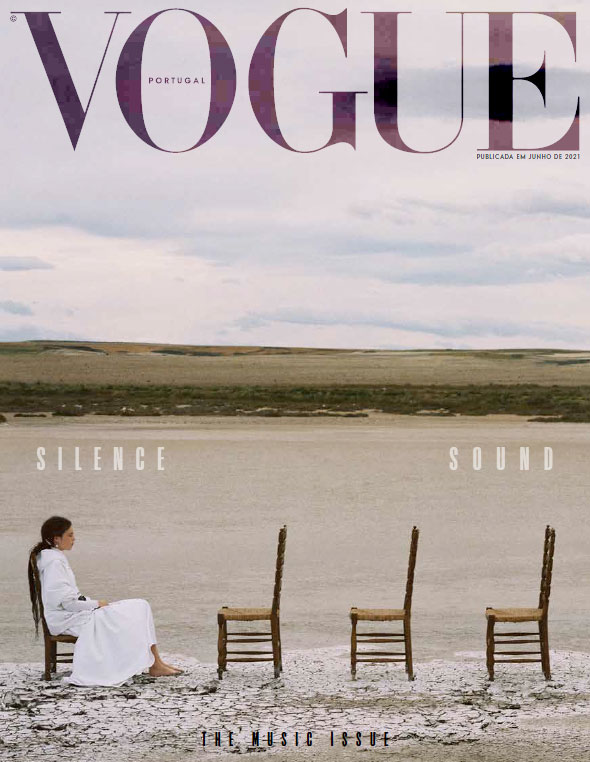 *We've asked the team to name the song of their lives. They didn't enjoy having to choose, but answered anyway in Soundtrack for eternity.