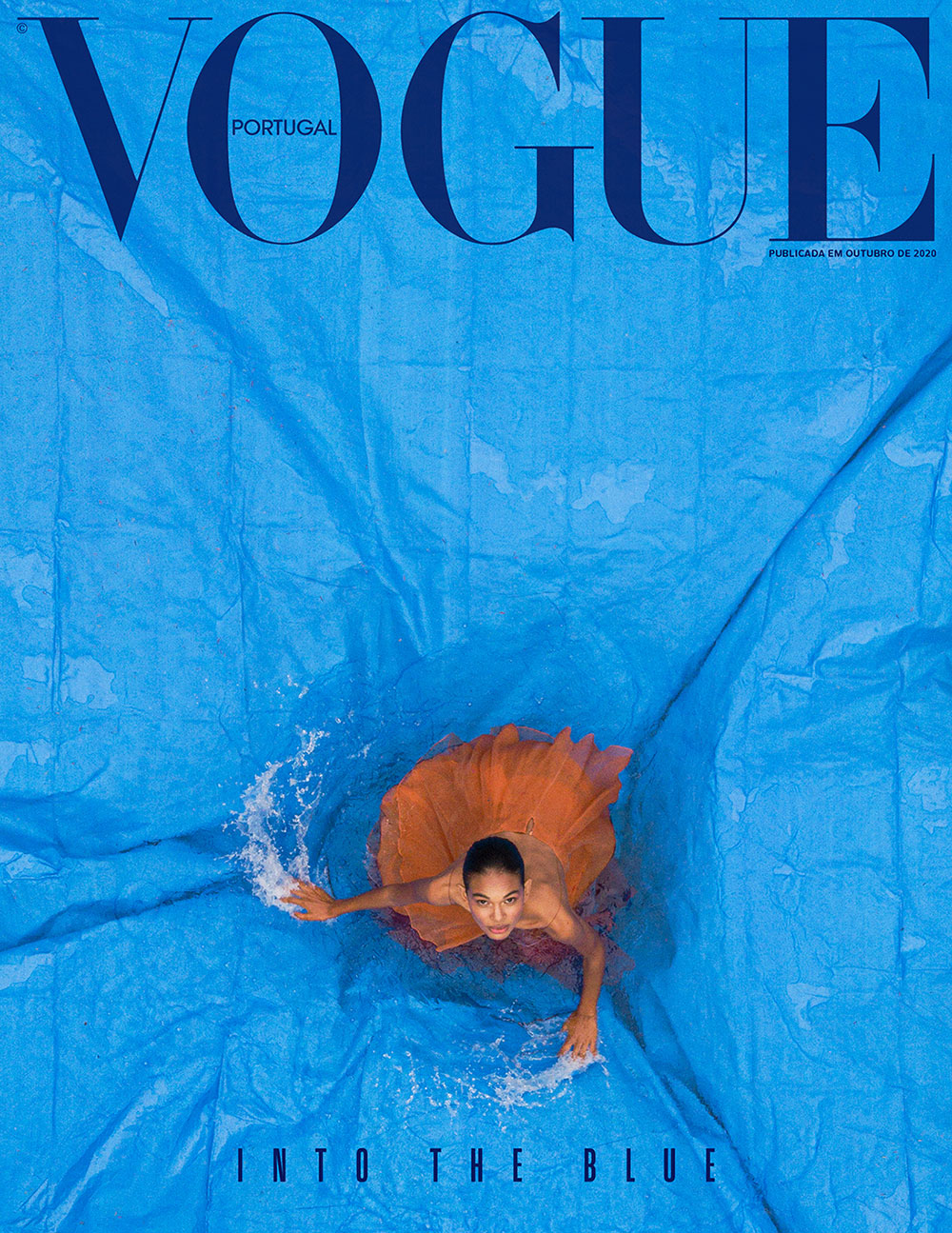 Maybe the attraction we have for blue, the favorite color of almost half the world's population, comes from the fascination we have for mystery, for the impossibility of ever really owning blue, the inevitability of having to follow it wherever it may take us, from the deep desire or diving into an endless blue that, in its end, encloses the calmness we all search for. Maybe for the same reason we are more overwhelmed by a tragedy than a comedy or feel great pleasure in the sadness of certain songs and stories, like when we let ourselves be moved by the sound of Blues music.

In her magnificent essay on the color blue, Rebecca Solnit celebrated it as the color of an emotion, the color pf solitude and desire. “The blue of distance comes with time, with the discovery of melancholy, of loss, the texture of longing, of the complexity of the terrain we traverse, and with the years of travel. If sorrow and beauty are all tied up together, then perhaps maturity brings with it not … abstraction, but an aesthetic sense that partially redeems the losses time brings and finds beauty in the faraway."

Maybe there's no better proof of madness coming from human behavior than that of a distant image of our tiny world seen from space. The Pale Blue Dot, as Carl Sagan called it in the love letter he wrote to his wife, Annie Druyan, sent to space on February 14th, 1990, with Voyager 1. “To see the Earth as it truly is, small and blue and beautiful in that eternal silence where it floats", wrote the poet Archiebald Macleish after the legendary photo Earthrise from Apollo 8 was revealed to the world in 1968, "is to see ourselves as riders on the Earth together, brothers on that bright loveliness in the eternal cold — brothers who know now they are truly brothers.” His perspective of unprecedented distance seemed, paradoxically speaking, making us, earthlings, closer to wishing the connection with each other stronger than ever.

But perhaps we should remind ourselves more often of our gigantic smallness in the infinite scale of a Universe where our egos, our problems, our wars are simply ridiculous and insignificant. In that pale blue dot, seen from space, it's where everything we know as life, as home, resides, And seeing ourselves from the outside always makes us put everything into a different perspective. Our imagined presumption, the illusion that we have some kind of privileged spot in the universe, is challenged by the image of a small blue dot. Our planet is a lonely particle in the big cosmic darkness around it. In our obscurity - in all its vastness - there's no indication that help will come from any other place to save us from ourselves. Fiction that describes dystopian futures where humankind had to look other planets to live in starts to look a lot less like fiction; it's up to us and all industries, including the Fashion industry, to preserve and respect our home. More respect and more love between us is all we need in the house we share, the one we, still, call the Blue Planet. Blue should be the warmest color. 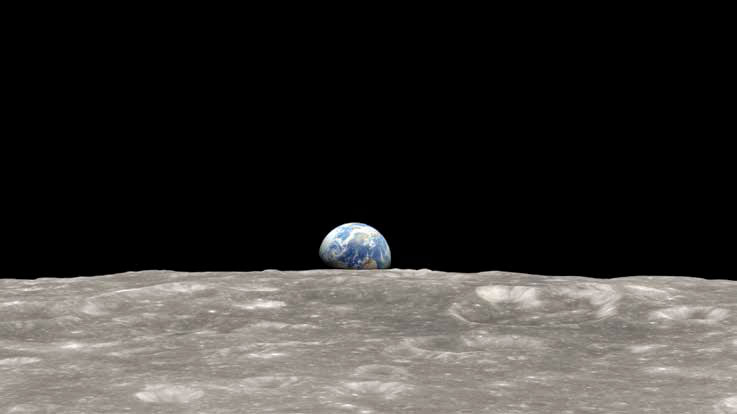 Earthrise
December 24th, 1968, the Apollo 8 astronauts recorded an image that captured the first glimpse for humans of Planet Earth, the iconic photo of our blue planet on the horizon of a lunar landscape.

Translated from the original article on Vogue Portugal's Into the Blue issue.
Leia a versão portuguesa aqui.