Doesn’t it strike you as odd that a culture such as ours, that still believes in the existence of a heaven above, is so afraid of death and cries so much for those leaving this first dimension? Aren’t we supposed to go to a better place? And feel happy for those who do? Because there are many cultures in which, indeed, death is a party. 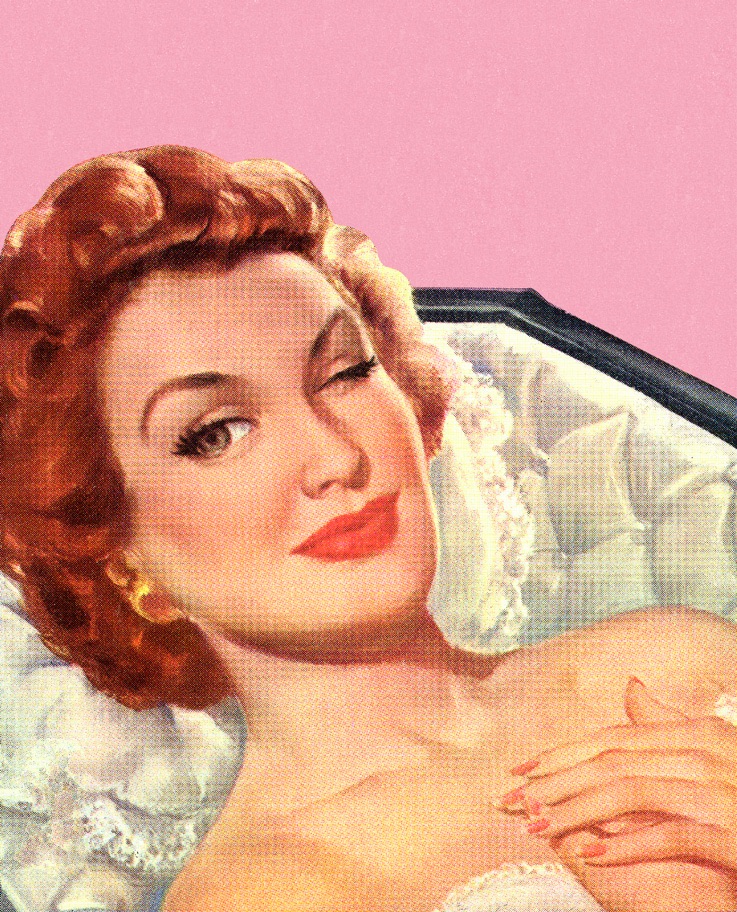 I’m a confessed cinema lover. I’ll rephrase: I’m a confessed non-hipster cinema lover. Because I couldn’t care less if the movie is more “alternative” or “commercial”. I will take it all! From the most artistic Fellini to Pasolini’s painful casting roll. From the soppiest romcom to the fighting debacle of the 70s. From Sergio Leone’s spaghetti westerns (featuring the unforgettable soundtracks by the master, Morricone) to the most poorly edited horror movies of all time. And when my son was little and I had to endure the voiceover of Rita Blanco as Dory, in the Portuguese version of Finding Nemo? The sacrifice (irony). Or when he was a bit older and there was not a single Marvel movie we would miss? The horror, especially Logan (even more ironic). I like cinema, period. The smell of the theater rooms. How uncomfortable the chairs are. Of the willingness to shake up someone who had the absolute nerve to buy popcorn or the ultimate insolence of lighting up their phone to check their WhatsApp. Except for James Bond movies. I can’t. The whole thing almost flies in Ian Fleming’s work. It just doesn’t work on the big screen. Except for the opening scene of 007 – Live and Let Die. That one where Roger Moore must kill the terrible Kananga, a heroin dealer who wants to take over the world, which in itself sounds like an amazing prompt for an episode in a cartoon series. Except there is a man in it that smokes a cigarette in New Orleans (USA), while watching the door at the Fillet of Soul restaurant. The soundtrack is a brass orchestra playing a primordial jazz tune, something blue. Mournful, as it seems, since shortly after the Olympia Brass Band came out in front of a parade of six men carrying a coffin, a widow, her children holding her, and friends. All walking, at a slow pace, towards the man, next to whom one could see a short bloke. The man asks him: “Who’s the funeral for?” The short man replies, “It’s our own” and stabs him. The coffin carriers pick up his body from the ground (with the coffin itself) and, from then on, there’s a joyful tune playing, along the lines of When The Saints Go Marchin’ In and everyone celebrates and dances in the very characteristic style to the South of the United States. All this to say that, mainly (but not exclusively) in African cultures, death is often celebrated and not lamented. And there is nothing over them, at least it wasn’t put in writing, as it is the case for the catholic and muslim, the belief that there is a heaven where a thousand wonders and eternal peace await us. I sense some hypocrisy. We’re either not sure we were that good to alienate the hypothesis of falling into the depths of hell or, on the other hand, we’re selfish to the point of believing our loved ones are in a better place, but we prefer they continued in this purgatory, only to be able to continue to enjoy their company. Jokes aside, losing someone we love is a terrible thing. It hurts like nothing else. And to understand the foundations of such different beliefs regarding this subject, we would have to die and be reborn.

Who wouldn’t laugh at the meme with the coffin carriers in Ghana? The one where someone is about to fall (or incur in any other situation that will end badly) and the obvious outcome is replaced by the image of men in uniforms carrying a coffin while dancing? The images are real and come from a BBC coverage dating from 2017, and another from Associated Press. The music is the theme Astronomy, by Tony Igy. The “dancers” are pallbearers, a respected job in a country where people die at around 60-years-old (the life expectancy is 63) and deserve a party filled with joy at their funeral because they have enjoyed a considerably long and fulfilled life. In both coverages, the most famous (and requested) pallbearer, Benjamin Aidoo, tells his story, of how a tradition that was closer to our canons (men in solemn attire carrying the coffin), became, after having joined the field, in 2007, and created the “group” Nana Otafrija, in what we can see today in funerals in the outskirts of Accra, the capital: festive clothing and jolly dances while balancing the casket. The dead’s family is the one choosing the color for the pallbearers’ attire, the number of musicians accompanying them and the number of people who should join the ceremony. And if the family members consider the celebration won’t have the turnout the deceased deserved, the mortuary will take care of it too.

The Mexican, for example, set the bar when it comes to transforming a tradition they inherited from their conquerors, into a celebration that remains unmatched. According to catholic tradition, Hallowmas (1st of November) is dedicated to those we have left behind, by visiting their graves. The following day, the Day of the Dead, is traditionally dedicated to silence and prayers for their souls. In Mexico, there is a strong belief that it is during the time in between these two days that the dead come and visit their loved ones. Based on that, they decorate their houses with flowers, candles, and incenses, cook their favorite dishes, wear ceremonial masks (and facial paintings) mimicking skulls, clothing that depict skeletons (all this later appropriated by North Americans when celebrating Halloween, influenced by the Hispanic communities living in the country) and, finally, have a great feast by the graves – which transforms any cemetery in a huge socialization epicenter. It’s the Dia de los Muertos. In some rural regions in Taiwan, death is celebrated in funerals with music played at a very high and forbidden volume, strippers, while guests shout as loudly as possible. The local government has tried to discourage the practice, writing fines to offenders, but strippers are there, increasing the number of people present during the mourning period, which is considered honorable for the deceased. There might also be some pop singers, actors and comedians destined to cheer up the grievers. Not so prone to excess is the Irish tradition of gathering friends at the deceased’s favorite pub, where the live music, food, beer, and whiskey kick off the sharing of happy memories and the phrase: “In Ireland, a funeral is more fun than a wedding.” The Acholi, the tribe that takes up a great part of the North of Uganda and South Sudan, consider someone’s funeral as the day when, alas, death is expelled from the house and the deceased’s spirit is returned. Of course that, given such a situation, the friends and family of the dead throw a non-stop party for two days of dancing, food and alcohol.

And what did Zaratustra say again, that Persian prophet the Greek called Zoroastro (after contacting with his beliefs in Paradise, Judgement Day, and the arrival of a Messiah, all greatly exotic notions for a polytheist civilization, but that would later influence Judaism, Christianism, and Islamism)? He said, in Avesta (the sacred book) that we should adore only two divine entities, the Ahura-Mazda (Good) and Arima (Evil). The basis for everything can be found in the fight between both, where Good always prevails – very generally, of course. It’s also important to mention how this religion counts with two hundred thousand followers, divided into two big groups, the Parses (the majority of whom live in Mumbai, India) and the Iranians (spread across cities in Teheran, Yazidi, and Carmania), who besides practicing endogamy (consanguinity), believe in the purity of the body, which shouldn’t be rejected. But since the spirit leaves the body of the dead on the third day, it becomes a corpse and, thus, impure. Therefore, the deceased is laid on a Tower of Silence, or dakhma, which usually can be found away from big population agglomerates, to be consumed by birds of prey, since burying it would contaminate the earth and cremating it the air and rivers. The bya gtor, which literally means “bird-scattered”, more commonly translated as Sky Burial, is a bit more excessive. In other words, and following the beliefs of Tibetan Buddhists (Vajrayana Buddhism) in reincarnation, the dead are scowled. The bodies are left exposed in a designated sacred place. A monk with prodigious anatomical knowledge executes a few very specifically placed cuts, including the exteriorization of the dead’s viscera, as to attract the vultures of the Tibetan skies – but also from Nepal, Mongolia, and some regions in China where, despite its prohibition stated by Mao’s Cultural Revolution, the ceremony has always remained. Today it is, inclusively, a tourist attraction. Although it is mandatory that the curious observe from afar, out of respect to the family, who watch the development of the whole process until the birds leave nothing but bones behind. These are then broken down with hammers, milled with tsampa (barley flour with tea and yak butter), and given to the crows and falcons awaiting patiently for the vultures to vacate. This is part of the reason why tourism always ruins the true nature of places. Whether in Lisbon, where old ladies can’t even throw corn to pigeons in peace, or in Tibet where grieving families can’t peacefully throw femurs and buttocks to flying scavengers.