If green beauty is already part of your daily vocabulary, get ready for a new Pantone serving that beauty spectrum that's both sustainable and safe for the planet. 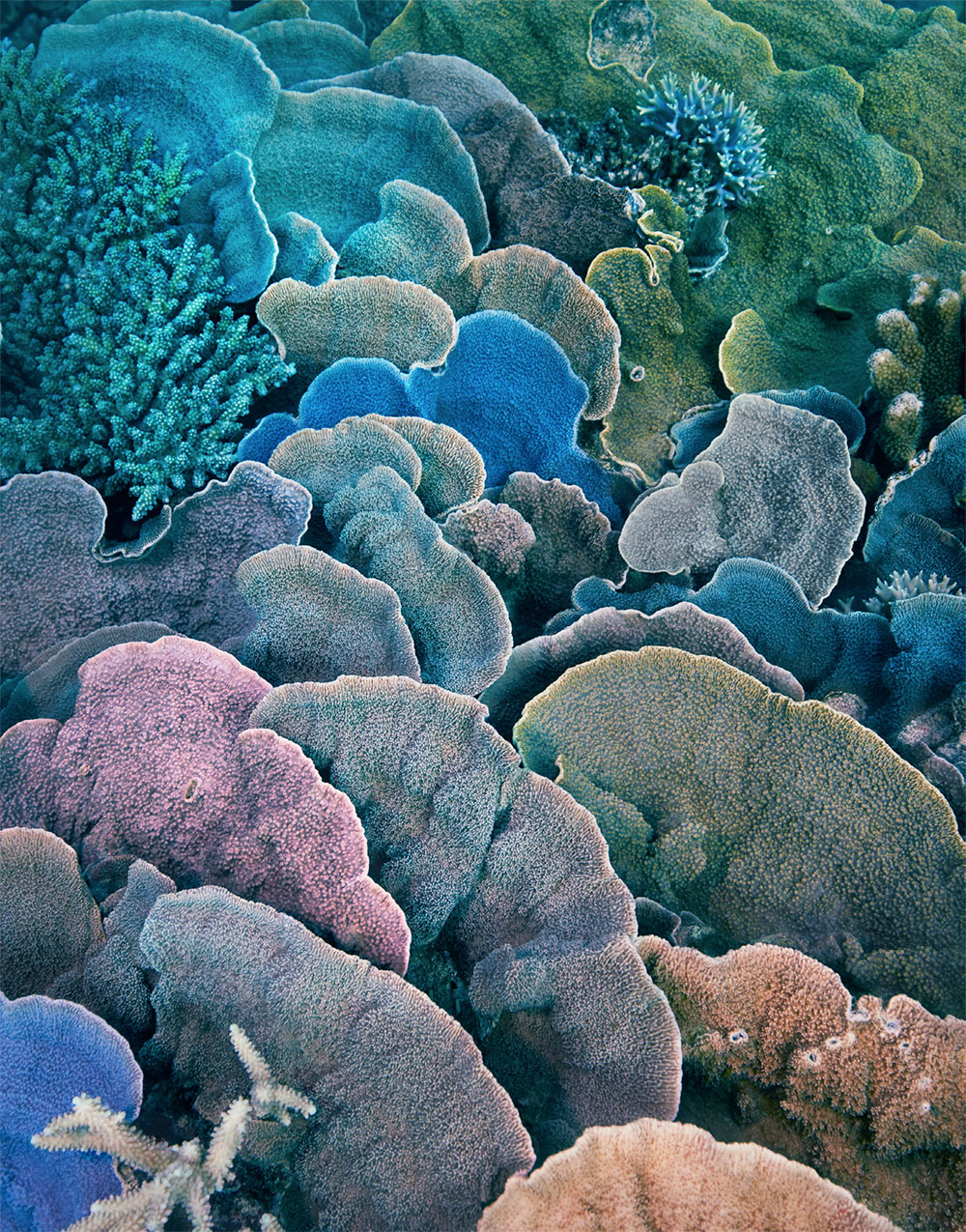 It's called blue beauty and is by no means a substitute for its greener relative, far from it: blue beauty shares many of its premises linked to environmental protection and fight for the reduction of our carbon footprint, but specifies its focus to the ocean and the protection of its wildlife. Thus, talking about blue beauty is to praise all the principles associated with green beauty, meaning, zero waste, reducing plastic consumption and carbon footprint, creating sustainable products... whilst also making sure all its content remains ocean-friendly, i.e., no harmful ingredients for the sea and its inhabitants. Here, in this branch where beauty is at its bluest, there's a clear concern from beauty brands in doing it share to compensate the environment. The main difference between blue and green, in this particular field, is that blue beauty isn't just about choosing sustainably sourced ingredients, but also paying attention to the impact its packaging has in marine wildlife, the water consumption in its production, trying to limit as much as possible, its influence in the destruction of oceans. The two movements complete each other, never annulling one another, playing a crucial part, each on its own way, in the fight against climate change and environment protection.

According to the World Wildlife Fund (WWF) organization, about eight million tonnes of plastic get to the ocean annually and, although we've already said no to micro-plastics in scrubs, adopted reusable cotton pads and substituted unnecessary packaging for package free versions (hello, shampoo bars), there's still a long way to go in the preservation of the blue section of our planet. For instance, the ingredients in our beauty items may even be non-toxic for our skin, but deadly for sea life, namely corals, where they end up being washed away when we shower or throw away plastic bottles that end up in the ocean on those eight million plastics  that promise to outgrow fish population by 2050, if we do nothing to prevent it. To interrupt the cycle, we need to close the loop of consumption - starting with the individual right up to big organizations level. Be it by reusing bottles at home, preferring refills or saying no the disposable packaging as consumers; be it in the effort from companies in minimizing their impact - there are already brands with the PCR seal (post consumer plastics), meaning they only use recycled plastic in their packaging -, by being sustainable all throughout their production process and in the choice/refusal of ingredients, be it in promoting projects and initiatives that protect the oceans. Caudalie banned harmful ingredients for corals in its sun protection formula, REN wants to be zero waste by 2021, recycling only plastic recovered from the sea in is packaging, and Kevin Murphy helped prevent that about 260 tons went to the ocean, by converting all their packaging to OWP, that is ocean waste plastic, becoming the first beauty brand to do so. And these are only a few of the role models to follow.

The blue beauty movement started inadvertently through the Project Blue Beauty, one started off by Jeannie Jarnot, founder of the platform Beauty Heroes, in an effort to create a better planet, one that lives up to its name as blue planet. The concept stuck and became a segment of green beauty. Now, it's up to the whole world to make sure there's a continuity, starting with smarter choices: be it packaging wise, be it ingredient wise, be it even considering the initiatives each brand is involved in to protect the oceans. There's a lot of sea to uncover of plastic, recycling, a lot of sea to protect. And this selection of blue products in its philosophy, though not in colour, is a great way to kick off.

Translated from the original article published on Vogue Portugal's Into the Blue issue.