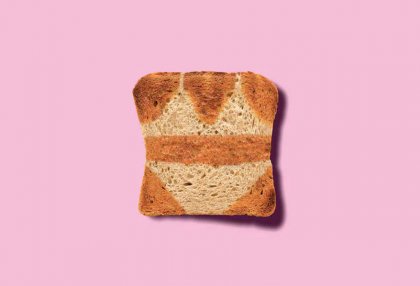 ... as long as it gives you the results you are aiming for. Even if it means weird products, weird machines, and weirder methods. 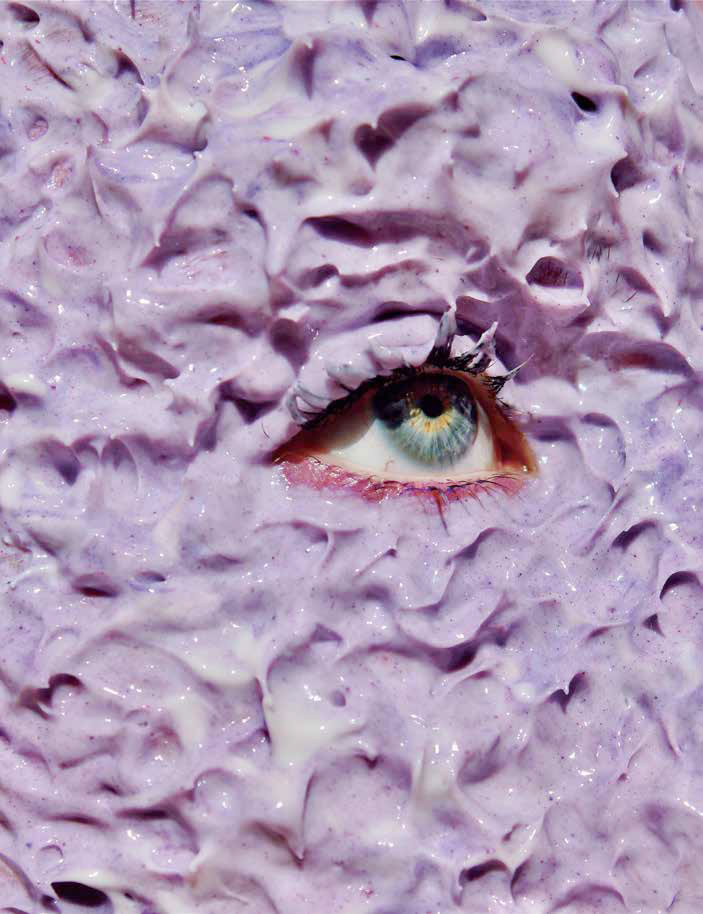 When technology gets more and more advanced, the aesthetic treatments evolve with it. The Beauty world is a multimillion-dollar business and it's not always easy to keep up with the news, because some don't even seem real and others are so absurd that they only start to get popular when a celebrity decides to share it as their latest beauty secret. That's what happened, for example, when rumors surfaced that Kate Middleton, Duchess of Cambridge, had a Bee Sting Facial to get ready for her wedding. This anti-aging procedure consists of applying bee venom to some areas of the face to stimulate blood circulation, collagen production, and skin elasticity, being described as the organic alternative to Botox. And that's not all when it comes to treatments that use animal secretions (who said beauty had to be beautiful?). In some cities in Thailand, Korea, Japan, and even right next door, in London, UK, it is possible to visit spas that take the use of mucin from snails in cosmetics to another level: in these beauty parlors, you can have the creatures themselves walking on our face and body, leaving behind a substance rich in hyaluronic acid and, therefore, with great moisturizing properties. In addition to snails, there are also records of treatments with leeches - a therapy originating in ancient Egypt that was believed to purify the blood. Talk about a detox. Among treatments that, at first glance, may seem painful, we also have the famous ice baths (one of the steps in Lady Gaga's post-concert routine), which reduce the inflammatory process and relieve fatigue and muscle pain. Cristiano Ronaldo also uses cryotherapy (treatments with intense cold), but with a more tech approach: with a tube that blows ice cold air. This treatment can also be used to eliminate localized fat. As for treatments that are certainly painful: some people pay $350 to be slapped for 15 minutes. Official name: Thai Slap Massage. It is believed that it helps to prevent wrinkles and other signs of aging by stimulating blood circulation and relaxing muscles.

Science evolves, cosmetics evolve too, and for this reason, the options for those who want to rejuvenate their face or prevent some signs of aging don’t need to sound absurd. Some procedures may seem strange at first sight, but for those who are familiar with the world of cosmetics and aesthetics and have been for a few years, these are part of any clinical menu. Tensor threads, for example, are biodegradable threads (that have been used in surgery for many years) that are placed, through a non-surgical intervention with a short recovery period, and pull the subcutaneous tissue, creating tension in the desired direction - with a lifting effect. This treatment uses threads with polylactic acid, which are naturally absorbed by the body in 24 months, or polydioxanone threads, which last for 8 months. Basically, we are talking about small threads that are inserted under the skin and that pull up areas that, over time, lose firmness and elasticity. Another treatment already quite popular, but which caused some frowning (without the help of tensor thread) when it starred in a 2013 episode of the late reality show Keeping up with the Kardashians was the Vampire Facial. Who doesn't Kim K’s selfie casually lying on the table with a blood mask? Eight years later, the treatment is called Platelet Rich Plasma (PRP) and is extremely popular for its high efficacy and low contraindications. But yes, it got famous as the Vampire Facial because the plasma we are referring to is the patient's biological plasma. “PRP is a concentrated blood derivative obtained by the centrifugation of a blood sample taken from the patient. In the centrifugation process, the blood is divided into 2 parts, thus more easily identifying the part of interest for the treatment, that is, the plasma, which is very rich in platelets, containing high concentrations of growth factors, which are very important for the rejuvenation of the skin on the face and body”, explains Alexsandra Ribeiro from We Care 4 You Clinic, one of the facilities where you can get this treatment in Portugal. After obtaining the plasma, PRP can be applied to the face, where "it attenuates acne scars, helps to reduce dark circles, reduces neck wrinkles and rejuvenates the skin", in the body, "where it helps stimulating cell regeneration and tissue remodeling due to the high concentrations of growth factors, resulting in improvements in the quality of the skin with a progressive and natural rejuvenation” and in the hair, having visible results in the treatment of alopecia and after hair transplants. The application can also be done by directly injecting PRP, to fill wrinkles and lines, for example, or after microneedling. In some clinics, the procedure can be followed by radiofrequency. Even though it only has the nickname of vampire, since the treatment is done in broad daylight, it is advised that you avoid sun exposure in the days after the intervention. Science applied to aesthetics can be truly fascinating - and we can almost bet that while writing this article, 3 new treatments have emerged - some weirder than others, of course.

Translated from the original article from Vogue Portugal's Nonsense Issue, published July 2020.
Full credits and story on the print issue.