It is forbidden to write (or say) thirdteen 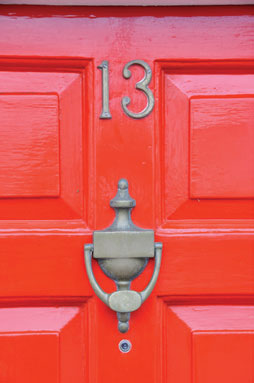 Please. Say thirteen. Without a d. But if you are superstitious, it is possible that you will avoid saying it altogether, even hearing it, as it's linked to bad luck. It's not a prohibition, but its use limits severely, as a result of this aversion. For example, there are hotels that go from the 12th to the 14th floor (although the 13th floor continues to exist, it's just not called 13), rooms that omit that number and even planes that don't have that row. In fact, when was the last time you were uncomfortable at dinner because there were 13 people at the table? Avoiding it is not completely illogical, particularly if you have a company that deals with the public, as there are many people who have a phobia of this number (they suffer from triscaidecaphobia, the technical name), so companies avoid it in order not to alienate any customer.

From dawn to Aurora 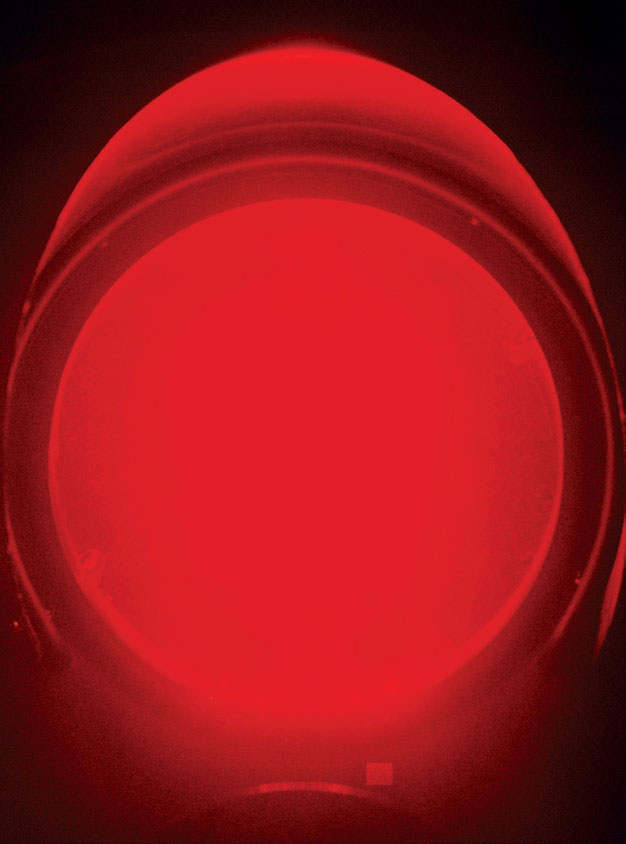 Just as we were racing against time to finish this issue, we were lucky enough to get a good mood boost with an intimate showcase by Gisela João in the LightHouse newsroom. While on one side there was talks of closing the last articles on the magazine, on the other there was singing, with Louca, Já não choro por ti and Canção ao Coração echoing like a soundtrack, in a video with an interview available on Vogue.pt from April 9th, when the singer launches her new album, Aurora. The only forbidden thing was talking while we absorbed João's deep, husky voice and the chords of the talented quartet that accompanied her.

Red is forbidden, forbidden is red 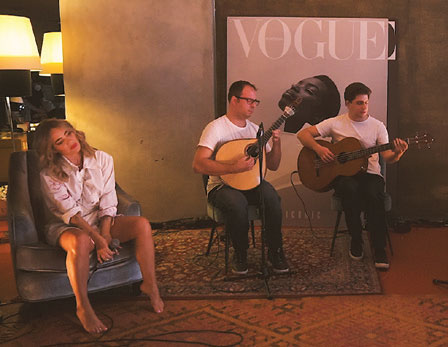 We're used to see the hue as a prohibition signal, but what about when the color itself is forbidden? Can red have its own scarlet letter? Yes, it can: did you know that the protocol of weddings discourages using red because, being understood as a symbol of seduction, it can be provocative to wear it, if you're a guest? Allegedly, the only person authorized to dress in it is the groom's sister, since she will be the only person (besides the mother) who will not tempt the groom. In Islamic cultures, women cannot wear red clothes in public because it is considered too sexy, even though they can wear them at home. In the case of men, several scholars argue that it is not forbidden to wear the tone, but it is frowned upon, so it shouldn't be used. Men who really cannot wear red are Sporting players - or at least they couldn't, once before: a 2016 news story says that the Sporting Board of Directors, with Bruno de Carvalho as chairman, ordered that the players of the main team and of all other sports would be prohibited, by contract, to use the color of rival Benfica.

Thoug, yes cameras, please: the editorial Not allowed? No way, on page 252, “challenged” all traffic signs, without exception. The production, with the model Nadine Leopold (who you're forbidden not to know), is to be seen in print, further down the pages; the video iyou'll have to discover on Vogue.pt.

*Translated from the original on Vogue Portugal's The Forbidden Issue, published april 2021.
Full article and credits on the print issue.