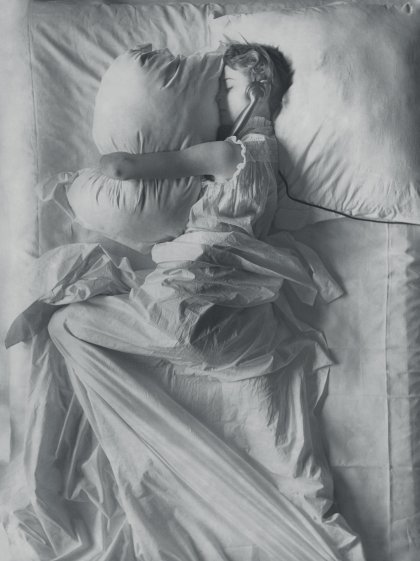 The introduction of the contraceptive pill in the market in the 60s, was an important milestone for women’s freedom. However, today there are still doubts and questions around it. Elsa Milheiras, gynecologist at Clínica de Santo António - Hospital Lusíadas Amadora, clarifies the most common ones. 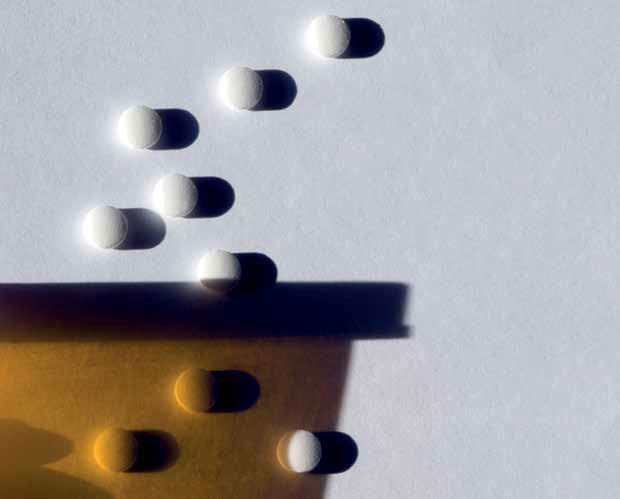 Who might benefit from the pill when comparing it to other contraceptive methods?

In general, all women without contraindications for its use and who prefer it as a contraceptive method. In particular, in those without contraindications, where it can be used as a medicine, even if there is no need for contraception. Non-contraceptive benefits can be an asset in cases of menstrual irregularities (heavy bleeding, intense menstrual pain, premenstrual syndrome, prevention of menstrual migraine), hormonal changes with hyperandrogenism, such as acne or hirsutism (excess hair), gynecological diseases (hemorrhages due to fibroids, pelvic pain caused by endometriosis), prevention of the formation of functional ovarian cysts.

How should one find the right pill? Should it be always prescribed by a doctor or a pharmacist will do?

It is best to always be prescribed by a doctor, preferably a gynecologist, who knows the patient well in terms of personal and family history. That being said, it’s best to consult with a pharmacist than by not using any health professional at all, but it is not ideal. A specialist will know how to customize by adjusting doses and compounds to achieve the best result not only in terms of contraception, but also of non-contraceptive benefits. Sometimes the best solution is not found at first attempt and you have to try a different composition. Having a record of the history of prescriptions and the reasons that led to the changes is essential and only happens with a regular doctor. However, the most dangerous thing is when someone decides to start the same pill as a friend or family member without prior expert evaluation. It may be a woman with a clear contraindication to the use of the pill who will not only be using it unsupervised but may be at serious risk to health and life.

When a woman forgets to take the pill, should she take two pills the next day?

If it was just a single pill, it should be taken as soon as the woman is aware of the forgetfulness. Depending on when you remember, you may end up taking two

pills on the same day... If taking the forgotten pill occurs within 24 hours, there is no need for additional contraception.

Can the pill be taken continuously, ignoring the weekly interval?

Does the pill cause vaginal dryness?

Yes, it can. There is a variable percentage of users of oral contraceptives who complain about this side effect.

Does the pill make you gain weight?

It is an issue that worries many women, although the evidence and analysis of the studies that exist do not suggest that taking the pill, whether combined or with only progestatives, is related to weight gain. In addition, some weight gain is part of normal development during adolescence and women tend to gain some weight over the course of life regardless of whether they use the pill or not. Therefore, the concern with weight gain is not a valid reason for not taking the pill.

Is the pill associated with an increase in cervical cancer?

Yes, it may be associated with a modest increase in the risk of cancer of the cervix and breast, a risk that decreases as more years pass on discontinuation. On the other hand, it reduces the risk of ovary cancer, endometrium cancer and even colon cancer.

Do medications cancel the pill's effectiveness?

When the pill's metabolism is accelerated, its effectiveness decreases. Any medication that increases the activity of liver enzymes responsible for its metabolism, causes a decrease in the contraceptive effect of the pills. For example: some anticonvulsants used, for example, in the treatment of epilepsy (phenytoin, carbamazepine, among others), the antibiotic rifampicin, it has never been proven that any other antibiotic could affect the metabolism of the estrogens present in the pill, despite the widespread belief in the sense contrary; antifungals such as griseofulvin; hypericus, eventually, although the evidence is limited.

Does the pill have any influence on fertility?

This is a question persistently raised by patients and one of the myths that has been most difficult to fight with. There is no evidence that taking the pill decreases fertility, and may even cause some improvement, for example by decreasing the incidence of pelvic inflammatory disease. However, it is a fact that fertility decreases with age and if a woman decides to try to conceive after 20 years of taking the pill, she will not be exactly at the peak of her fertility when she decides to do so. This is not to say that she has less fertility than another woman of the same age who has never used this method.

Is there someone, with certain characteristics, who should not take the pill?

In general, it’s not recommended to people with hormone-dependent tumors and situations that increase thromboembolic risk. It’s also not recommended in pregnancy. The detailed list of absolute contraindications is long and includes situations such as: ongoing pregnancy, abnormal genital bleeding without conclusive diagnosis, cerebrovascular or coronary disease (stroke, angina pectoris, infarction...), deep vein thrombosis or pulmonary embolism, as well as clinical situation predisposing to thromboembolic accidents, hypertension with values ​​equal to or greater than 160/100 mm Hg, complicated valvular heart disease (pulmonary hypertension, risk of atrial fibrillation, history of subacute bacterial endocarditis), hormone-dependent neoplasm (breast or other), disease chronic or active liver disease (excludes healthy carriers), liver tumor, migraine with aura at any age and without aura after 35 years, smoking (from 15 cigarettes/day) over the age of 35, in the first 21 days after-birth, even if you don't breastfeed. There is another list of relative contraindications that include controlled hypertension, dyslipidemia, diabetes, etc. where situations must be decided on a case-by-case basis.

There are women who admit they want to stop taking the pill because it has "too many hormones". What do you think of this argument and what is, in your opinion, the best contraceptive method?

The best contraceptive method is the one that has the most advantages for the individual patient that we are advising. I can't generalize. Oral contraceptives have suffered a marked reduction in the content of estrogens and progestatives since they first appeared on the market and especially in the last decade, leading to a very significant reduction in side effects and cardiovascular complications. As a result, these preparations are a safe and reliable contraceptive option for the vast majority of women, so that at this time there are no age limits for their use in healthy and non-smoking women, and can be their method until menopause. 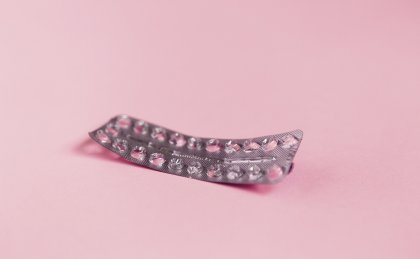