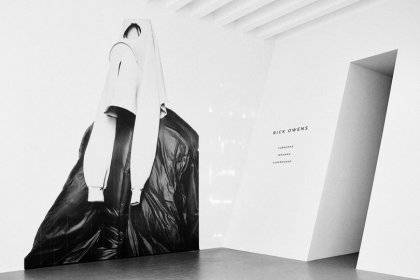 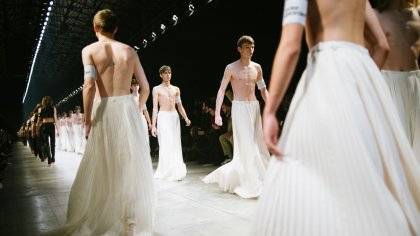 In the first of three reports from Florence's Pitti Uomo menswear shows, Suzy Menkes looks at the experience of pairing fashion with food

The crowds visiting the new ‘Gucci Garden’ in Florence explored the shop with its floral and animalistic patterns. They climbed the stairway of the ancient 13th-century palazzo to view past and present archives. And these visitors and customers then spilled over into the kitchen. 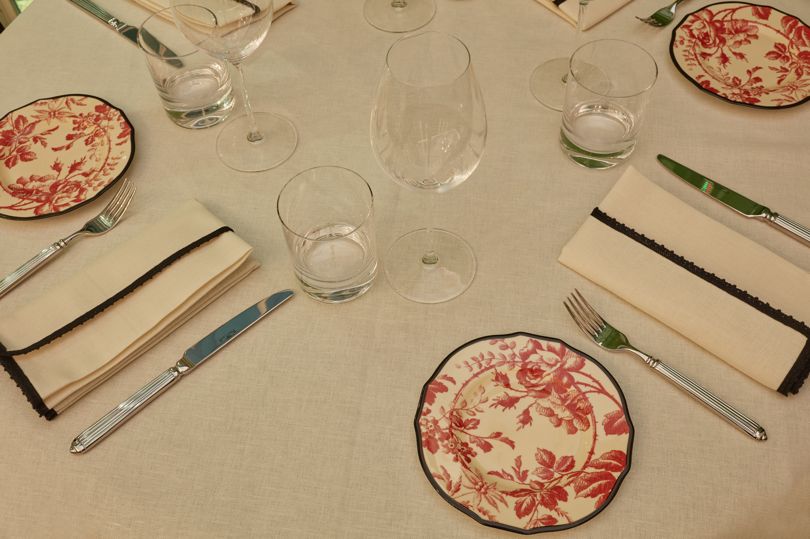 The kitchen! Had designer Alessandro Michele, Michelin-starred master chef Massimo Bottura and CEO Marco Bizzarri decided to have a bite to eat? No – they were introducing a new concept of luxury. Shop – until you drop in for a first-class meal. Or dine first on a sumptuous scale.

“For the moment, it is a one-of-a-kind project,” said Bizzarri, who has been a friend of the chef since their school days and believes that, following the success of Michele’s fashion, “Luxury can also be expressed in the idea of eating.” 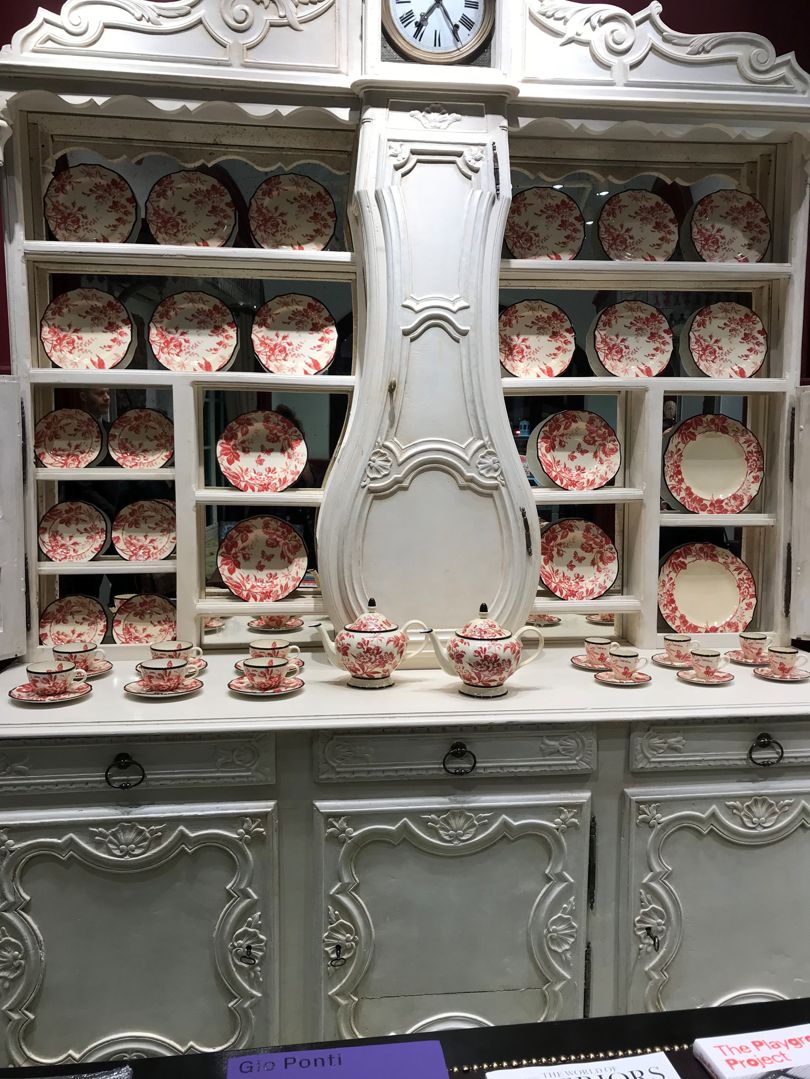 The restaurant is therefore set at the highest level of quality and price – creating an exceptional experience and one that reflects the fact that in the 21st century, time is one of the greatest luxuries.

But could a restaurant expressing the character of each luxury brand really be put on the table? 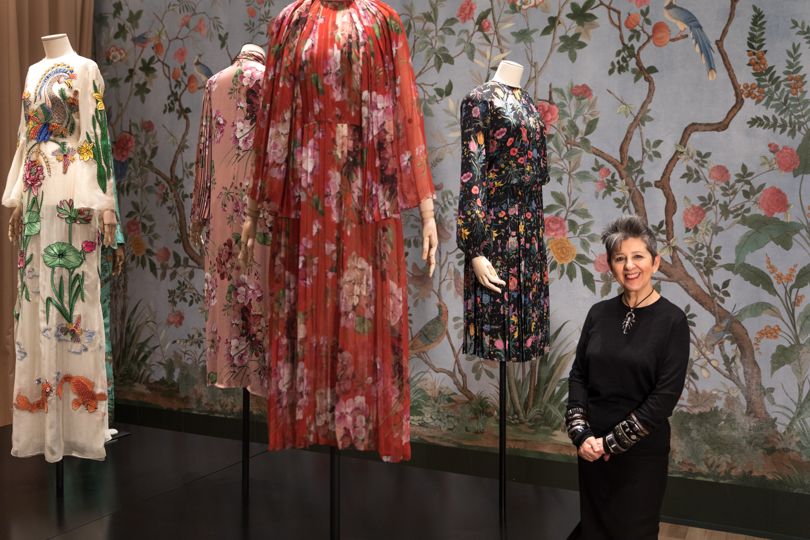 Raffaello Napoleone, CEO of Florence’s Pitti Immagine menswear show, says that he sees the link between fashion and food as genuine – especially in Italy.

“The Italian way of life is that we like dressing ourselves in the best way possible and we also like to share eating. It’s a good choice because at this moment Massimo Bottura is the one reference. Gucci, too, is the fashion reference of the moment. So, it is a wedding of two Italian excellencies.” 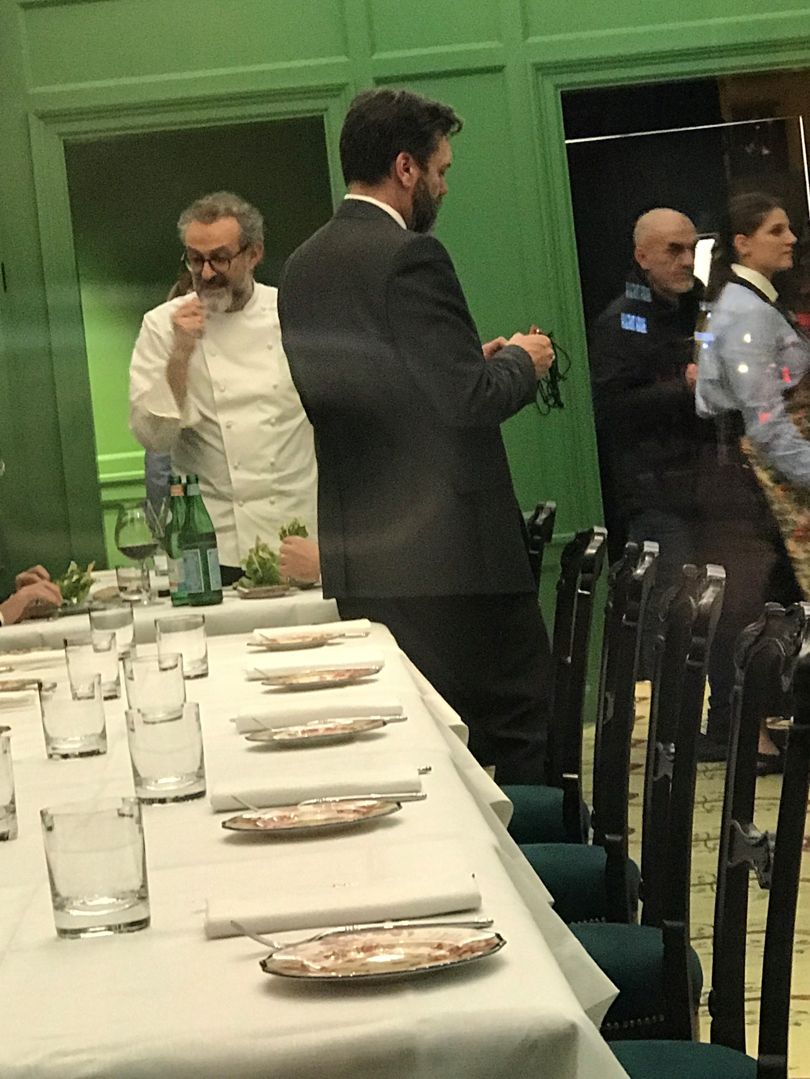 Bizzarri says, “The future cannot be defined. But my opinion of the industry is that at a certain point, the overlapping between shopping, music, culture, food and beverage will be more and more important."

The executive continues, “The way in which Alessandro thinks and the way the industry is going, the blending of experiences will be more and more important. It will be more natural for us to talk to industries that are already linked to fashion: culture, aesthetics, food and beverage and music, of course.”

Since few other countries have turned food into an art form – Japan might be another contender – it is hard to imagine dressing and dining combinations across the world. And although fashion designers have created restaurants – Giorgio Armani and Ralph Lauren among many others – no one has brought the idea to a worldwide level.

The Gucci restaurant will certainly bring food for thought to the entire luxury industry, which is in a state of flux. Imagine Birkenstock, defined by practical, orthopaedic footwear, holding at Pitti Uomo a glamorised nature stand that included green leaves, silvered sandals and the company’s beauty products.

Explaining that the 35 million pieces of Birkenstock footwear were all made in Germany, CEO Oliver Reichert ruminated as to whether his company could be considered as modern luxury.

“It’s a tough question – because what is luxury?” he said. “I would say that luxury is time – and it is health. Birkenstock is close to these things because we are slow fashion, beyond fashion. We are fashionable with a different angle.” 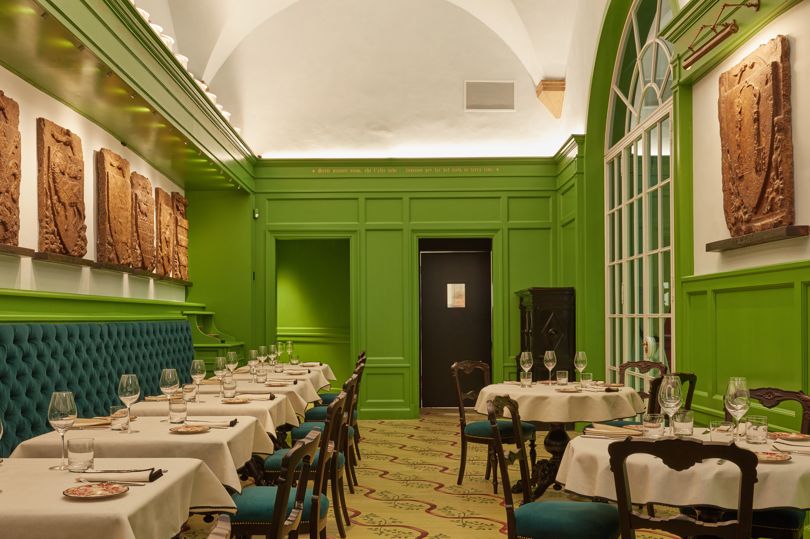 “I think Gucci is on the perfect track,” Reichert continued, “Because I think – and hope – fast fashion is dying very quickly. A Gucci restaurant is a brilliant idea because they give you time. You go to the shop and then they say ‘Hey! Come down, sit here – and their present to you is time.” 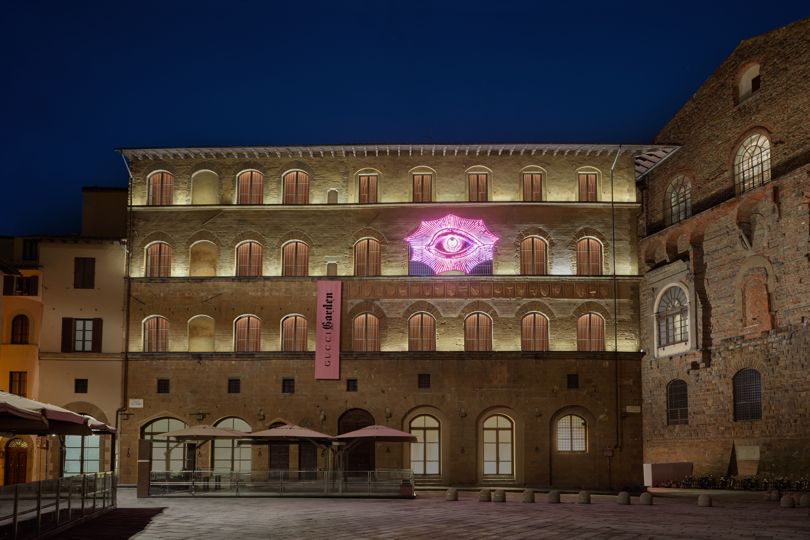