The arrival of the hot season and the desire to embrace the sun brings back the long discussion over vitamin D. But is supplementation the answer we’ve been hoping for? 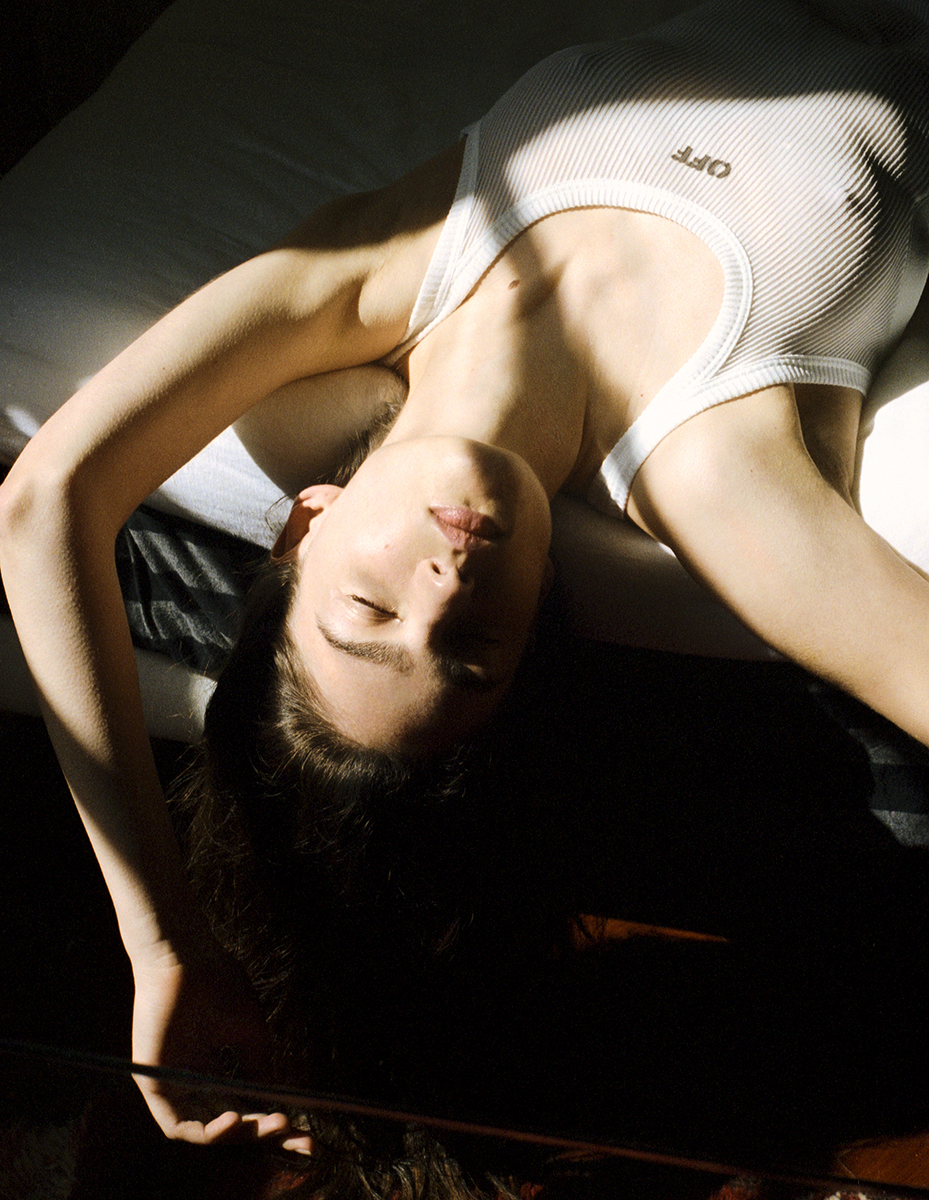 If, like any other person at this point, you have tripled the time spent on social media, it is likely that you already know by heart which of your Instagram-friends have a garden. There they are, lounging on the grass, the bravest in a bikini or a bathing suit, sunbathing as if it were July or August and they could hear the waves of the sea and the announcement of the sweet Berlin ball by beach vendors. Scroll down and there you go, another post by Bella Hadid on her homestead, also enjoying “getting that vitamin D.” Even those confined to small city apartments (from Lisbon to New York) have taken advantage of tiny balconies, or simply spent more time at the window (definitely not to see if the DHL van has arrived or if EMEL has towed their car). It’s as they call it – the outside inside, appealing to a message of the importance of staying at home, and taking the opportunity to remember the importance of sun exposure. But the question is: do we really need to do it?

José António Pereira da Silva is a Rheumatology professor at the University of Coimbra, and also Scientific Director of Forum D, an online forum that spreads knowledge about vitamin D among professionals and the general public. To Vogue, he explains how this exceptional moment of confinement of the population can influence the lack of this vitamin. “The confinement risks related to vitamin D are due to the fact that sun exposure on unprotected skin is the only really relevant natural source of vitamin D. Confinement will therefore tend to aggravate the vitamin D deficiency that is already very common in the Portuguese population, especially in the winter and spring seasons. The risks are, therefore, those associated with a lack of vitamin D: progression of osteoporosis, increased risk of fractures, weakness and muscle pain. These are the scientifically proven risks. Many others are suspected, according to indirect information on an epidemiological basis or based on the varied mechanisms of vitamin D action. These risks include a very likely increase in the risk of infections, including acute respiratory infections, namely viral, like COVID-19. It cannot be said that it is definitive proven truth, but it is certainly a very strong indication”, he suggests.

It is consensual that vitamin D is essential for the proper functioning of our entire body, from the nervous system to the immune system and even for bone mass. This vitamin has, however, specific features. Despite being present in foods such as cod liver oil, egg yolk, or fatty fish such as salmon, the truth is that it is difficult to obtain vitamin D from food in relevant quantities. The vitamin D that we need is mostly synthesized in our body with sun exposure and, consequently, with exposure to UV rays. For a long time, the message in several communications was that 15 to 20 minutes a day, without  sunscreen, out in the sun, would be enough to guarantee the daily and healthy dose of vitamin D.

But this recommendation raised questions among health professionals and beyond. Discussing sun exposure is also inevitably discussing the risk of getting skin cancer. And if on the one hand the lack of vitamin D is important, the possibility of developing skin cancer is as well. If for some the sunscreen is exclusive to the beach, others apply it daily, as a way to prevent, among other things, skin aging. For a long time, it was believed that vitamin D production only occurred with exposure without protection. However, recent studies (2019) show that the use of SPF may, after all, not compromise the synthesis of vitamin D. One of them, published in the British Journal of Dermatology, concluded that “even when [sunscreens] were optimally applied to prevent sunburn, they allowed excellent synthesis of vitamin D.”

Even so, data reveals that vitamin D continues to be deficient in many countries, Portugal included: “Two thirds of Portuguese adults have levels of vitamin D below what is considered desirable by the most conservative authorities and more than 20% have a deficiency considered serious,” warns José Pereira da Silva. March is when vitamin D concentrations are lowest in the population, thanks to the lack of production during the winter period. Those who spend a lot of time indoors are even more likely to have levels below those considered normal. The answer, for many, lies in supplementation. But this is not a consensus.

Last summer, Público newspaper already called people’s attention to the matter: “What is certain is that the Portuguese are consuming more and more products to fill the vitamin D deficit. In 2017, they spent 13.4 million euros in supplements of this type, two times more than the previous year. But the trend of increasing consumption was already there before: between 2014 and 2016, these sales had quintupled in Portugal.” On the one hand, there are professionals who advocate that a morning or late afternoon walk is enough to restore necessary vitamin levels. On the other, there are those who believe in supplementation as the solution. “Many of the potential benefits of vitamin D have yet to be proven, however they present themselves as very plausible considering statistical association studies and biological plausibility, that is, to be compatible with the actions of vitamin D in the organism. When faced with the extreme variety of supplementation benefit promises of vitamin D and the scarcity of proof that there is actually a therapeutic effect, doctors and researchers are divided”, explains José Pereira da Silva.

“Some legitimately consider that, in the absence of evidence, supplementation should not be promoted. Others, like me, consider that in view of the potential benefits and virtual absence of risk of an extremely accessible product it is appropriate to supplement (up to 2000 IU / day or equivalent), especially in groups at higher risk, even without the need for prior dosing. When in doubt, I supplement myself and my parents, for example,” he says. “A lot of researchers argue that everyone would benefit from regular vitamin D supplementation based on the fact that vitamin D deficiency is almost universal, the risks are practically zero at the right doses, the cost is low and the potential benefits are very valued. Generalized supplementation, namely by food fortification, is a public health policy adopted for many years in some developed countries, with emphasis on those in Northern Europe”, he concludes.

The general increased interest in vitamin D is not an exclusively European phenomenon. In 2017, the newspaper The New York Times gave space to the theme: Why Are So Many People Popping Vitamin D? article explored how, despite the lack of cross-accepted scientific evidence, millions of people were taking vitamin D supplementation in the hope that it would help fight depression, fatigue, muscle weakness, heart disease or even cancer. And, as you would expect, the industry pulled the rope. In Portugal, last year it took two hands to count the number of administrative offenses by the National Medicines and Health Products Authority (Infarmed) against pharmaceutical companies for “illegal advertising” of prescription drugs containing vitamin D. In 2017, Infarmed launched four lawsuits and, in 2019, five more, the newspaper Público revealed last August.

If there is one thing to keep in mind, it is that more than throwing yourself into the nearest pill, it is worth using sensitivity and common sense. If you rarely see the sun, work in an office all day or, as in the past few months, have been inside all the time, it may make sense to make an appointment to see if a test to assess vitamin D levels is appropriate or not. Perhaps, supplementation can even be justified. Without radicalism, and based, as always, on information. Now, for the sake of dermatologists - and beauty journalists who talk to you about skin cancer year after year - don't go basking in the sun.