English Version | To be continued: Smoke and mirrors

Not everything is as it seems, the saying goes. We add: there are things that are clearly not what they seem and, moreover, appear to be, more, or less, than what they are. In these cases, we are faced with what the English call “smoke and mirrors”, a magic technique that makes something appear to be hovering in an empty space - and which, for obvious reasons, also fits the intricacies of real life. 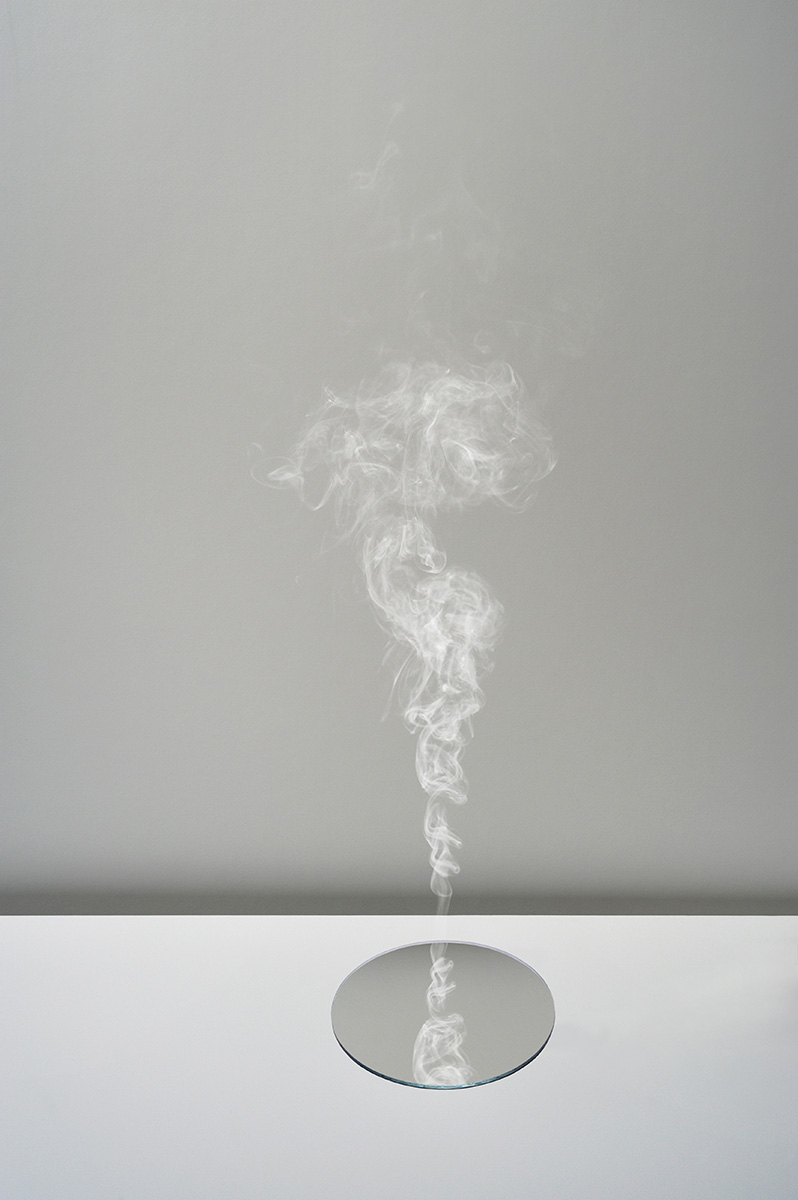 It is one of the most well-known expressions of the English language. The Collins Dictionary defines it as being a set of "irrelevant or misleading information serving to obscure the truth of a situation", and points to its origin for phantasmagoria, where illusion and reality were mixed, creating doubts in the the viewer's mind. We could say that “smoke and mirrors” is the sum of everything that is wrong in the modern world, so many are the fake news and half truths that we stumble on daily, but the term goes far beyond that. First documented in 1770, it is a magic technique that traditionally uses a magic lantern or an image projector and a light source to launch over a cloud of smoke conjured up in the air to depict illusions of fluctuation, existence and disappearance of objects. Widely disseminated by the charlatan Johann Georg Schröpfer, who claimed that the apparitions were conjured spirits, it was used in the phantasmagoria of the 19th century, although the act of creating and projecting images goes back to the primitive times of puppet theaters, namely in China and in India, as a way of storytelling and entertainment. This concept would eventually give rise, for example, to the philosophy present in the work Allegory of the Cave, by Plato.

With etymological roots in the German word smēocan (“emitting smoke”) and the Latin word mirare (“to look at”), the first known use of the term appeared in the biography How The Good Guys Finally Won: Notes From An Impeachment Summer, published in 1975 and written by political journalist James Breslin, who told the Watergate scandal firsthand. Breslin has repeatedly alluded to impeachment and the political sphere through metaphors like "blue smoke and mirrors", in which magicians use smoke and mirrors to create illusions such as deceiving objects. In the late twentieth century, the term became commonly used to describe the complex system of political culture and media and publication issues around the world. As happens today. Which brings us to an essential question, posed by an internet user on the Quora website: is a large part of the universe just a pile of smoke and mirrors? “No, the whole world is physically very real. [...] What is smoke and mirrors represents 95% of what people do.” In other words, the planet does exists, but the rest, almost the whole, is just a gigantic illusion, carried out by ourselves, its inhabitants. It is all about knowing how to distinguish smoke from its reflection in the mirror.