English version | To be Continued: It's catchy

And loops in your head and clings to the tip of the tongue. And the movement of your hips or the sigh of full attention when you start to listen to it. What makes a song likeable? Catchy? Is there a formula for making musical successes? These questions did not leave our minds. Like that song that's catchy and loops in your head. 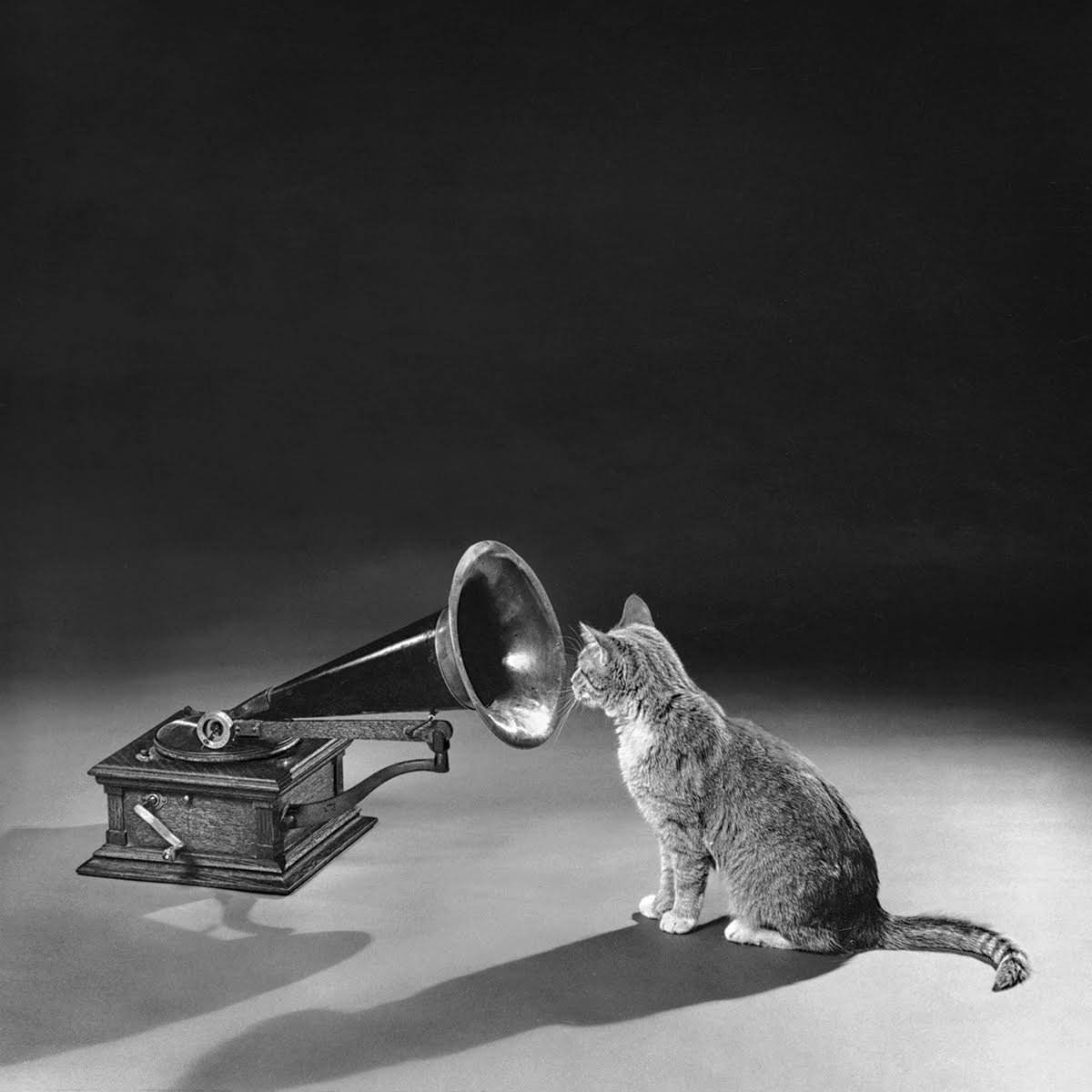 And why are there songs that stick to your senses more than others? Is there a formula for a song to be such a hit that makes us hum it forever and that you just can't forget? And if the formula exists, why don't we just repeat it over and over again? Perhaps because the formula is art and art does not imply repetition. The truth is that several studies have been done on the probability of a song being in the top of mind (and ears) of the world, but the results are not mathematical. Indeed, the most popular songs - hence the term pop music - tend to be instant hits (and even garner some criticism for their mass consumption component) and many believe they are successful because they are simply copies of previous hits. But that's not the case: in the study What makes popular culture popular? Product features and Optimal Differentiation in Music, professors Michael Mauskapf, from Columbia Business School, and Noah Askin, from INSEAD, found, after analyzing songs from the famous Billboard Hot 100 top of the last 60 years, that the most applauded ones on the ranking tend to be less and less like their predecessors (although not completely distinct, of course). What happens, according to the researchers, is that the themes that reach the podium almost automatically follow a recognizable musical DNA, but enjoy enough individuality to be distinct and unique. The conclusion, they determine, is that musical popularity is, as was suspected, more art than science.

We didn't need to travel to american soil to know it: Diogo Clemente, musician, composer, producer and revered music man (no wonder he has the GQ Men of the Year 2018 award in the Music category), confirms that the musical formula is linked more to the heart than to reason. "I think the formula exists and it is sincerity, the search to make music for the sake of music, to indulge those who create it and that strength hits those who listen to it", he says. "It's the absence of commercial pretension. It's like raising a kite, it's not about being worried and more about enjoying the wind that makes you follow it. Feeling the wind here is living with humility and giving into the moment to make and record a song. Which is always an emotional matrix behind the success of a perpetual song."

This emotional side is also closely linked to the secular question of whether liking music is objective or subjective. Perhaps the answer lies in the balance between the two hypotheses: if it is solely subjective, we run the risk of turning music into a triviality, that is, there will have to be some objective reference here that allows us to analyze a theme and be able to judge it in merit or lack thereof; but if it were solely objective, the formula would be too closed and would not allow for the musical variety and versatility that exists today. Rateyourmusic.com has an article, Objectivity vs. subjectivity in music: the ultimate guide and solution, and it advocates a posture along these lines, stressing that "the truth is that objectivity and subjectivity are intertwined and possibly exist on the same spectrum." It is true that subjectivity is difficult to analyze: but if it is removed from the equation altogether, then any and all art forms could be rationally dissected.

Even because if the likeability of a song obeyed a mathematical formula, its popularity would not change with time and, the truth, as the aforementioned study showed, is that different eras brought different compositions of hits. "The only thing that really matters at the end of the day is that there are people fascinated and devoted to a certain song, it gave them happiness, it fulfilled its function. I don't believe in special music that doesn't bring pleasure to anyone", says Clemente about the probability that some songs are more impactful than others, before adding: "if I analyze our reality on a large scale? Of course. In the beginning of the 16th century, Da Vinci gave us Mona Lisa and Miguel Ângelo the roof of the Sistine Chapel. Today, a banana taped to the wall or an entirely red canvas is art with global repercussions. And it's legitimate, it's our time. The concept and the implied message are everything. Music would never be an exception. The time of creation is the absorption time go hand in hand."

Putting an agenda and the likes of it under the microscope to determine its success will be a frustrating task - even impossible, we would add -, but it does not take away the interest in the attempt to understand the common points of songs that echo on radios, streaming - and in our heads - over and over again. Regardless of the quality of a song or the talent involved in composing and implementing it, determining what it takes to boost its popularity is a utopian goal. But his curiosity is palpable - and there are those who try to discover his patterns: those who have ventured, for example, to analyze the reports that Spotify makes available, concluded that the "dancing" of a song is particularly popular, indicating that the songs that make the body move, ie rhythmic and, usually associated with good energy, tend to be more popular. "The binary and the ternary are as a rule, and for psychic and sensory reasons, what the body will understand better will bring you comfort", Diogo says about rhythms and beats that, as a rule, please. "As in harmonic and melodic terms there are places of comfort. But composing and arranging is an open management of comfort, discomfort, tension, stability, that's the magic. But", he points out, "the discomfort as an explored and provoked world is also passionate and addictive." Is everything valid, if so? It's just that the parameters can change, of course - remember this is not math. Also because our ability to like music more or less, as with any form of art, is also linked to our own social conditions. It is obvious that living in an almost borderless world may have contributed to a standardization of likeability, but it is not a dogmatic concept.

In the end, it is a set of factors and everything contributes to the wow factor: "I think the most important factor is the center from which all these parts come or the hand that brings them together, if they are different origins. There has to be a coherence and a synergy. It is this synergy of parts, of all dimensions, playing in a block that makes them fly", defends the music producer. The way in which musical knowledge is applied and harmony is created between all the components of a theme is crucial for its success, but it is not (only) the technique and the academic framework, it is the sensitivity. If the formula were given and tried, then there would be no room for innovation. Presenting new sounds is knowing what you are doing, without fear of going further. As a matter of fact, Diogo Clemente guarantees, "learning and applying formulas that are successful is a path. However, and with the greatest respect for those who do it, I understand that this is living industrially. I do not exclude value from this, but my reason for living is to seek break the path and find a new and innovative place. It is a journey of courage where we ask for lighting until good port."

The formula for success? Only the effort you put into it. You can't make good music without having love as an ingredient. Therefore, love is perhaps the formula of art, for this one and for others. Cliche? Rather a truth. Clemente shares the same opinion: "Love is timeless. It's been around since we've known each other. Until they invent a more inspiring and infinite motive than love to write timeless and sweeping songs, love will always be the best gasoline." And he ends with examples: "Bohemian Rhapsody, oh Gente da Minha Terra, Halo... In all, the strength of sincerity and the commitment to music are the gold". And, in this disparity of references, a common point unites them: the elements are a manifestation of love for the métier.

To be continued do The Music Issue da Vogue Portugal, de junho 2021.
For the english version, click here.