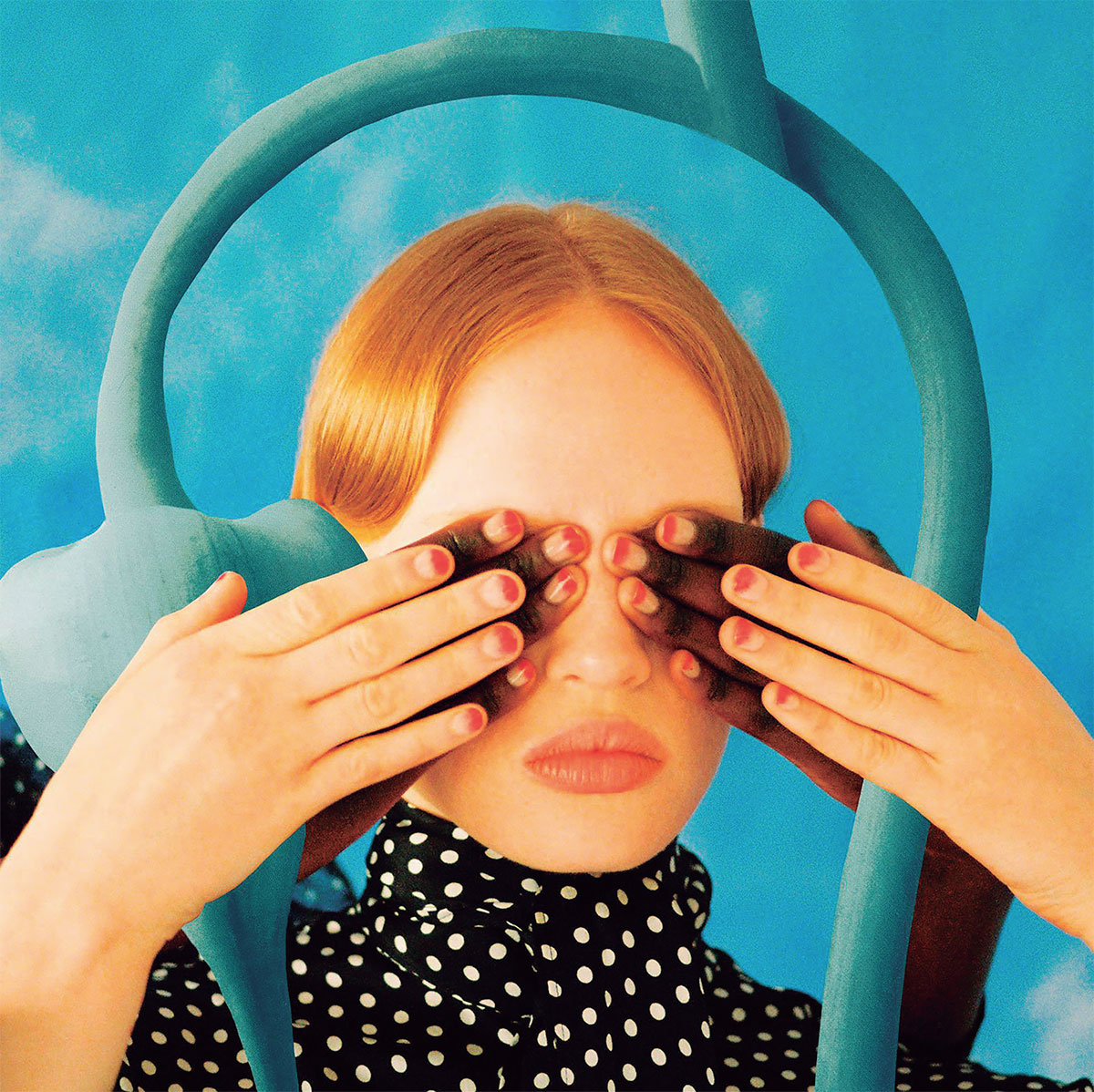 Those big tech companies use them to work secretely on the launch of new softwares and products they don't want their competition finding out about. Military corporations use them for defense and attack plans so their enemies don't know they're coming. The police uses them to catch bad guys red handed before they even realize there's an on-going investigation. The press uses them to work behind the scenes on articles that report irregularities and fraudes and criminal action, making fair use of its label as a fourth power. Here, the goal of this particular code name is more positive. And not a secret. Quite the opposite: its promotion is part of the modus operandi of a project that's down to one simple thing - Union.

Hence the code name UNION to serve as a title to an unprecedent initiative in a joint venture for Portuguese fashion. Ana Salazar, Alexandra Moura, Anabela Baldaque, Awaytomars, Carla Pontes, Carlos Gil, Constança Entrudo, David Catalán, Dino Alves, Diogo Miranda, Duarte, Filipe Faísca, Gonçalo Peixoto, Hibu, Hugo Costa, Inês Torcato, João Magalhães, Katty Xiomara, Lidija Kolovrat, Luis Buchinho, Luís Carvalho, Luís Onofre, Miguel Vieira, Nuno Gama, Nuno Baltazar, Nycole, Olga Noronha, Pé de Chumbo, Ricardo Andrez, Ricardo Preto, StoryTailors, Susana Bettencourt and Valentim Quaresma are the dream team of portuguese designers/brands that joined the open call Vogue Portugal sent them to launch an unique collection that's sown in the thread of success made in Portugal. Put together by the magazine, forged in the alliance of names that each day battle to create labels that show what's the best of the best in textile and accessories design in our country, UNION arrives to shine an even bigger light on the processes and DNA of each member, in particular, and in Portuguese Fashion as a whole.

UNION arrives as a sort of a manifest as a way of promoting a sense of Fashion community, of national DNA, of joining forces that this moment requires so much. Because this is not the time to being all caught up in ourselves, to go our own separate ways, to let others be lost along the way when, if that should happen, we all lose. If there's a time that demands union, that demands walking together with a greater purpose, that demands greater dialogue, one and only voice, this is it. The following times will be rough, but not as rough as the falling apart of a sector that we know to be of great quality within the country and don't want to see it fall below its full potential. The next times will be challenging, but not as challenging as trying to go through them flying solo. The next times will be hard, but will also be a push to creativity, increased by working together. So, this project with a #strongertogether m.o. is launched under the sign of a national DNA, but with a window to the world - the one of Vogue Portugal. Thus, and to internationally show what we do best - specially when united -, Vogue has asked these 33 designers to (re)imagine - from scratch or as an upcycling option - a garment that reflects their own identity, to be a part of this collection, with total freedom for the type of item and genre (either for the presence of it or absence of it) and that doesn't belong to any season or time of year. It belongs solely to the wanting of showing everywhere and anyone that, here, there is a Portuguese Fashion identity. Under the title UNION (that represents not only this idea of togetherness, but also the meaning of a professional union in it's greater sense of community), this joint initiative has only one rule: the created garment has to be blue (in its totality or details), any blue in its Pantone spectrum, from blue-hope to prosperity-blue, which is all the near future is asking for. Blue. Because it's also a colour associated with freedom, intuition, imagination and sensitivity, meaning also depth, trust, loyalty, stability and wisdom. Blue. Because it makes you feel relaxed and calm, but, in a more vibrant tone, it's also fuel for dynamics and profound adrenaline. Blue, which in its palette can be as strong and a statement as smooth and calming - and, in many cultures, it's also a symbol for peace, believed that it can keep away evil spirits. Blue, also a symbol of love - no wonder on wedding days it is said “something old, something new, something borrowed, something blue” –, and in corporate environments, it's a colour associated with intelligence, stability and union. The only blue that won't be tolerated is the blues itself: that melancholy-blue.

The collection is set to arrive next semester, under a label Vogue UNION sewn next to the one of the strong names from Portuguese Fashion, and its intent is to promote a union, but one that goes beyond those that move around in the nation's Fashion Design industry. In a fashion spread set to be presented in Vogue Portugal's october issue, with all the items resulting from this open call, UNION only makes sense with the larger support of not only the ones who create, but also the ones who buy. The ones that applaude them. The ones that follow them, are inspired by them, makes wishlists and knows that investing in portuguese creations, helps the economy. The investment is from those involved in the project, but also of those who will aftewards wear it to take it from the portuguese streets to the corners of the world, even if only from social media feeds. In a project that's announced today, but constantly updated in our social media platforms and Vogue.pt, until its final presentation, UNION surpasses this and all time frames. Because UNION is not only an article, a job, or even a project. It's a mindset, a way of thinking, a conviction. One that's overdue and needed more than ever.