In a time when we need hope more than ever, Carolina Herrera gives us Heart for Hope, an initiative that wants to spread alegría de vivir around the world. 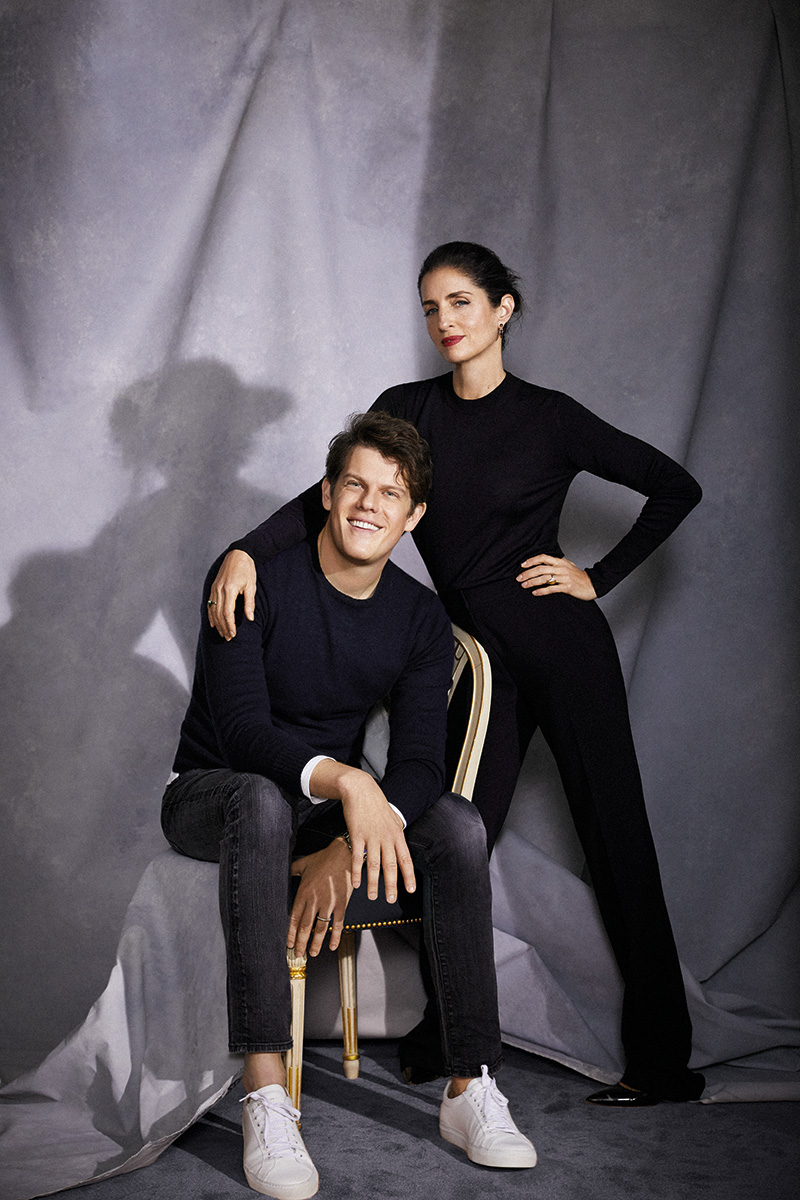 Hope is a powerful thing. It’s resilience and positivity. It’s the friendly hug that says everything is going to be alright. It’s believing and having the courage to move forward. Hope is all of this and also Heart for Hope, an initiative created by Carolina Herrera in response to the present global context, with the mission of solidifying a sense of community, creating a positive impact and spreading the brand’s alegría de vivir around the world. With this project, and in an effort that is both collective and individual, 10% of sales from all bags and other accessories will be donated to the Red Cross and Red Crescent globally, until the 31st of December, supporting COVID-19 relieve initiatives in several countries. “In Carolina Herrera, both in a business level and a personal level, we've always contributed, somehow, to causes that are dear to me, to my mother and to the House,” says Carolina Adriana Herrera, Beauty Creative Director of the branded founded by her mother, in an interview with Vogue Portugal. “As we were going through this sort of stop in our lives, and seeing the devastation it was causing at all levels, we decided, ‘What do we want to do with this? How do we want to help in a tangible, but also emotional, way?’ [The initiative] grew out of that, it grew out of a need to give back, to help.”

As one of the Carolina Herrera successors explains, the spirit of solidarity that is tied to Heart for Hope is the same spirit that has been with the brand since the beginning, defining a long story of social commitments and collaboration with initiatives such as the fight against breast cancer, education for development and children’s welfare. “, I have been there for 20 years and I think I don't remember not giving back in some way,” the Beauty Creative Director says, explaining how important it is to support such initiates, both in a personal and business level. “I think part of the responsibility of a brand is to give back and help. If you have that voice, you have to use it.” With Heart for Hope, an initiative that Carolina Adriana Herrera sees as a collaboration between the House and its clientele, it’s not just the brand’s voice that is being used to amplify how important each person and each buy are in rebuilding what this pandemic has destroyed – the bags, resistant to the ever-changing trends, intimately connected to a sense of craftsmanship and so many times passed on from generation to generation, were the designs chosen to be at the front line of Heart for Hope, right next to the brand’s accessories. 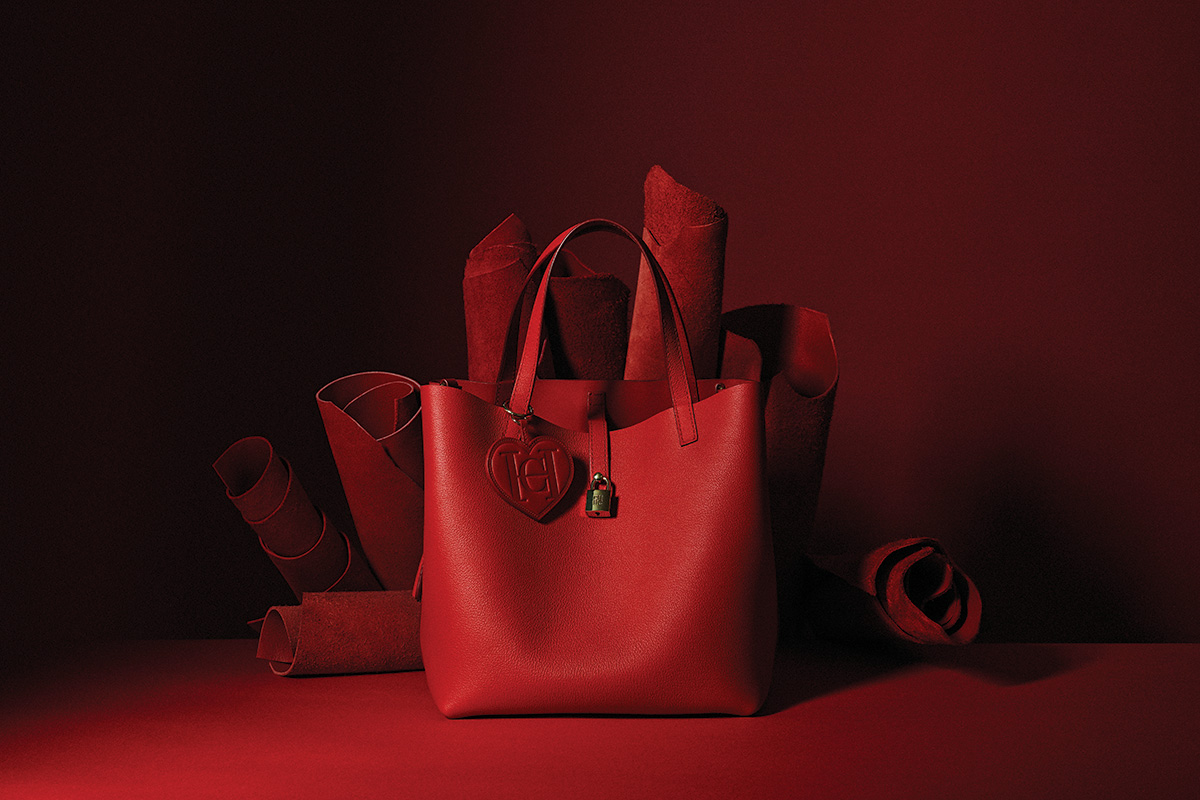 “Handbags are a very important pillar of our brand at Carolina Herrera, handmade in Spain by the best artisans with the utmost attention, care and skill,” says Wes Gordon, creative director of Carolina Herrera. “Our leather goods are a representation of who we are – quality, integrity and the ability to stand the test of time. It is these values that are reflected in the founding of the Heart for Hope project.” A project that, as Carolina Adriana Herrera explains, is also connected to an idea of something that stays with us from season to season, that is well made, that has meaning.

“Nowadays it’s easier to buy a handbag or an accessory, it gets to more people, and I think the whole point was to raise as much awareness and money as possible. And also, handbags are something that lasts, usually. I have handbags from 15, 10 years ago. I have handbags from my mother and my grandmother.” And she adds: “There is also this idea that you're buying something responsibly if you're buying a handbag, but you could also be buying a scarf, and accessory. You get a little piece of the brand, you're helping back. It's what I call responsible buying.”

Buying a handbag or accessory from the Heart for Hope initiative is also buying with hope. “It is a beautiful world. It's positive, it opens ways, it's all about going forward,” says Carolina Adriana Herrera, adding that the alegría de vivir, the positivity and the hope that characterize the brand are what fashion and beauty also represent. “But I think it's important not just to hope, but also to act in that hope. Nowadays, more than ever, hope and action are linked, extremely linked. You have to hope, but you also have to act to make that wish come true.” And even though this moment demands more from us – more hope, more action, more resilience, more optimism, more togetherness – Herrera says she is still hopeful about the future. “I don't lose hope,” she says. “I think it won't be easy and there's a lot of work, at many levels, but I do have hope.” Ans as long as hope exists, the heart will continue to beat.