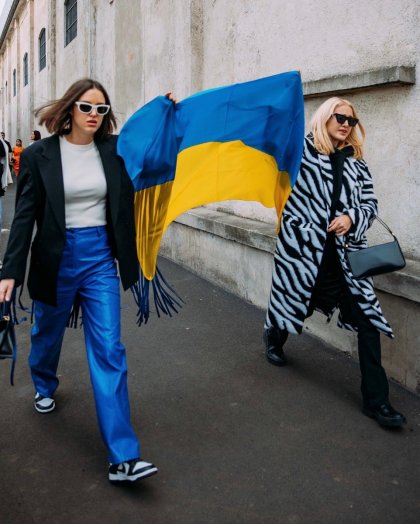 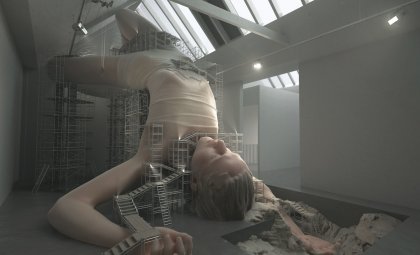 It could even be some kind of compliment, but Victoria Ivanova took the expression literally. The result is a sweet representation of the curves that make us who we are. 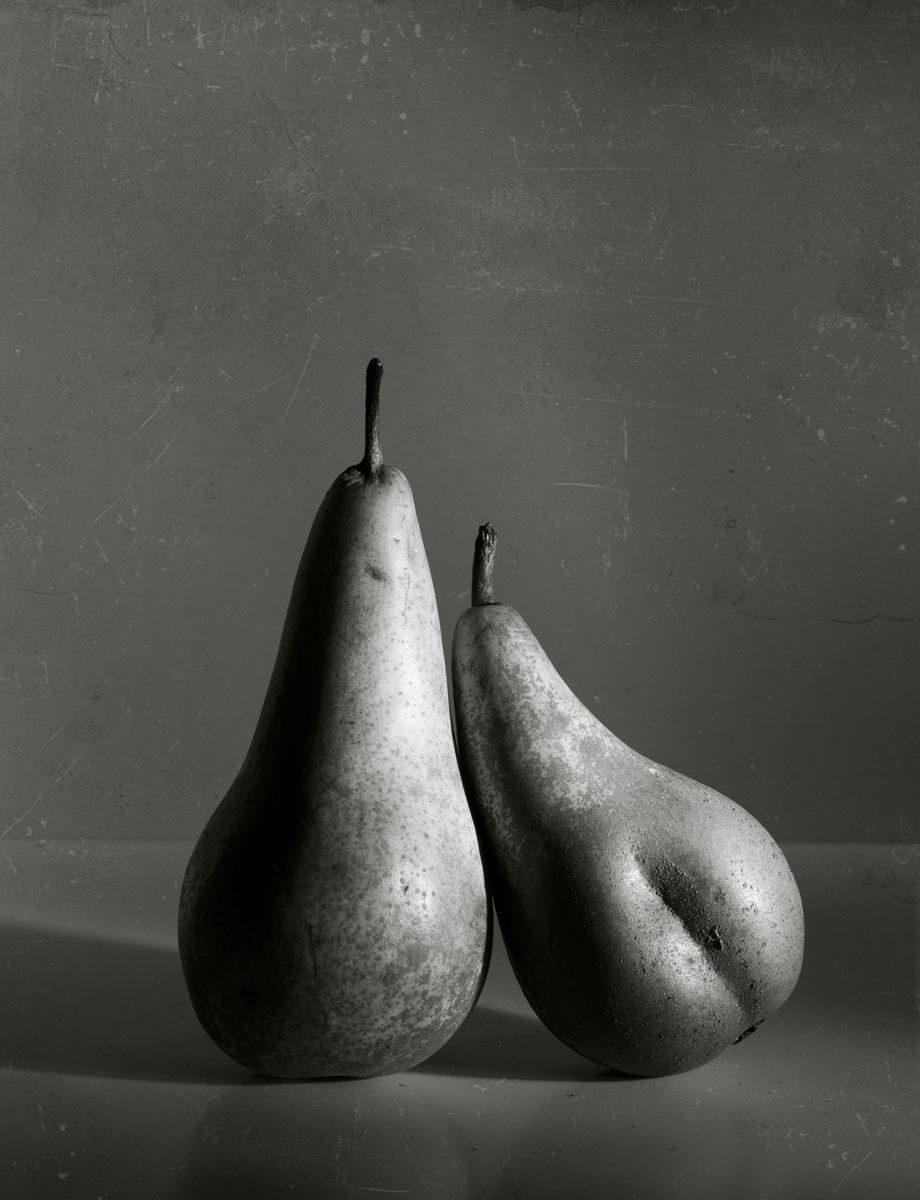 Have you ever looked at an avocado and thought it looked just like wide hips? Or, instead of a plum, you saw a pair of voluptuous buttcheeks? It doesn’t take a very vivid imagination to see, here and there, traces of the human body, especially in what comes from the dirt. Just like fruit, vegetables, trees and the sea, the human body is organic, it is nature. And proof of that is precisely how easily we recognize it in these entities. Actually, if there is something that nature teaches us, it’s that curves we may be ashamed of - the ones society says aren't beautiful - aren’t just normal, they’re innate to what comes from the Earth. With so many similarities, all it takes is some creativity to transpose human reality into an alternate reality. And Victoria Ivanova is an expert at doing so. The Russia-based photographer (who defines herself as “cosmopolitan”, since she has so many different origins), takes what we collect from trees and the ground to create scenarios with which we can all relate to. “I’ve always enjoyed telling stories with inanimate objects”, she tells Vogue Portugal. Besides fruits and vegetables, Ivanova sets up these plots with “clothespins, screwdrivers and chess pieces”, but pears are the chosen ones to replace human models. She says that she prefers to tell her stories this way because “inanimate objects create a more general picture” of everything we see - and she sees. And what stories are these? “Problems that surround us, like politics, vaccination and quarantine”. In her works, she reproduces situations that couldn’t be displayed in any other way: “I often photograph political sets using fruit, no one would allow me to take photos of politicians and presidents in person”. That’s not the case for the images that illustrate these pages, which have nothing political about them. These are images of introspection, of reflection about the body itself, represented through pears and carrots. According to the artist, this series of photographs “is a kind of mirror of reality”. Whether it’s a political, leisure or lonely reflection set, that body of fruit could be any of us. “I’d love it if people saw themselves in these inanimate objects”, she hopes. “This is a story about us and our lives”. Ivanova’s creative process starts with a quest for materials. “It’s important for me to think about all the details ahead of time. I make or buy props, run through stores trying to find pears in the right shapes”, she shares. And she guarantees: “Ideas often come by accident, for instance some friends of mine grew a funny carrot”... which was then turned into a portrait. Photography isn’t a recent passion for Ivanova. Since she remembers, she’s “always wanted to have a camera in my hands”. The wish came true when she got her first one, during the “first years of school”, as a gift from her father. From then on, they became inseparable: “Now it’s easier for me to imagine my life without Internet and communications rather than without a camera”.