English Version | In search of self-love

Learn to love yourself. Love yourself before you love anyone else. You should always come first. This is the narrative that has accompanied the growing awareness of women for the value of self-love, and that has thrived, in recent years, in the western world. We are undoubtedly reaching a turning point where we start to want to come forward as we are and not how others expect us to be. Even so, like what happens with many other messages directed towards women or about women, the sexuality question continues to be neglected. 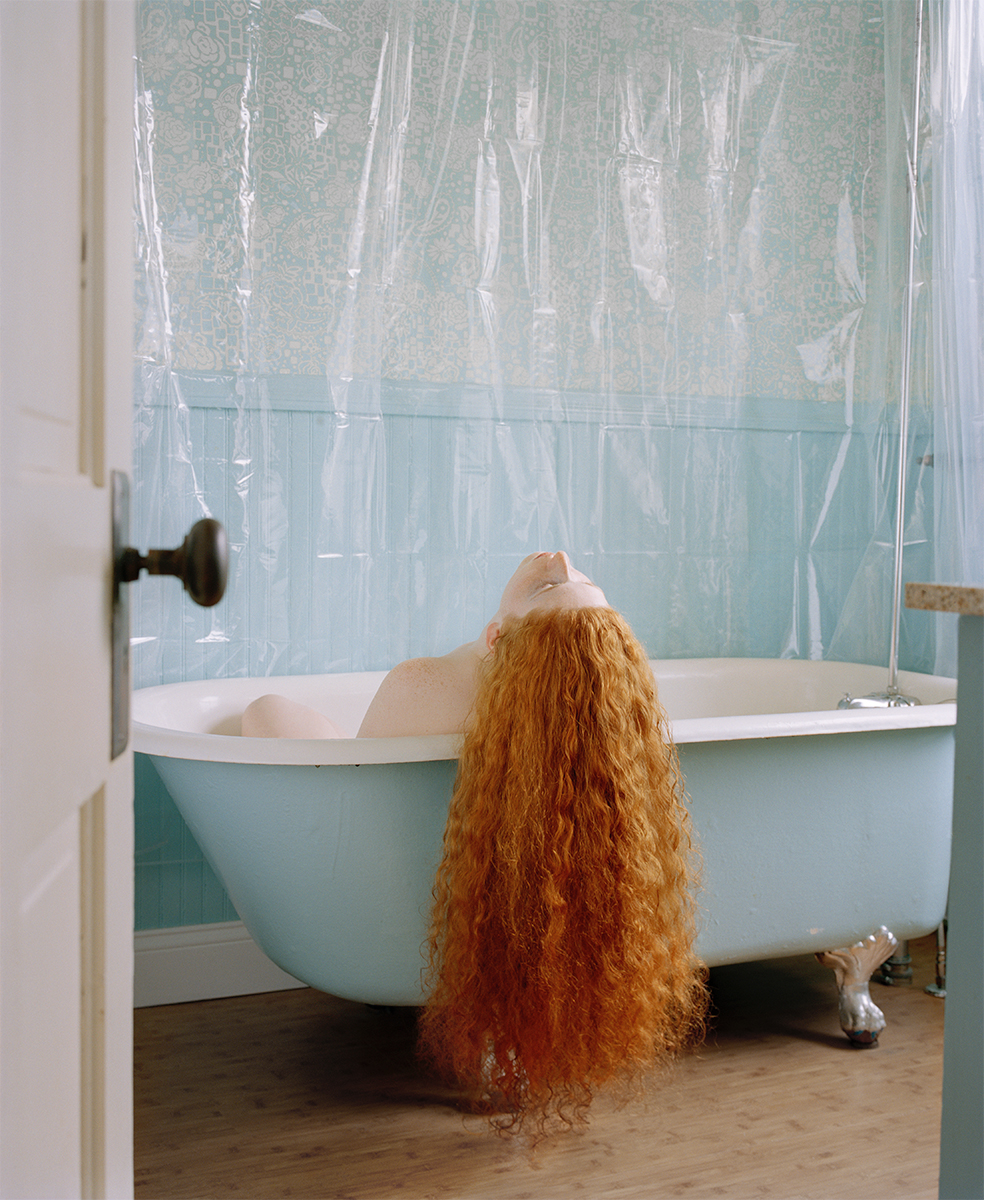 The thing is women are not asexual by nature, nor should their pleasure be swiped under the rug as a form of immorality or lack of principles. I believe it should, on the contrary, be explored and celebrated as part of this process of searching for self-love. As a woman, I grew up without much knowledge of my anatomy, or of what sexual pleasure actually meant. I learned that sex was something that always required two people, that it should mostly consist of a penetrative act that didn’t always manage to give me pleasure. School wasn’t that helpful either. Sex is normally taught from a phallocentric point of view, with reproduction as its final goal. I learned that men have penises and women have vaginas and both should come together to create a pregnancy. There are some (many) flaws in what we have been taught, but for now, I’ll focus on a specific one: the “vagina” is not what we think it is. The vagina is just a canal. When we use that term, we normally mean to refer to the vulva.

To clear things up: the vulva is the external part of our genitals, it’s what you can see. It entails the clitoris gland and its hood, the internal and external labia (or labia minora and labia majora, although these adjectives aren’t always accurate), the vestibule, where the vagina and urethra are located, and the perineum, that separates it from the anus. It has hair, no matter how much we shave it, the labia minora are not always small nor necessarily symmetric and its color depends from person to person. Vulva, such a forgotten word. It seems as if I’m getting lost in technicalities, and that at the end of the day it all blends together and doesn’t really matter, but… would it make sense to employ the term “throat” when we mean mouth? Not being aware of the nomenclature or physiognomy of such an important part of our bodies hides a feeling of shame and fear of the truth. It also hides the harming ignorance and neglected position in which we women have been put for centuries.