Syvan Meller, the Franco-Israeli singer known as Petite Meller, paid no attention to borders when she decided to split her time between Paris and Tel-Aviv, and then New York and London and Los Angeles, roaming a little bit everywhere, be it physically, be it through her music. 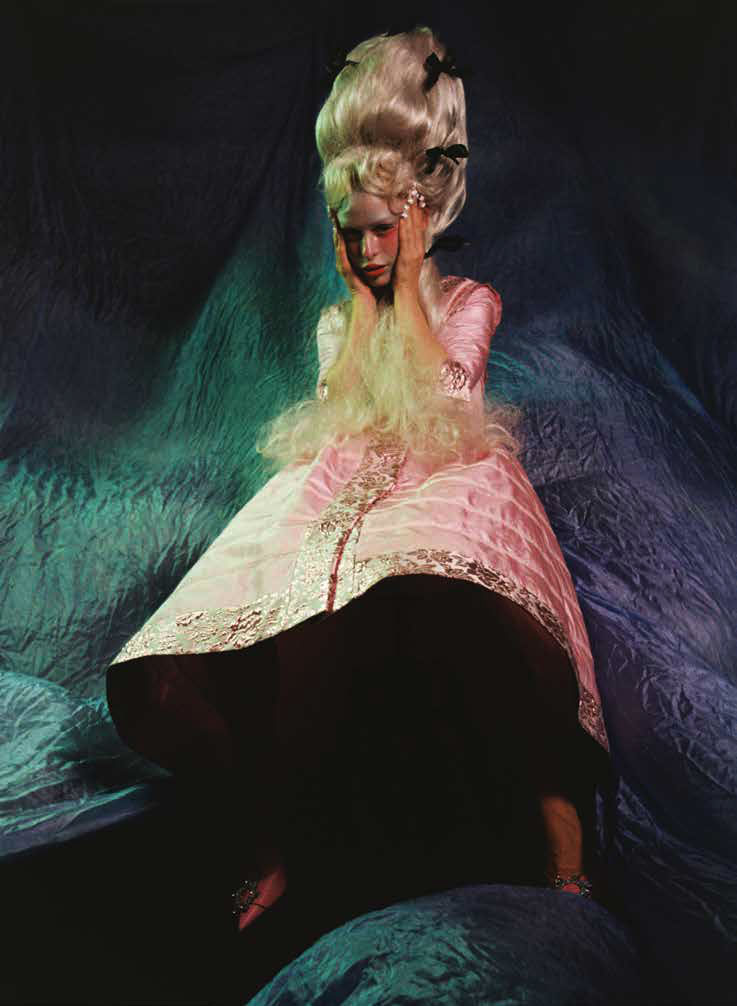 This Parisian composer and model, who studied Philosophy, also paid no attention to borders when she wanted to make her dance pop and create a musical style that would serve as a DNA and that would be underlined by an image as creative and original as the sound she wanted to imprint in the industry. So, Vogue paid no attention to borders as well when it wanted to cross the line that separates the real from the surreal, the ordinary from the nonsense, the common from the extraordinary. In a set that invites you to travel through the dream, there's a change of scenery, a shift in wardrobe clothes, expressions, poses… the only thing that remains untouched is her signature loaded blush, the brand image she adopted, symbolically, because she never forgot a sunburn that she got during a family vacation. The following pages will also be marked for being unforgettable, but for the better reasons. Art direction and photography by Omar Macchiavelli. Styling by Veronica Bergamini. Hair by Gabriele Trezzi. Makeup by Serena Congiu.

*Translated from the original published on Vogue Portugal's the Creativity issue, from March 2021.
Full story and credits on the print version.