They all are. Because every day we hide harmless pleasures because we feel they are, to a greater or lower level, tastes intellectually or morally prohibited by our peers. Those [bad guys?] Guilty pleasures that bring us both pleasure and that feeling of transgression. Why do we feel guilty for enjoying certain innocent indulgences? 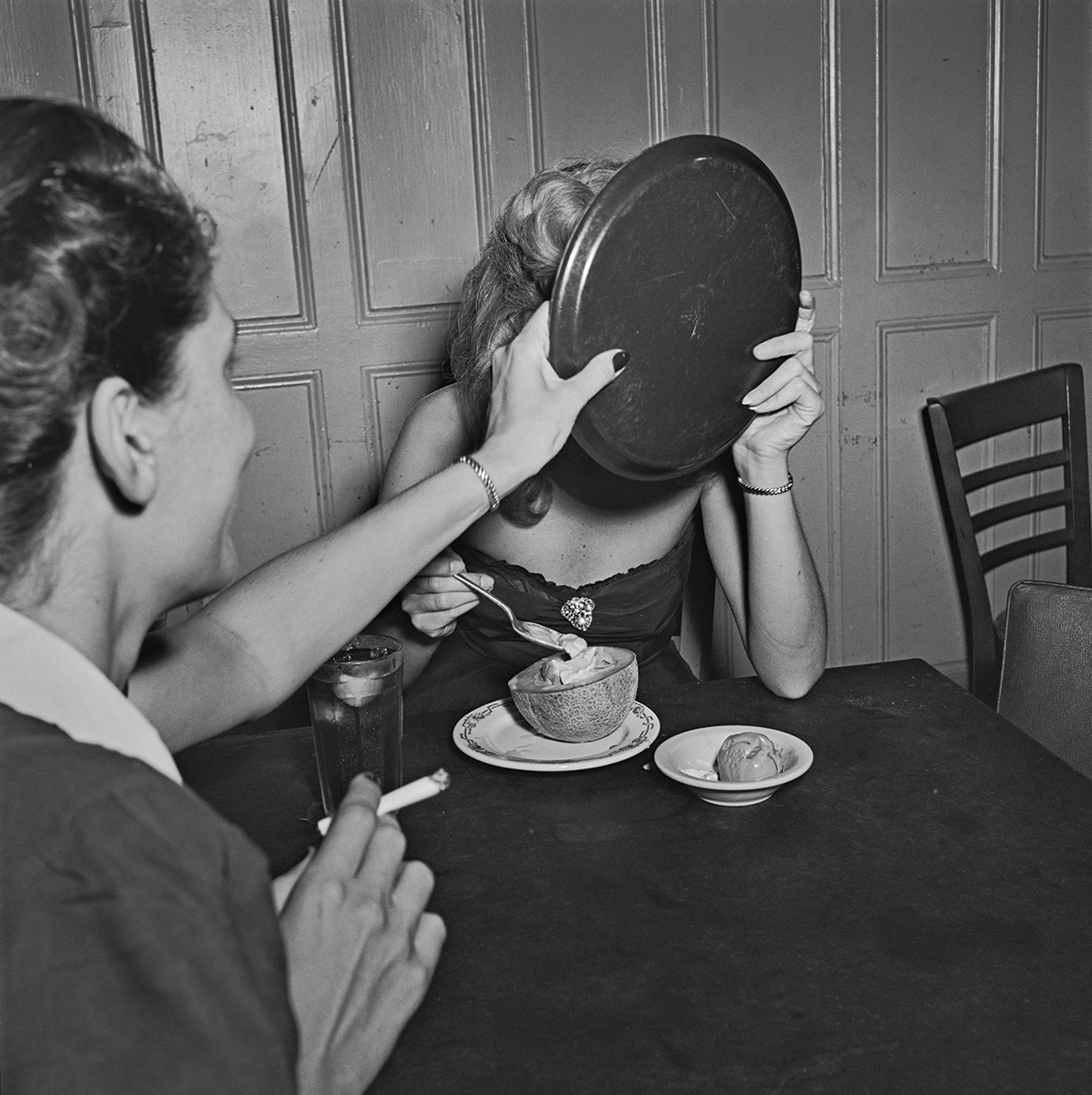 It is obvious that this beauty issue is widespread and is one of the primary sources of “guilt” in the female gender sphere, but still, it is not a single factor, not even the main one, to determine what constitutes, for each individual, a guilty pleasure. Especially because insecurities change over the years, depending on external influences, “trends” and, therefore, these guilty pleasures can change according to the cultural dictates we are a part of, as referred to by psychologist Joana Canha: “Considering the origin of guilty pleasures in norms established by society and by the individual himself, it is normal that they change according to society. Something that is accepted in one society or community is not accepted in another. However, the need to be accepted by peers (individuals who share demographic, cultural, social and experiential characteristics) means that guilty pleasures may vary according to some factors - age (for example) - some behaviors that can be accepted in adulthood are not accepted in adolescence and vice versa". If the feelings of shame are related with the desire that we have to belong or, better, to be accepted, the more we are concerned with being accepted or belonging, the more shameful or more guilty our pleasures will be. If I am not concerned with what others think, my pleasures do not need to carry a prohibited weight. Of course that confidence is not infallible - ultimately, we are social beings, who also feed on relationships that, more or less intensely, we want to keep and please. "Per confident that someone may be, there is always something in you that you don't like so much and don't want to show  to the world ”, points out the psychologist. "There is a desire to show the other the best of himself, getting sometimes, in the extreme, to be an illusion. Of course, we all have some guilty pleasures, which may vary, in most cases depending on our life stage. Even the elderly have guilty pleasures, even if the feeling of guilt can be less intense, because there is not that much of a need for acceptance from others”. Especially because, having a guilty pleasure - and feeling it as something to be guilty of - is not necessarily bad. “What makes them guilty pleasures and not just pleasures is more internal to the individual than external. Interestingly, they are part of the identity of each one of us. Since identity is something so complex, it also presupposes the connection with peers and the feeling of belonging. If a person feels that any taste or behavior will not be accepted, he or her will not share it; however, you will not fail to enjoy it. There is a feeling of pleasure, comfort and satisfaction inherent, which sometimes tastes better in our ‘bubble’, privacy, stripped of any judgment”, says Joana Canha, stating and encouraging the benefits of guilty pleasures. “Some psychology fields of study consider that guilt has an adaptive component, in the sense that it motivates people to follow social norms / rules. According to this line of thought, we feel bad when we don't follow socially established rules, so we don’t break them so frequently (in an almost preventive perspective)”, contextualizes the psychologist. “However, guilty pleasures, despite being guilty, they are also pleasures, and pleasure is essential for good mental health. It is in our ability to feel pleasure the reason why we are able to relax, have fun and have a pleasant life. Even doing something that can be considered ‘morally wrong’ by yourself, like ‘wasting time’ watching a series intellectually less stimulating or playing games on your mobile phone; if that provokes a feeling of pleasure, naturally we feel better. Pleasure is associated with happiness and when we feel good, we work and live better ”. We couldn't agree more. Us and Fran Leibowitz, the one and only source of quotes for articles and conversation unblockers since always, but above all, since she joined Martin Scorsese in the documentary about New York, Pretend It’s A City. “I find it unbelievable that there is an expression as ‘guilty pleasures’. Unless your pleasure is killing people [it is not guilty of anything]. My pleasures are absolutely benign, that is, no one dies because of them. No, I don't feel guilty about any kind of pleasure". It’s as basic as this: as long as you’re not a criminal, a pleasure is that which is pleasant for you, for me, regardless of what society thinks about them. Should they stop being called guilty? Maybe not, but without a doubt that our guilt in relation to them must lighten up, disappear. Because they can continue to call them guilty, and we we will continue to enjoy them as pleasures. Hello my name is Sara and, while writing this text, I’ve been listening to Taylor Swift, pardon, Rolling Stones, pardon, Taylor Swift. With french fries by my side, at 11:36 pm, that hour that no longer admits carbohydrates.