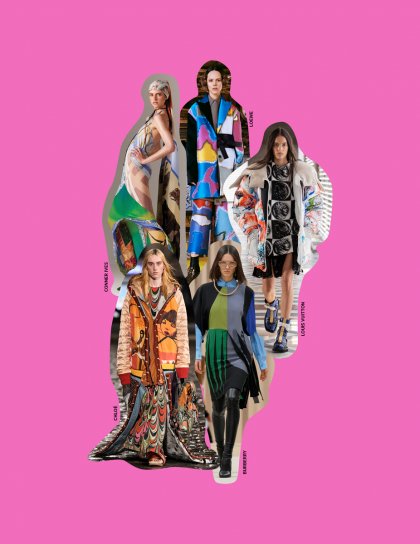 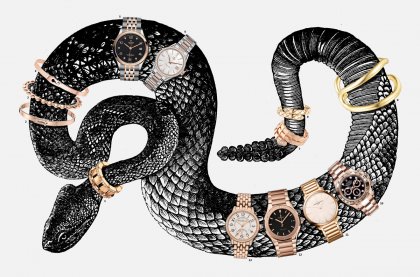 We’re not gonna talk about goth. Punk. Black. Victorian and wardrobes that seem to represent darkness, but are the light of many identities. We won’t talk about how much they represent underground, or how they have duplicated within our wardrobes. We’re in blackout, but not grieving, because the black tones in leather, lace, wool and tulle never dies.

That teenage spirit dominated by Nirvana and the Seattle grunge, that youth isn’t exclusive to the 90s, it can be in the 21st century, because this style doesn’t belong only to past decades. It’s still alive every time we pick chess blouses and pair them with ripped jeans and a white t-shirt, a knit cardigan and mismatched prints, as if we wanted to look like none of it was thought out. But it was planned to the last detail to identify with the side of a wardrobe that doesn’t care. But we do.

Underneath. But over. Underwear has been getting more and more visibility in everyday clothing, peeking from under basic items like a blazer or just assuming the protagonism in babydolls that shine as bright as any dress. If you’re getting weird looks, it’s only because you’re being admired: there’s nothing sexier than the attitude of destroying conventions with sheerness, lace or silk in lingerie that doesn’t deserve to be confined between four walls.