“If you shut up the truth and bury it underground, it will but grow." - Émile Zola 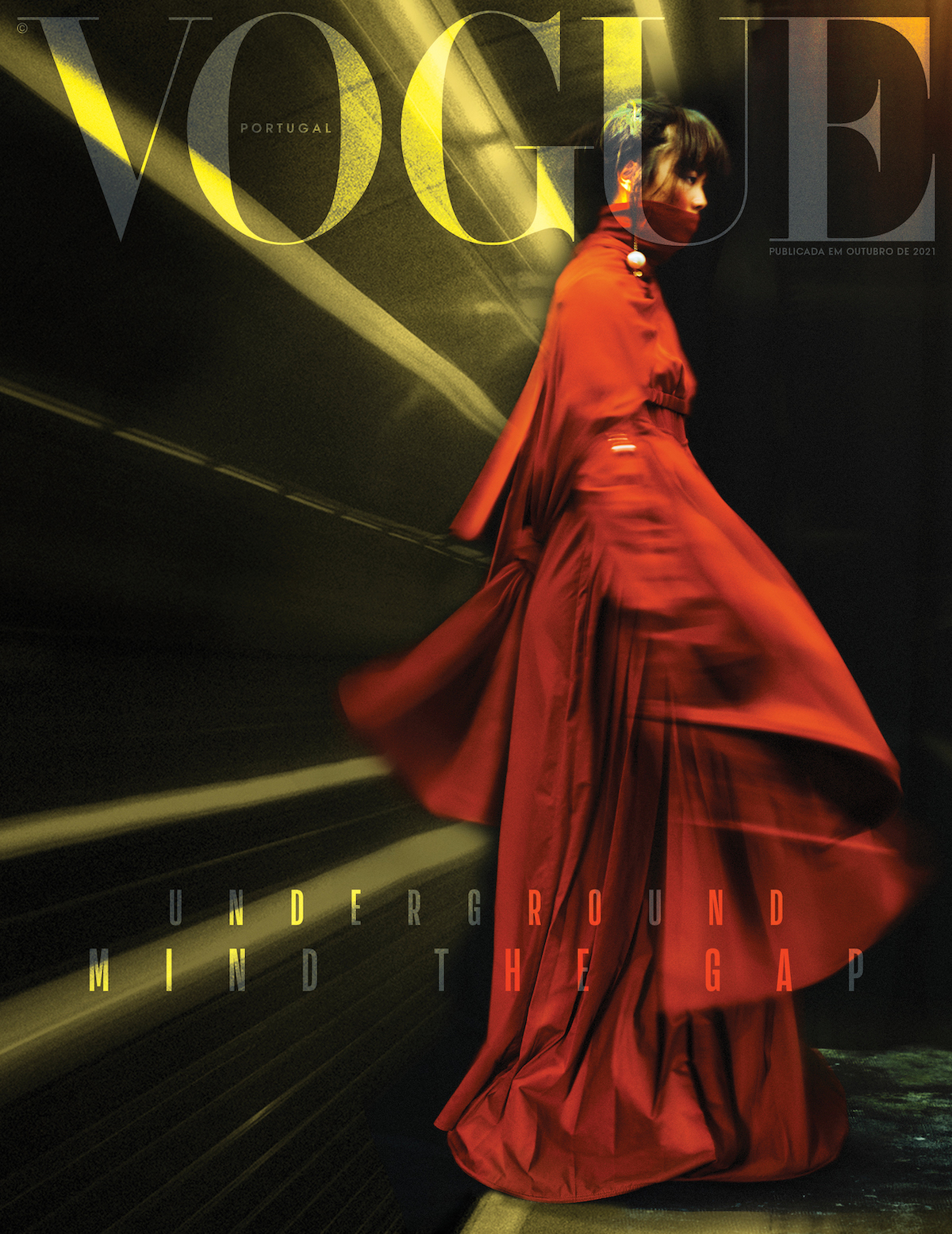 What we wear, what we cover ourselves in, is the first skin we show others. We use Fashion as an extension of our personality, we make known a little of ourselves in the first moments of a meeting. But our real skin is underneath, our underground, who we really are. I've met people, especially in fashion, who change depending on their outer layer. What they wear is not an extension of who they are, but of what they supposedly feel they are because of the way others see them.

When this happens, over time, our true self fades away and, without realizing it, we cease to be who we are. But we also don't become the persona we wear. We just stop being ourselves, we let ourselves be fooled by the image we show and we become empty. Our “dress” becomes our aura, our safety net. But our shine has to come from within and not from the label that we wear. As Coco Chanel once said, it is the woman who makes the dress and never the dress that makes the woman. Fashion must make us stronger and more confident, without ever detracting from our real essence. 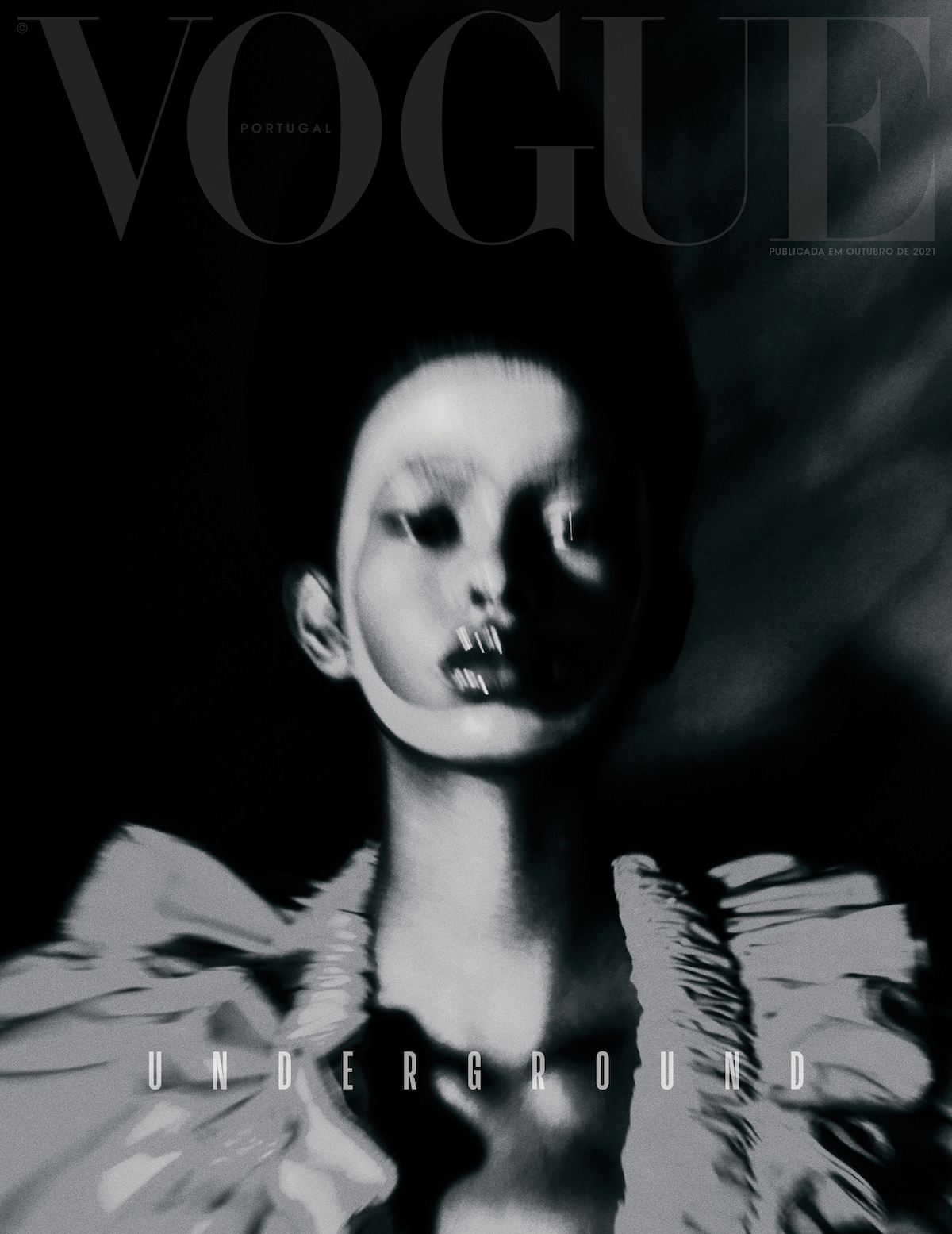 We tend to link the concept of underground to the illicit, the hidden, the outsiders, but it is in our own underworld that we feel most comfortable in, that we feel truly at home. In this issue, we descend into the depths of diverse underground universes, exploring so many of the alternative worlds, the ones that inhabit each of us and the anti-mainstream movements, and realize that the boundaries between the two can be a very fine line. And as history has shown us, if counterculture movements tend to be absorbed by the current culture to the point of becoming mainstream, we know that it is in the underworld that the seeds of any change and growth germinate.

If we silence the truth and bury it underground, it will only grow. And this is the power of any underground movement, as valid in each of us as in any society. 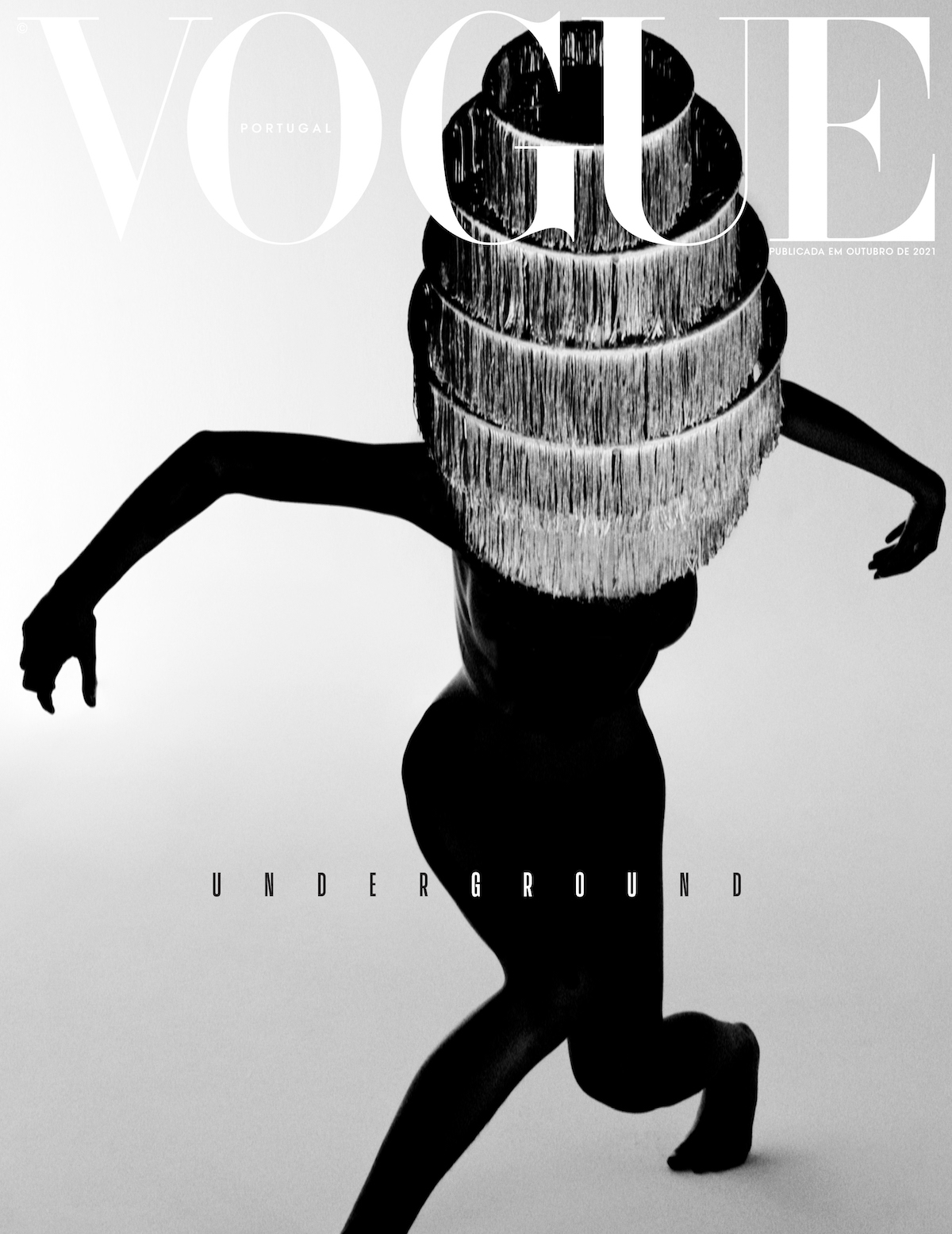 Translated from the original in Vogue Portugal's Underground issue, published on October 2021.
Full credits on the print issue.