"To be nobody but yourself in a world which is doing its best, night and day, to make you everybody else meand to fight the hardest battle which any human being can fight. This, of course, is the perennial battle of every creative person in any field." - E.E. Cummings 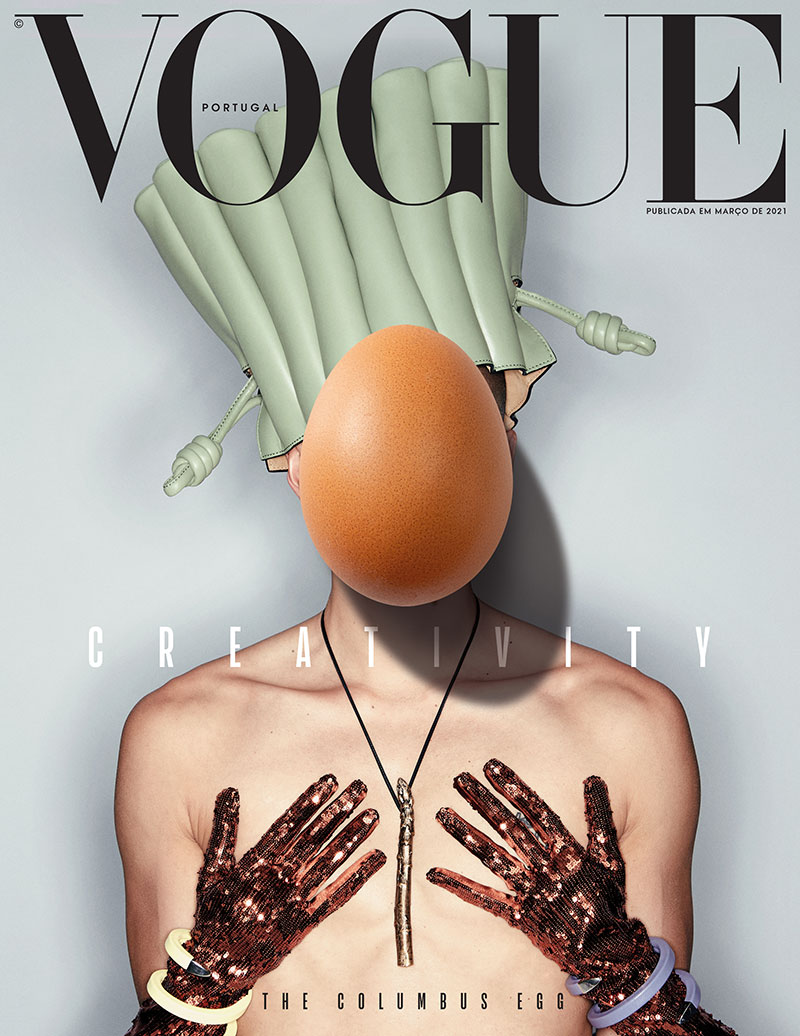 On a field trip to the Calouste Gulbenkian Foundation, I was a pre-teen who loved to draw and paint and I remember a particular painting that surprised and marked me - a canvas painted in white that simply had a vertical cut in the center. We were in the early 80's, it was b.G. (before Google), a time when information and culture could only be found in books, in museums, or through the knowledge of those who were more experienced. In the middle of a noisy and disinterested class, the teacher and I were the only ones who contemplated the work. But while her look was one of admiration, mine was of surprise, and I ended up being unable to refrain my outrage: “This a painting made by an artist?! But anyone could do this!” With the greatest calm and lucidity in the world, she replied: “Yes, anyone could do this. But nobody else did it, at least before him...” And that was how, for the first time, I heard the story of the Columbus Egg, which until then was nothing more than an expression whose meaning I did not know. Lucio Fontana, one of the precursors of conceptual art, was the author of that work, part of the Concetto Spaziale series (late 1940s) that woke me up that afternoon - and, more than a Columbus egg, it was an egg that opened up in my head and made me realize that creativity (framed or not) is linked to courage. Courage to open new paths, new experiences. Courage to question, to break with predefined canons and concepts. Courage to dare, even when no one else believes or understands. Courage to shape what is dreamed, while awake or asleep. Because when we dream, there are no filters or limits to creativity, we build and unveil entire universes and respond only to ourselves, without judgment or castration by third parties. 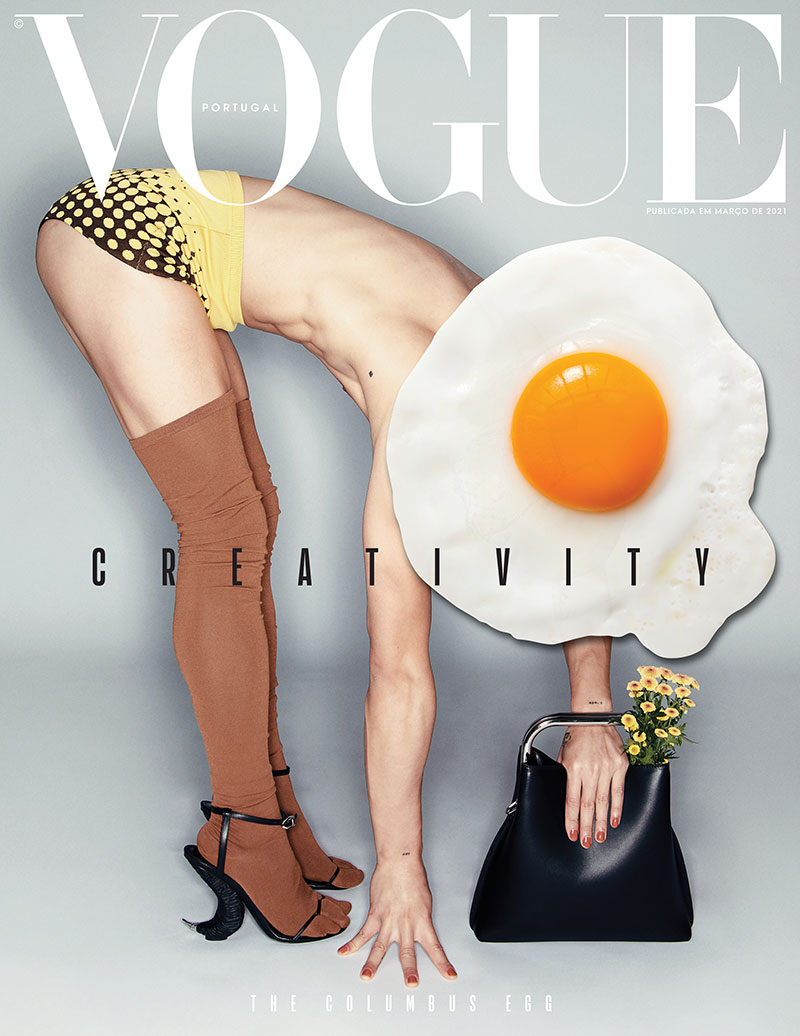 In dreams, the mind dares what we do not dare on a daily basis, without imposing limits on creation, from nightmares to fantastic calculations... and perceives reality beyond our nebulous interpretations. We know that the mechanism that rattles our nightly fantasies is closely related to creativity. Dreams can be commonplace fiction or the source of the most visionary masterpieces. Nietzsche saw dreams as an evolutionary time machine for the human mind. Dostoevsky discovered the meaning of life during one of them. Mendeleev invented the periodic table in another. Einstein dreamed of relativity before turning it into a theory. The surrealism of Dalí's dreams was transformed into painted canvases. Creativity encompasses the ability to discover new and original ideas, connections and solutions to problems. It is part of the human essence - as an impulse that promotes resilience, stimulates pleasure and creates opportunities for self-realization. An act of creativity can be great and inspiring, like making a beautiful painting or designing an innovative company. But an idea does not need to be artistic or transformative to be considered creative. Life requires ingenious daily acts and alternative solutions. The creativity puzzle contains many pieces, including a balance between controlled and deliberate thinking and spontaneous play and imagination where personality plays a major role. 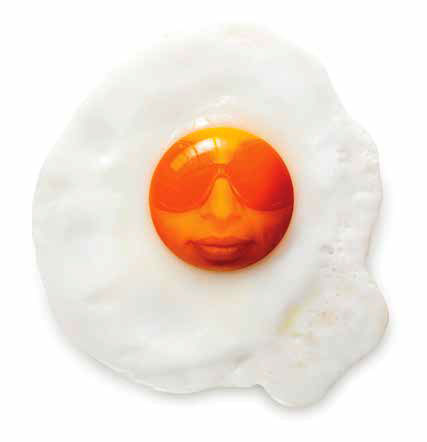 I believe that all (or almost all) people have some amount of creativity, even if they are not aware of it. Life is full of small moments that demand new ideas or surprising solutions. A choice you don't even think about twice - be it in the way of cooking an egg or simply on the way to work. Innovation is not a divine gift, in fact, it is the skillful application of knowledge in new and exciting ways, without fear of leaving the traditional comfort zones and paying attention to the present moment. Vogue is much more than a Fashion magazine, it is a space open to dreams and creativity. Ours, that of all those who collaborate with us, and that of all creations that we admire... It is creativity that makes the world go round. In a joint initiative, bringing together and underlining their different visions, the 27 March editions of Vogue came together in a global celebration of tribute to creativity in the midst of Fashion and Art, as a symbol of optimism and change in the moment that the world is going through. Vogue's own history is made up of directors, editors, journalists, collaborators, creators, designers, models, photographers, and an endless number of artists who, throughout its 129 years, have not only impacted the title - they have impacted the world. With creativity.

*Originally published in The Creativity Issue of Vogue Portugal, from march 2021.
Full credits on the print version.