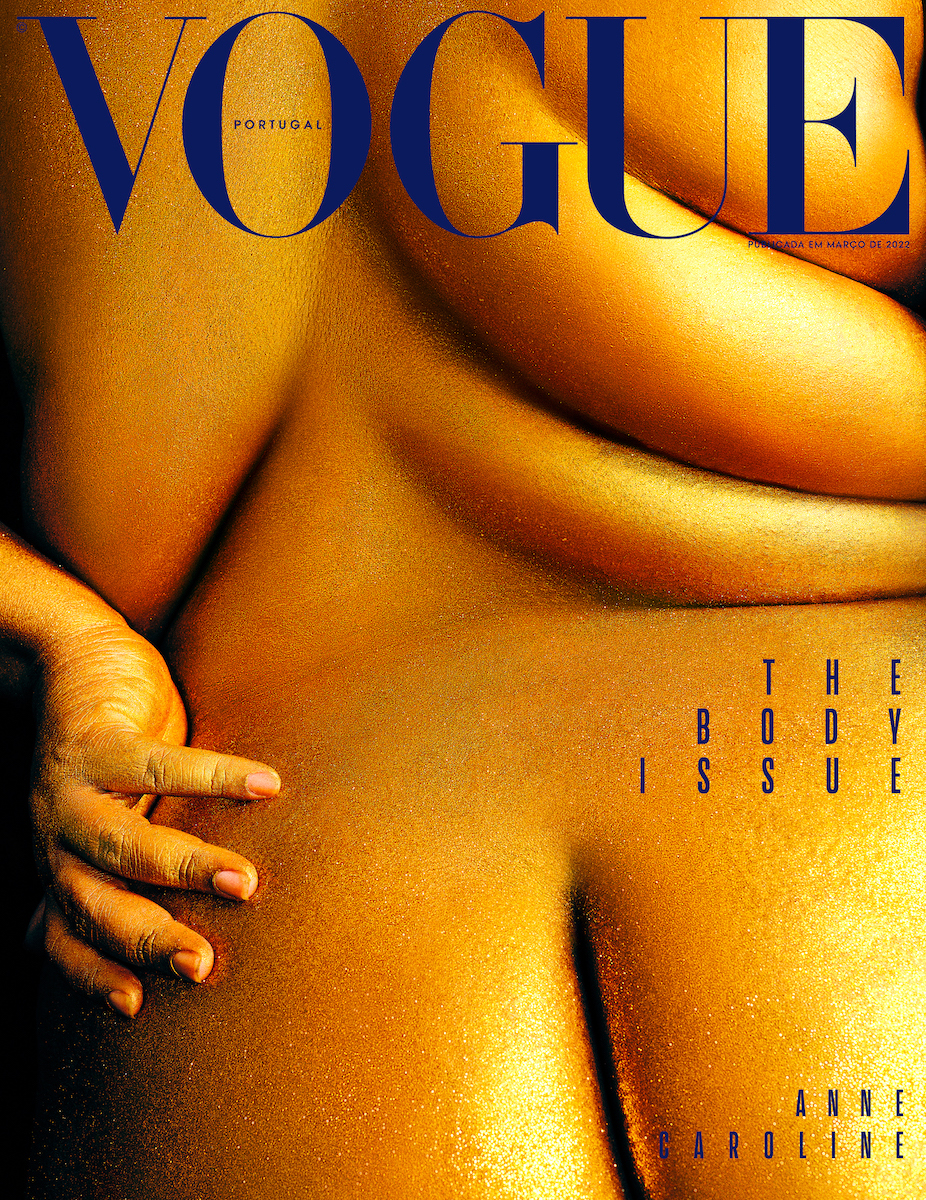 “Love your hands! Love them. Raise them up and kiss them. Touch others with them, pat them together, stroke them on your face… and all yous inside parts, you got to love them... and the beat and the beating heart, love that too... love your heart. For this is the prize." - Toni Morrison 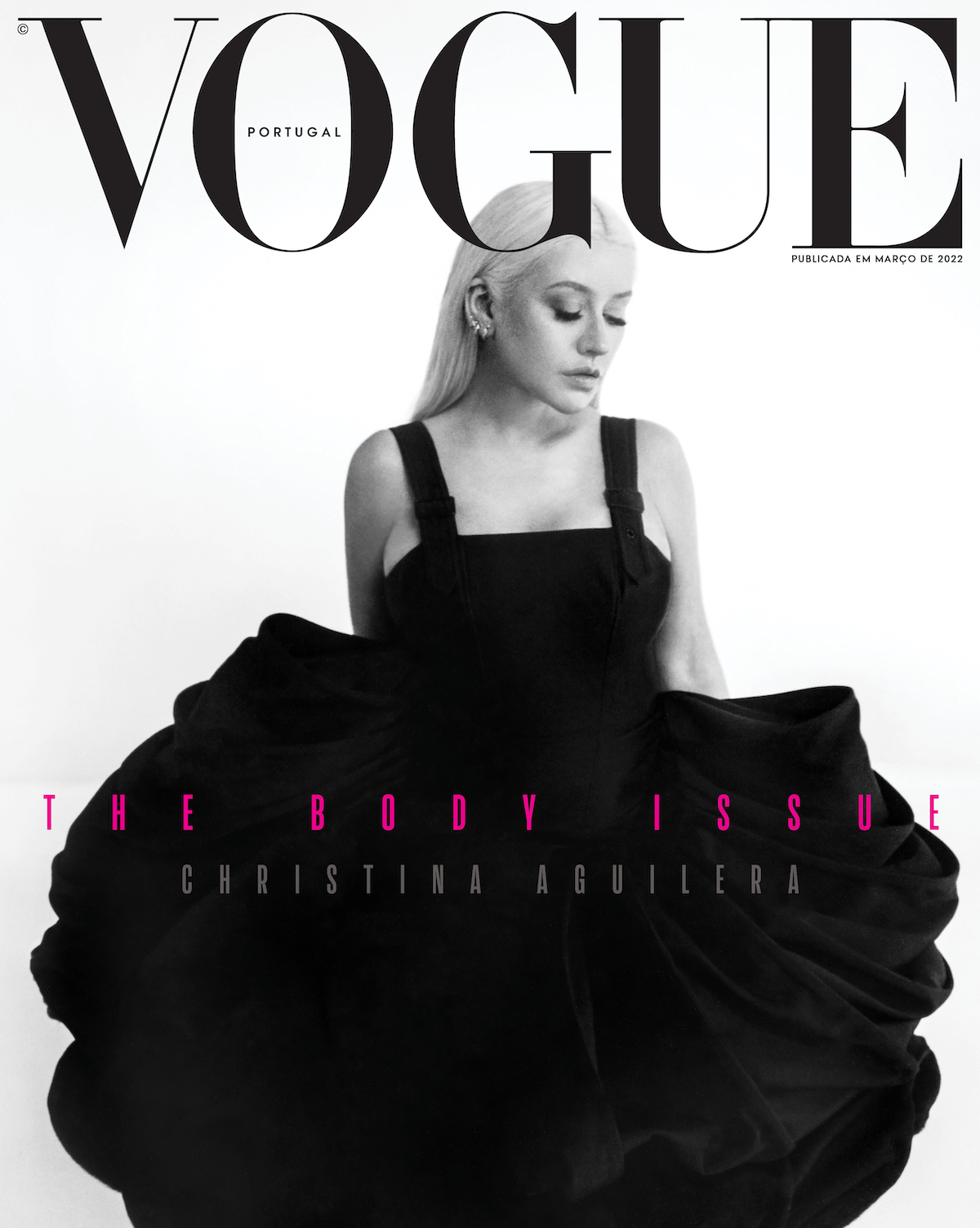 This is an issue that celebrates the Body. That celebrates all types of bodies. That celebrates the differences that make us so equal, in what it is to be unique and incomparable. And beautiful. If we put aside the list of imperfections that we repeatedly make about our forms and stop self-sabotaging ourselves with comparisons. The hours spent daily on social media further foster a golden lifestyle through virtual filters and retouches that only distance us from ourselves and others. A narcissistic lifestyle, so focused on our image and the image others have of us, that it tends to push us away from reality. We are body as we are soul. If we are a society that is governed by (and suffers from) the prevailing canons of beauty, it is a pity that perfection in actions, feelings, and values ​​is not also sought after. Because, at the end of the day, our image is much more than our body. And it is when we meet ourselves, body and soul, that we learn to live and love and respect the skin we inhabit. Because it is ours, for better and for worse, in health and in sickness, as in a true marriage for life. 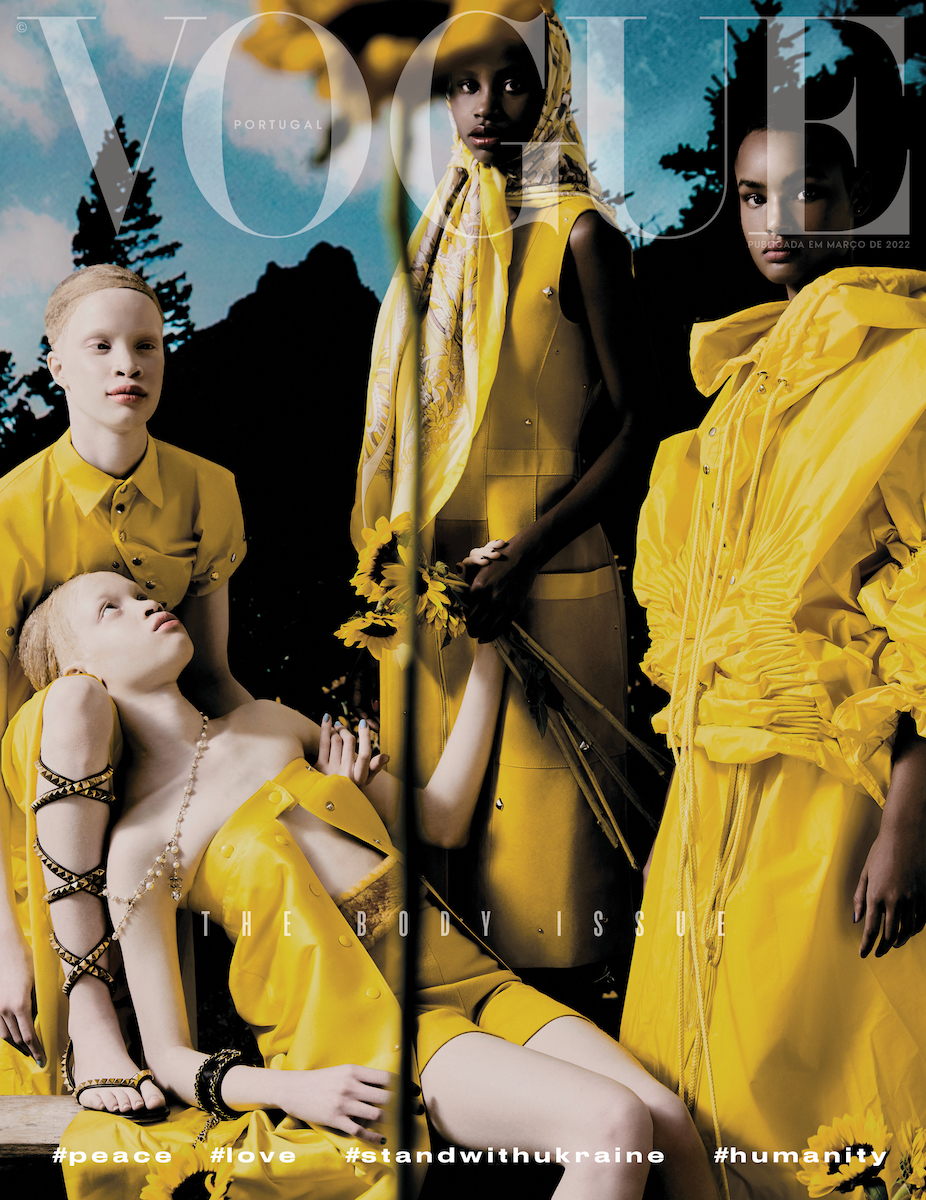 As we close this issue, amidst the deepest reflections and the most mundane thoughts that our days are made of, Russia invaded Ukraine and a war broke out. An absurd war. Like all wars. The shock and outrage are global. The world is (almost) all of it watching live, this gratuitous, unmeasured and unprecedented violence based on the whim of a single man. But the world is also witnessing the admirable courage and resistance of a people willing to fight to the end for their identity and for the greater good of freedom. After all, it was only 77 years ago that we had the Second World War, that millions of people died, many of them fighting for freedom. Respecting them is not making the same mistakes again. We close this issue with all Ukrainians and our colleagues at Vogue Ukraine in our heart. We leave here our tribute and deep respect for the entire team, whom we thank for the poignant testimonies and personal shares (p. 170) about the moment when the threat became a real and overwhelming nightmare. 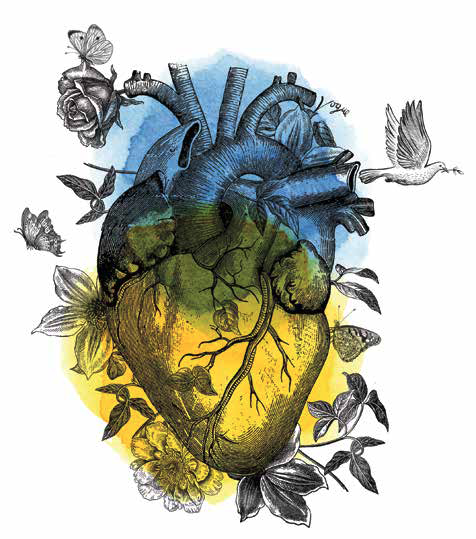