“It's really a wonder that I haven't dropped all my ideals, because they seem so absurd and impossible to carry out. Yet I keep them, because in spite of everything, I still believe that people are really good at heart.” - Anne Frank 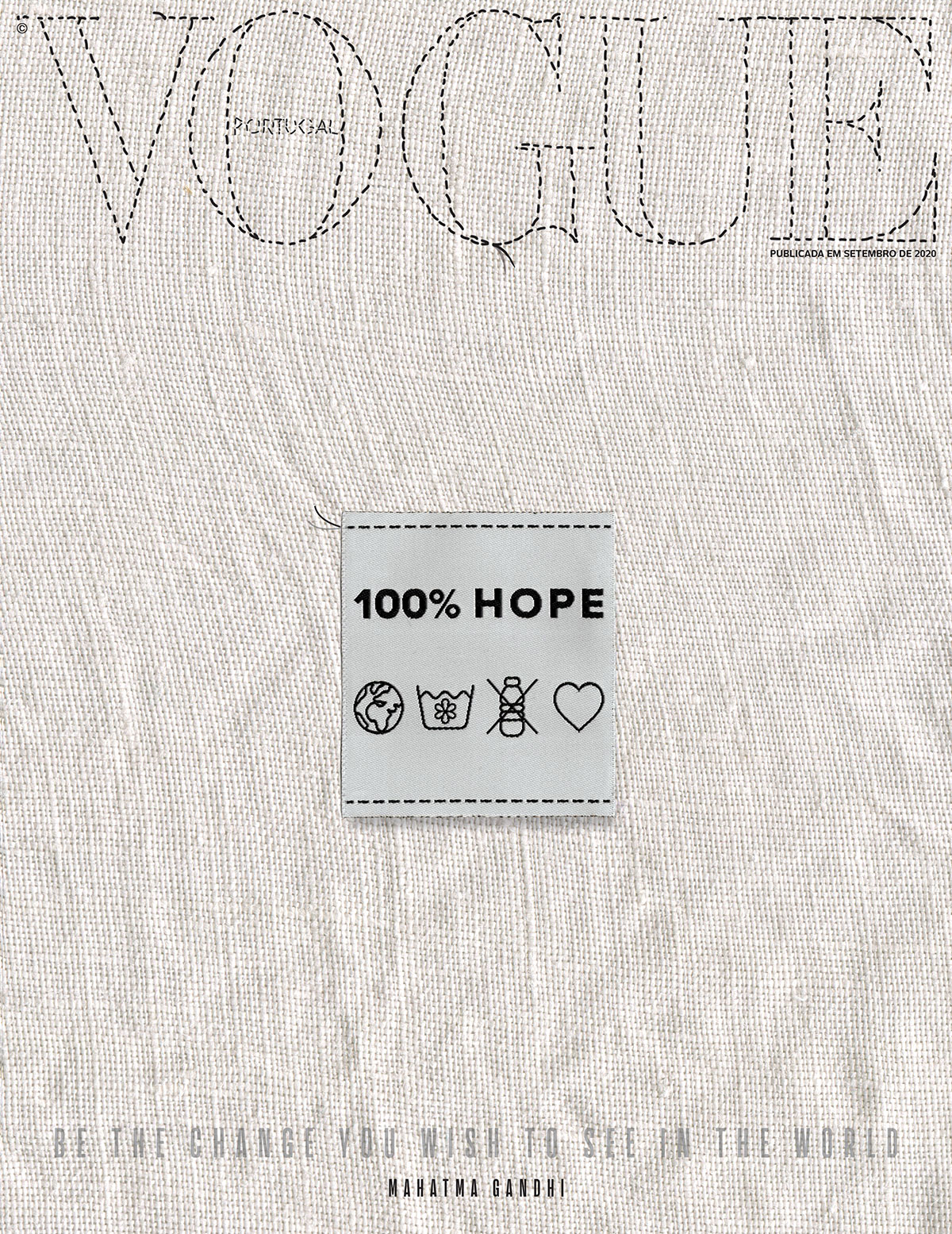 To have hope in difficult times is not some foolish romantic idea. It springs from the fact that human history is a history not just made of cruelty, but made of compassion, too, and sacrifice, courage, kindness… love. Such as our personal stories. What we choose to highlight in this complex story will determine our lives. If we only see the worst, we destroy our ability to believe, to do something. If we remember the times and places - and they are so many - when and where people behaved magnificently, the energy to act is inevitable, and the possibility of change a reality.

It’s not for a utopian future that we should hope for. The future is an infinite succession of present times, and living now as we feel is right, challenging all that’s wrong around us is, in itself, a wonderful victory. The last few years have been truly remarkable for the emergency of movements, social changes and profound changes in global ideals, new perspectives and restructuring - and, of course, the corresponding opposite reactions, as happens in all kinds of change. The last few months have been particularly dizzying, in all that refers to changes, both those that are imposed upon us and the ones that we look for ourselves because of all that we believe in and stand for.

It’s important to think about what hope is not: it’s not the belief that everything was, is or will be alright. The evidence is all around us and, unfortunately, we’re surrounded by too much suffering and tremendous destruction. The hope that matters is about broad perspectives with specific possibilities, those that ask for or demand action on our part. It’s also not the colorful narrative of “everything’s going to be alright”, an opposition to the doomed narrative of “there’s no foreseeable future”. Hope lies in the premisses of not knowing what’s going to happen and, in the giant spectrum of uncertainty, there’s room to act. When we acknowledge uncertainty, we acknowledge that we can influence results - alone or along with a few dozens or several million other people. Hope is embracing the unknown, and alternative to the sureness of optimists and fear of pessimists. Optimists think that everything will be ok without us being involved; pessimists assume the contrary position; in the end, both of them walk away from responsibility.

It’s the belief that what we do matters, even though how and when it may matter or to whom and what can make a difference, aren’t things we may know and control beforehand. We may never even know the true reach of our gestures, or its impact in the future, but they have exactly the same importance. History is filled with people whose influence was greater after they were gone.

Hope and faith are intertwined, and are the greater power, are what moves unshakable mountains which, by principle alone, not all believe could be moved.

To live the day by day is not enough for the human being; we need to transcend, escape; we need meaning, comprehension and explanation; we need to understand the general patterns in our lives. And we need freedom to go beyond ourselves, be it with telescopes and microscopes and our ever-growing technology, be it with states of mind that allows us to travel to other worlds in order to overcome our immediate surroundings. We need love, one that’s bigger than us. We need hope, a sense of future. It’s precisely in the biggest struggles that hope is so needed. It’s also in the moments of great despair and collapse that hope seems impossible to remain alive, though all we need is a drop of it to change it all. Within us. And the world.

Translated from Vogue Portugal's Hope issue, out September 2020. All credits in the original articles.
Leia aqui a versão portuguesa.