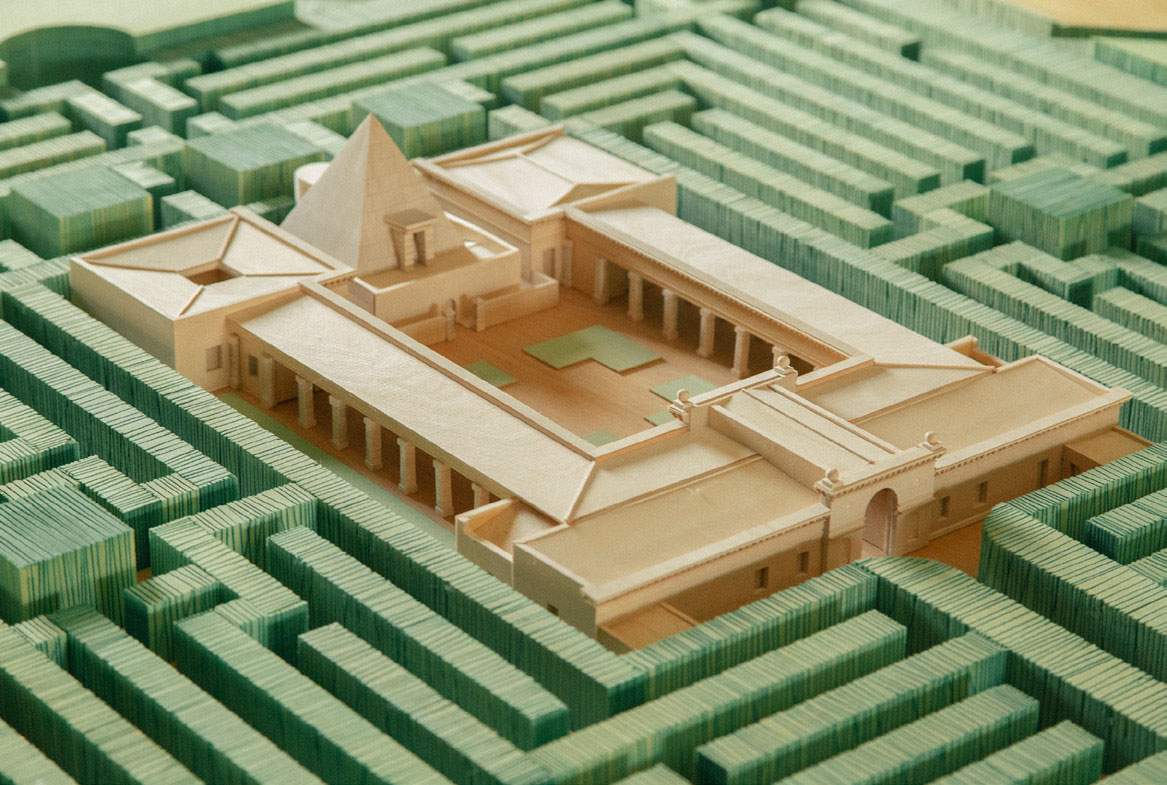 Finding your way
Geometry from the set on the fashion story “Crazy at [he]art” (p. 206) is, by itself, impressive, but the labyrinth that surrounds it adds a extra layer of wow to the spot. The Labirinto della Masone, in Fontanellato, in the Parma region, Italy, founded by editor and designer Franco Maria Ricci, connected to the Arts, is the biggest labyrinth in the world, spreading across over three kilometers in length. Filled completely with bamboo plants from different species - it’s about 200 thousand, in case you were wondering - , measuring between 30 centimeters and 15 meters high, it’s worth losing yourself amongst all the greenery, almost like if you were moving around the paths of your own mind. The founder dreamt of the construction of a labyrinth for decades, before debuting the della Masone one in June 2015, and his friendship with Argentinian writer Jorge Luis Borges helped increase this wanting: the subject was also a favorite of Borges and Ricci was always intrigued by the way the author, who became blind when he was 55, moved around in between crossings and streets that were enigmas to him. The final project of the Labyrinth, tells the official website, is also some sort of beautiful version of the one from Minos, built with cruel intentions and whose purpose was to imprison the Minotaurus; the della Masone is filled with green from the sides and invites you to let loose through its ways but without risking crossing paths with a mythologic figure. It’s deeply encouraged that you find the Museum which in the meantime has risen as a wya of landscape payback for everything that Vale do Pó has brought to the founder and it shelters an art collection that Franco Maria Ricci has been collecting for over 50 years, a library with an enviable portfolio (after all, Ricci has a publishing house), temporary exhibits, and archival area and a bistro cafe to relax and absorb all this therapeutical environment. 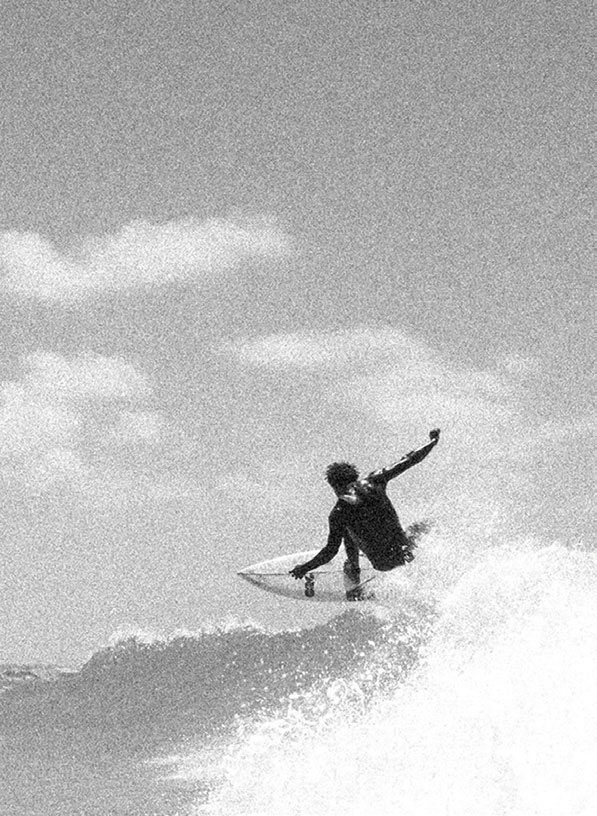 Wipe out
A term that means dropping in a wave and that for sure has happened already to the stars of this fashion editorial called “Point Break” (p. 320), since all of them find in surf some sort of way of living and being. Nic von Rupp, a name tied to Big Waves surfing and that launched last march his own documentary series called Von Froth (a show following his daily life), and Jéjé Vidal, the surfer from São Tomé e Príncipe, share the set with Karlina Caune and Estian Govea - she surfs whenever she can, he skates whenever he can - for a shoot that celebrates the boldness of giant waves and maneuvers that defy the laws of gravity. With a bit of madness and risk - a calculated on, of course. But it’s also with that extra that barriers and broken. And waves are conquered. 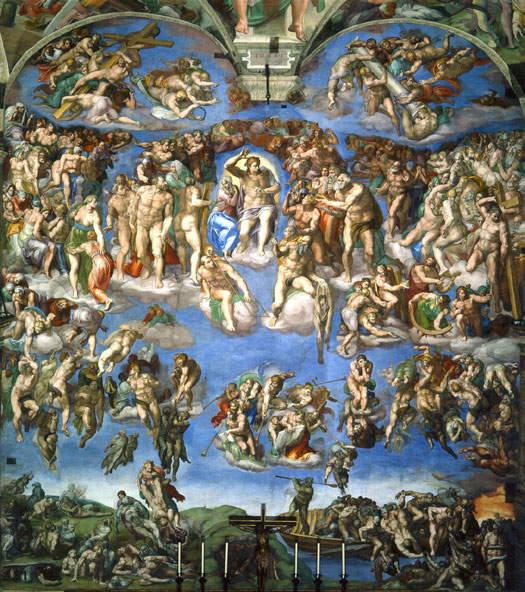 Censorship craze…y
Art has always had its fair share of controversy and, when exaggerated, it was submitted to the scrutiny of public opinion, governments, each era’s authoriities. Paintings that are now revered are frowned upon in their days. Crazy, right? For instance, “The Judgement Day” (1536-41), by Michelangelo, covering the wall of the altar at the Sistine Chapel, at the Vatican, was quite criticized by the Catholic Chuch, at the time, for portraying naked women, saying it was the time of painting belonging to baths and tavers. After the artist’s death, the genitalia was censored with cloths painted over it. “The Origin of the World”, by Gustave Courbet (1866), harvested similar criticism - it’s a realistic painting of a woman’s vagina up close and personal -, and in 2011, Facebook censored the image, deactivating the accounts that published it.  Censorship went beyond paintings - from books to movies, revolutionary for the social rules of each era faced obstacles: the first film from Thomas Edison, “The Kiss” (1896), has a kissing scene thats a close up and it was reported as shocking and obscene by the audience, church and press at the time. Advertising has also suffered blows: the Saint Laurent commercials are pros in being controversial and who can forget that kiss between Pope Benedict XVI and imam Sheik Ahmed el-Tayeb in Benetton’s 2011 ad, removed in a matter of hours? Time ended up showing that it’s with images like these that the world moves forward. At least, artistically speaking.