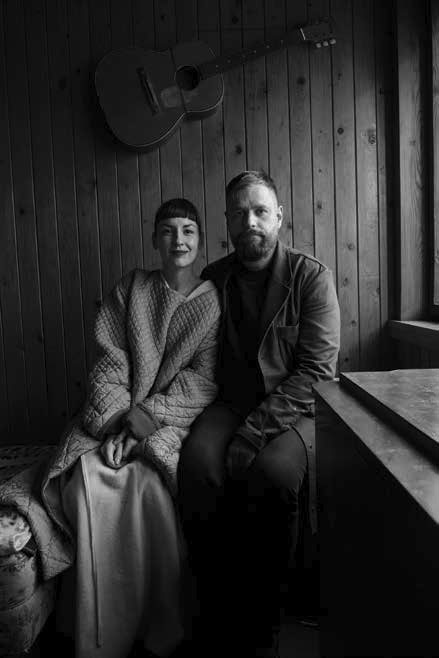 Did you know that the model on the pages of the Cogito, Ergo Sum editorial is Tamara Heribanová, the wife of our Photography Director, Branislav Simoncik? We could say that it was confinement that sharpened the need and, out of necessity, creativity was born, but in fact, the engine - here, as in almost everything - was love: “I photographed this editorial with the woman of my life”, confessed Simoncik, who did not hesitate to share this statement. “Thank you for being my inspiration, for all the support and creativity, that you always bring to our lives. Thank you for showing me what is really important. I love you." While we sigh in unison, here's another fun fact for you: in addition to being the star, it was Heribanová who wrote the text that kicks off the images, on p. 212.

Word on the street...

… is that a lot has already been written and spoken on creativity, namely phrases signed by the most original minds in the world. Some you will find them diluted in the texts that make up these pages. Others you can read now, here:

“Creativity is a drug that I can't live without”, Cecil B. DeMille, filmmaker.

“You can't use up creativity. The more you use, the more you have”, Maya Angelou, writer.

“The worst enemy to creativity is self-doubt”, Sylvia Plath, poet and novelist.

“An essential aspect of creativity is not being afraid to fail,” Edwin Land, co-founder of Polaroid.

“Creativity is just connecting things. When you ask creative people how they did something, they feel a little guilty, because they didn't really do it, they just saw something. It seemed obvious to them, after a while”, Steve Jobs, Apple founder.

If there was an issue that demanded an augmented reality, this was it. If there were covers that asked for augmented reality, it were these ones. Vogue listened and replied: there is more to the egg by downloading the LightHouse Publishing AR app (available for free on the App Store and Google Play) and pointing it at the cover. Then, just let the magic happen.

Making omolets without any eggs... 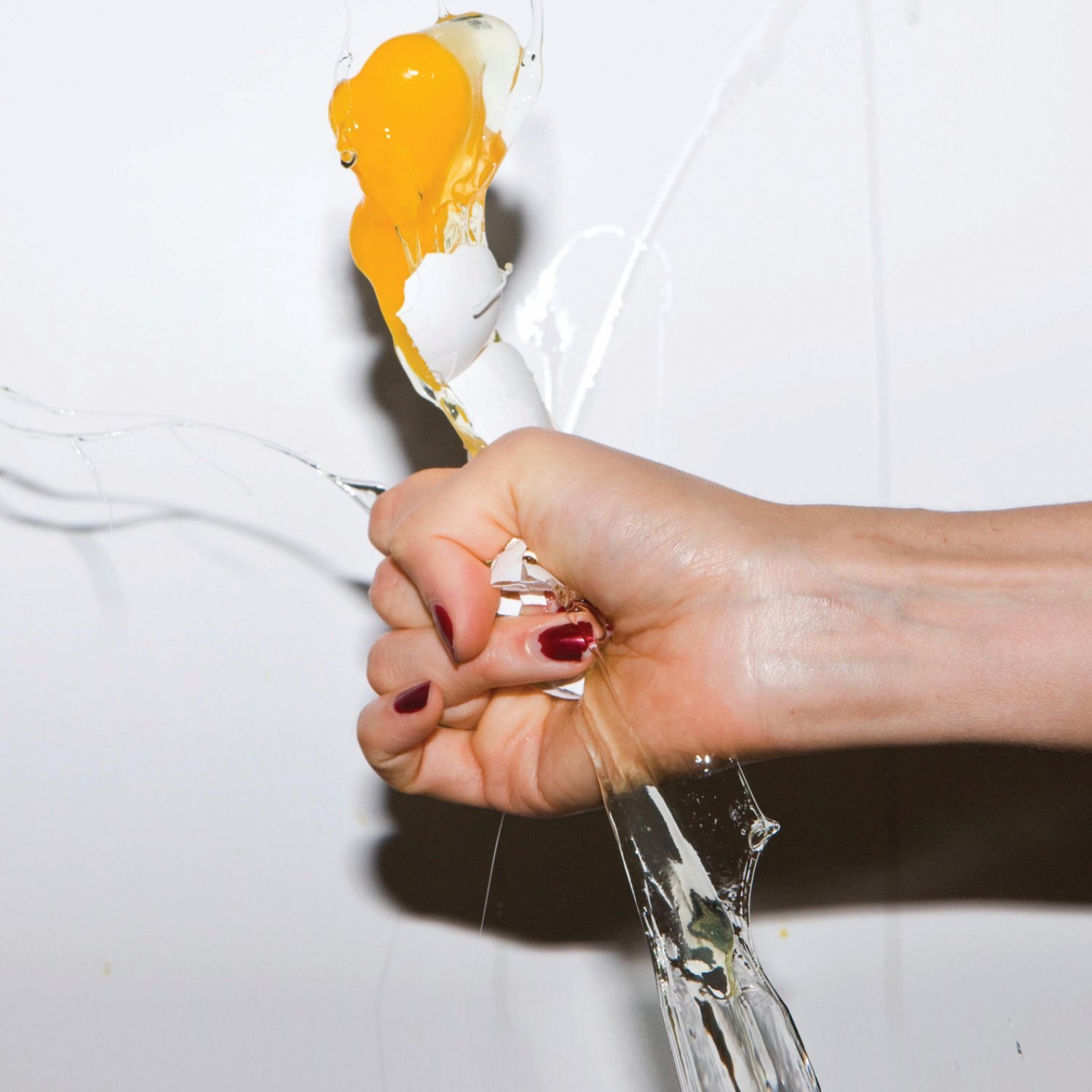 ...because they have all been used in Art? Not quite, but almost. When it comes to eggs, you may immediately think of breakfast but eggs have long since raised their status as protagonists of brunch to pieces of iconography artistic. In addition to the story behind the “Colombus egg”, which serves as a metaphor for creativity, the egg has always been seen as something special, since it represents, in a way, the birth of a new life - it is a symbol of fertility, reminding us the creation of the Universe - but it is also synonymous of hope and purity and, in some cultures, it's a sign of luck and wealth. Art is not an alien to all of its meaning. In the surrealism art of Salvador Dalí, for example, the eggs seemed to have particular prominence, namely in its Eggs on the Plate (without the plate), painted in 1932. And in Metamorphosis of Narcissus (1937), the painter represents the myth of the man who turned into a flower and Narcissus is born from an egg. There are more eggs in frames and not just as a protective layer for the painting: Leonardo da Vinci used them to complete the sculpture Leda and the Swan (1505-10), the Dutch Hieronymus Bosch put an entire band on Concert in Egg (circa 1561), Diego Velázquez fried one in An old Woman Cooking Eggs (1618) and Paul Cézanne served them with bread in his Still Life with Bread and Eggs (1865). Yeah Yeah Yeahs used it as cover of his album It’s Blitz (2009), in an image made by the artist Urs Fischer who is not himself, strange to working with eggs, and English artist Sarah Lucas printed them strategically in a t-shirt for a self portrait in 1996. Oh, and let's not forget when a post from an egg, from the Instagram account @world_record_egg broke a record of likes, about two years ago. The idea came from advertising creative Chris Godfrey, that argued the choice was made because the egg is “simple and universal”, has no gender, race or religion. We do not have answer to what came first, the egg or the chicken. But we guarantee that the egg is more popular. 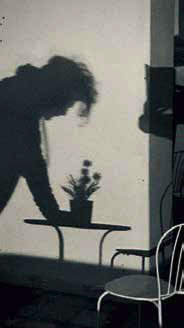 …Or, in this case, José Santana imagines and the cover is born. There's a conversation to be seen, heard and ponder on in an interview with the GQ Portugal's editor in chief, also responsible for the creative direction of Vogue Portugal's covers. On a journey through the creative process behind magazine issues, but also addressing creative ability, as well as what inspires and restricts it, these days, the interview is a mandatory watch at Vogue.pt - and through the QR Code. 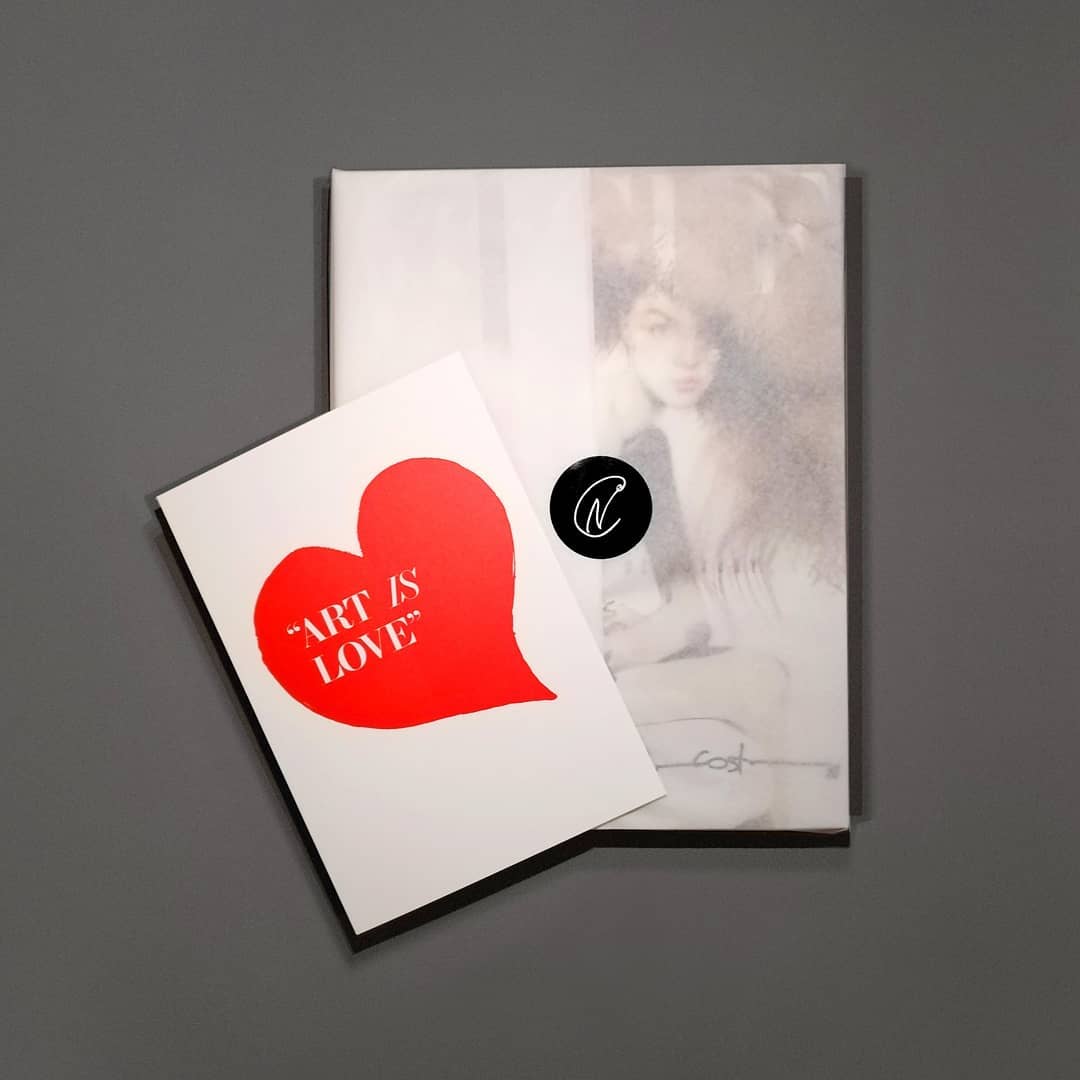 Having a 20/20 vision means having a perfect eyesight. In the case of Nuno da Costa, it is having 20 years of career with a creative vision
perfectly aligned. Our frequent contributor illustrations-wise celebrates two decades of him excelling what he most likes to do: the firm line
of imagination put on canvas - be it print or digital. To prove that none of this standing ovation is exaggerated, you can jump to p. 182
to confirm that it is not only the future that it's perfect - the view of his route too.