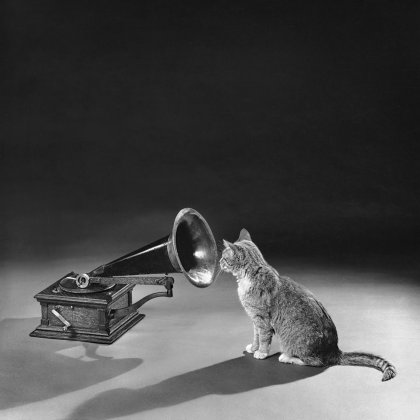 To be continued | Fica no ouvido 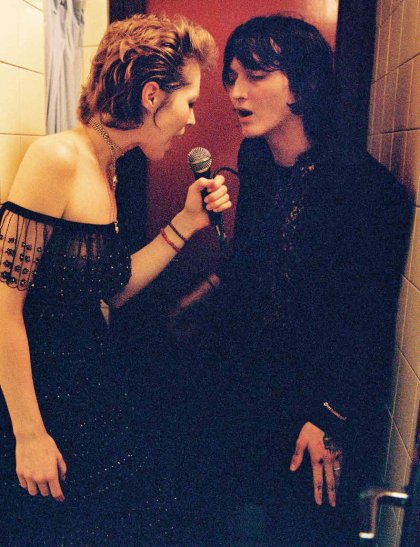 English Version | To the sound of sound

Or better yet, the vibe. Because the power of the vibration of sound waves in natural elements, like in sand or water, might provoke geometric patterns of such symmetry that the expression “good vibes only” gains a whole new dimension. 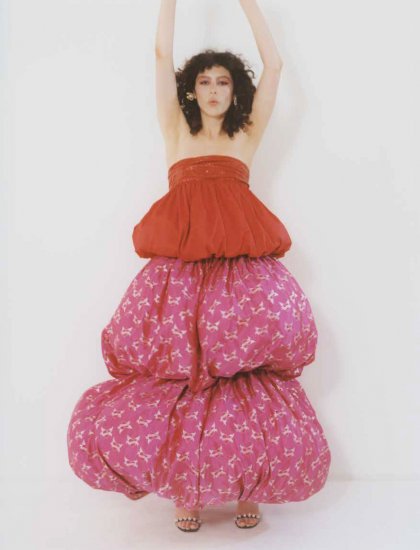 A sequence of images that brings the mood of the 80s with a blink of an eye to the 90s and early 2000s to place everything in 2021, symbolizing free spirit, love and youth. Photography by Martin Zähringer. Styling by Kat Ambroziak.

English Version | I'm not the one to blame, you were asking for it*

From “A menina dança?” to “Nós Pimba”, there is a full treaty of the evolution of consciences in Portugal. After all, we could conclude that, in environments called “rural” or “retrograde”, vulgarity shows a quotidian where sex is regarded as the most natural thing in the world. And that in the big urban centers, ultimately, what dominates is the puritanism a white-collar job demands. But the harsh reality is that Folkloric music, or Música Pimba, unites Portugal under one same idea: having fun! The type of fun that makes one forget all one’s problems, even if just for a second. 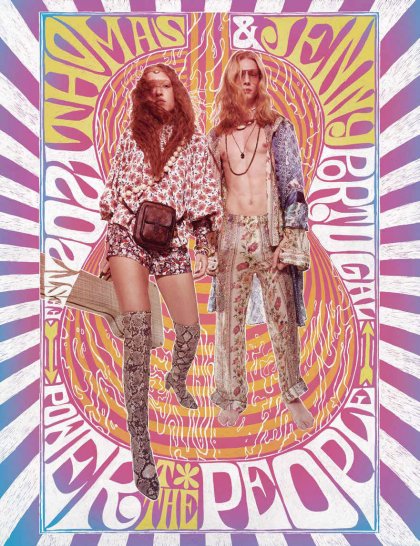 You never judge a book by its cover, but how many times have we bought records for its cover art?

“What’s your favorite song? The same one as ever?” It seems impossible to give an answer to that question. And it probably is, since we are constantly changing, and our tastes change according to the journey we are on. But there are songs that, for one reason or another, mean more than any other. It’s that way with everybody, and the Light House team, the publisher responsible for the production of Vogue and GQ in Portugal, is no exception to the rule. This is the playlist that you’ll find engraved in our hearts.

English version | We need to talk about music

Tiago Bettencourt usually employs the word “journey” when talking about music, including his own. He even has a song named Viagem. We start with terminology to announce what will follow: a journey made of words in between songs – the ones of Tiago’s and others, the music that exists, that we listen to, enjoy and reject. In the end, it’s a conversation about the music that composes us. 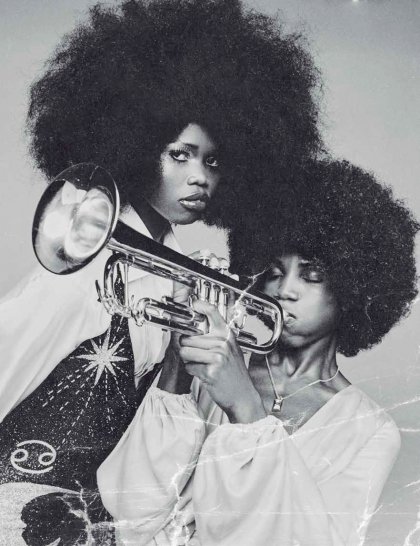 Diana Ross, Aretha Franklin, Grace Jones… uncanny voices of music that marked not only the 70s, but all the decades that followed, and will for those to come.

English Version | If music be the food of love, play on

The title of this article is not stolen from a song. It is “borrowed” from the confession of Orsino, Duke of Illyria, one of the protagonists of the play Twelfth Night, by William Shakespeare. The title of this piece is not a song, but it could be, I hope one day it is, because I can’t remember the rest of the monologue proclaimed by the bitter lover. What stuck with me was this phrase, this knife to the heart. And what if it was a song? If it was a song – with all due respect to the British playwriter and all the literary geniuses that followed – perhaps I would know it by heart. That is power of music, perhaps (we underline the perhaps) the ultimate form of art.