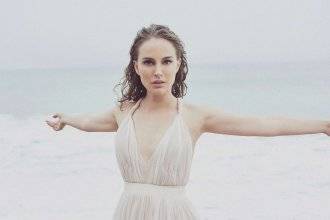 The right to have a choice. Whichever that choice may be. 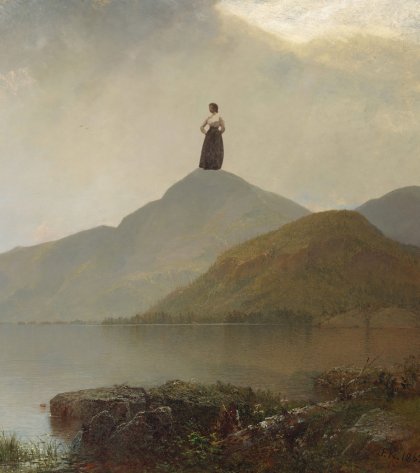