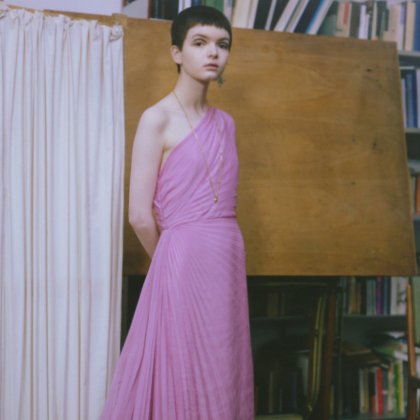 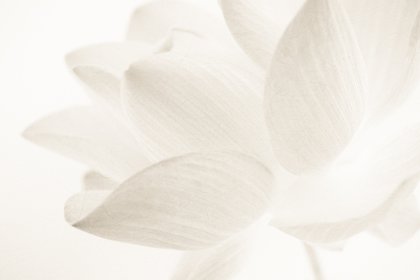 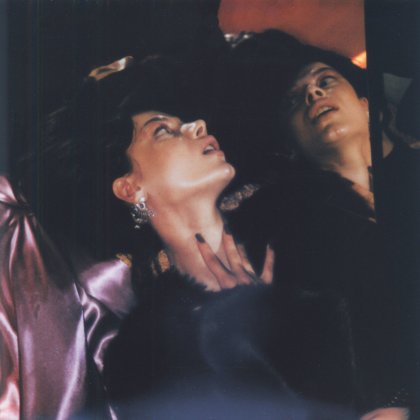 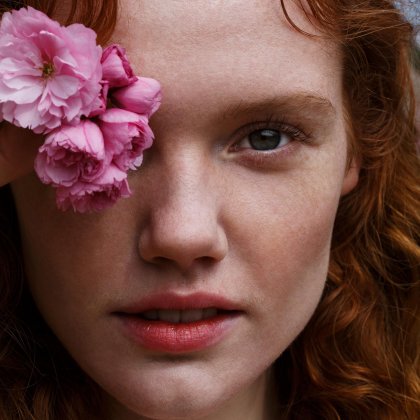 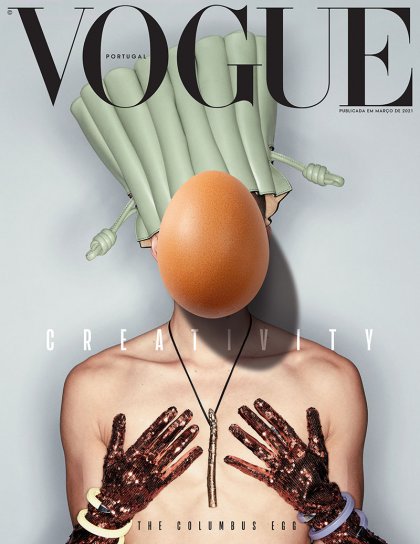 And that was how, for the first time, I heard the story of the Columbus Egg, which until then was nothing more than an expression whose meaning I did not know. Lucio Fontana, one of the precursors of conceptual art, was the author of that work, part of the Concetto Spaziale series (late 1940s) that woke me up that afternoon - and, more than a Columbus egg, it was an egg that opened up in my head and made me realize that creativity (framed or not) is linked to courage.