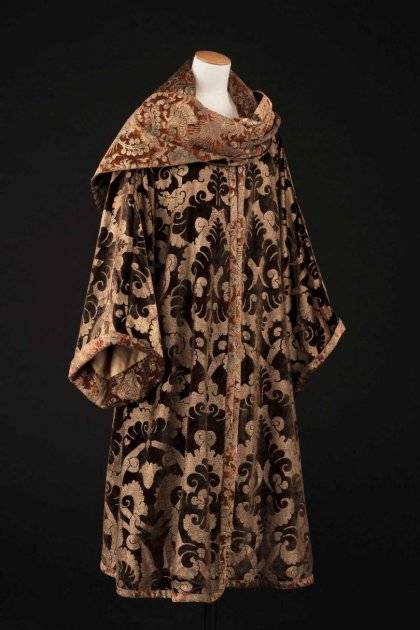 Fortuny: From Invention to Eternity 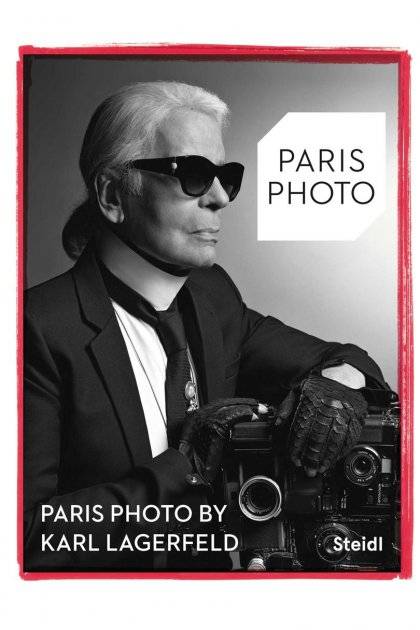 They said it with flowers, with shellfish, and with Harrods Food Hall for a runway. And they celebrated Italian markets with a kitsch collection of fake food, fine handbags and everything D&G, from illuminated purses to skimpy underpants.

But is Dolce & Gabbana’s witty take on upscale glamour a last hurrah for London’s wealthy, international community – or a defiant hope that Brexit won’t put an end to the party?

And as if this inter-season collection stamped with fat, pink roses were not enough to celebrate winter holidays in sunny climes, Dolce & Gabbana have another collection yet to be unveiled.

In 10 days, London will host a second show in the rejuvenated Dolce & Gabbana store on Bond Street, which will contain the Alta Moda collection (their haute couture line). Stefano confirmed that they planned to bring this service to the UK, following its success in the last five years in Milan and a variety of atmospheric Southern Italian cities.

High fashion and sky-high prices introduced to London on the very day that the British government announces a rise in interest rates? That move seems almost as bold as sending out a white mink coat printed with pink roses in a country apparently destined to shrink its economy by leaving the European Union.

But this “Scene in a London Night”, as the duo described the “Party on!” dresses and elaborately decorated men’s tailoring, is part of a wider vision. Domenico and Stefano have also produced a book titled Millennials: The New Renaissance. Hence the “secret” show they held in Milan in September with the “kids of” clients as their models. And a deep belief that a new generation of ingenues will regenerate the excitement and enthusiasm for fashion.

Dresses were typically based on innocence – say a flower-patterned dress with what looked like a seed bed of different flowers as buttons down the torso; or one of Dolce’s ruched, body-clinging dresses with a leopard emerging from forest greenery.

So who are the potential British clients, walking the tiled Food Hall floor, drinking champagne in the Italian market, or hovering beside the D&G department in Harrods, stroking the rose-patterned fur coat and trying on the dresses?

Not all were millennials, for mothers and fathers came too. And few appeared to be of British origin, with a cacophony of voices and languages and a large number of shoppers from India as well as Middle and Far Eastern clients. They all represented the Central London super-rich, who may or may not pull out of the UK post-Brexit. Although if anyone could persuade them to stay, it would be this fashion duo, bringing light-hearted fun and serious Italian craftsmanship to the London store and its sparkling Christmas windows.

Dolce & Gabbana’s mid-season collection did not seem exceptional or inventive, but it underscored the power of major brands to blast potential clients with shows every couple of months. Or in the case of D&G, within 10 days of each other.

And who is complaining? From the live “oom-pah-pah” band brought from Rome to the newly unveiled Christmas tree; from the children gawping at the windows to the young people prancing down the makeshift runway, everyone was having a jolly good time.

Long may it last.