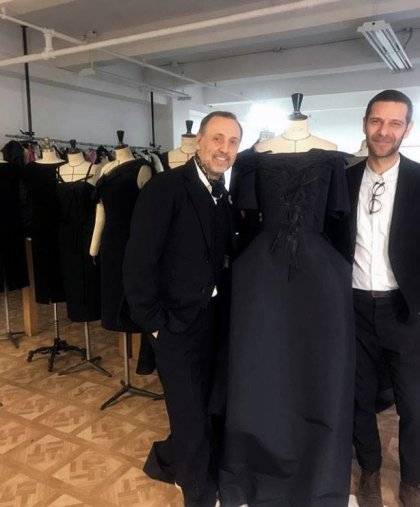 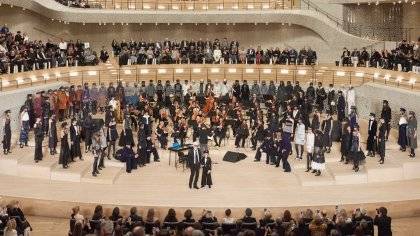 In Hamburg the wind is whipping across the water; in the streets bare branches sway and even the Christmas trees bend in the stiff breeze.But Karl Lagerfeld feels right at home as he brings Chanel to Germany, his country of birth.

“I come from the North, near the Danish border, so I was lucky — I escaped everything,” the designer says about his childhood. “My father bought the estate because he knew that war would come.”

Lagerfeld left Hamburg for Paris when he was 17 — although his age is always a subject of debate. He moved to France in 1952, starting at Pierre Balmain with a career rooted in couture that has flourished into this week’s exceptional Chanel show, held in the newly built Hamburg Philharmonic building, the “Elbphilharmonie”.

The swooping geometry of the building’s architecture is drawn — as is every single one of his fashion designs — by Lagerfeld’s own hand, to create the “Paris-Hamburg” invitation for today’s show.

But true to his philosophy of never looking back, the designer has not devised a collection based on nostalgia, for he has interwoven the skills of embroiderers, knitters, milliners, jewellers and shoe-makers that the Paris fashion house has nurtured through the new millennium as “Métiers d’Art”.

Karl’s focus is on the sea and its far horizon as mighty vessels come into Hamburg’s port, which is now, he says, “one of the biggest harbours in Europe, which has changed the mood and the view completely.”

“I’m not a person who has nostalgia — just ideas — and the inspiration is container shipping and the geometric look of the containers,” Lagerfeld continues, interspersing his flow of conversation with instructions to his team to place a clip “there, at the base of the collar, behind the bow”; to shorten a pair of trousers by half a millimetre; or to alter stitching to smooth a minuscule crease. 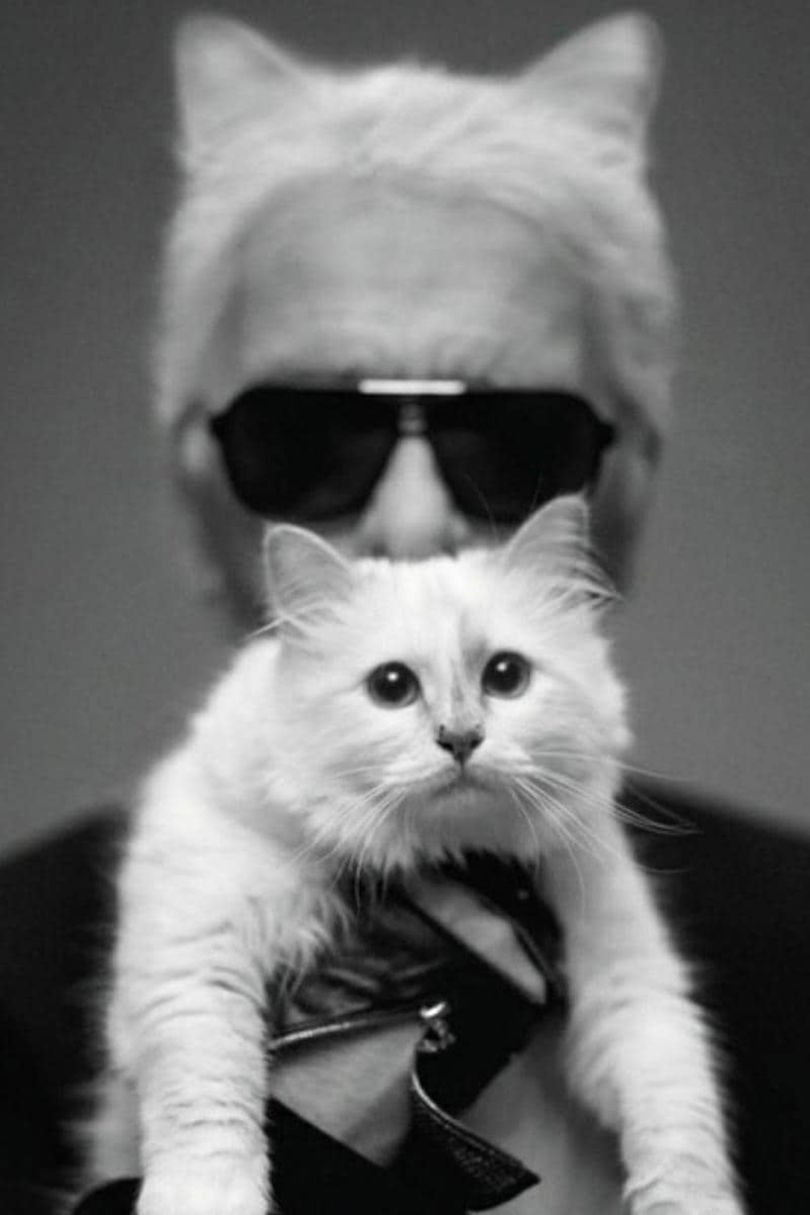 His aim, as always, is to create a modern ambiance for classic designs and to create a wardrobe of super-high quality, from a hand-knit dress to a sailor’s cap veiled in silk chiffon.

Beside him is Amanda Harlech, his inspirational supporter, whose book of misty black-and-white photographs of the boats and harbour area have a mysterious beauty.

Karl says that his decision to come to Hamburg is not to do with his past nor any suggestion that Coco Chanel had a connection to the city, as has been the case in previous locations chosen for the shows. Instead, the concept was inspired by the wave-shaped roof of the new concert hall — still under dispute in the city for its high cost.

“I think it’s the most interesting new building in Europe in terms of design — Herzog & de Meuron, they are geniuses,” says Lagerfeld of the Swiss architectural duo behind the Elbphilharmonie.

Always looking forward is the essence of the Lagerfeld attitude, yet he suggests a faint aftershock from the recent deaths of his two great fashion sparring partners — Azzedine Alaïa and Pierre Bergé, Yves Saint Laurent's life and business partner.

“Do you know, in the past three months my two arch-rivals have passed away,” he muses. “Azzedine hated me, even though we never knew each other — I saw him three times only, in Milan. He always disliked me and criticised me for not actually making the clothes myself — although he could not draw like me. Pierre Bergé is another story. Once we were friends — 40 years ago. But when he died, my flower shop called and asked if I was sending something. I just said, ‘No.’ Then she said: ‘We could have just sent a cactus!’”

The love of Karl’s life suddenly appears: Choupette, the fluffy white Birman cat who has accompanied him (along with her personal maid) on this trip to Hamburg. The models, seamstresses, hair stylists, make-up artists and music-makers all stand still, as though royalty has entered the room.

Choupette looks the part. And, like the thousands of books on every kind of subject that Karl keeps in his homes, the cat is here as a very best friend.